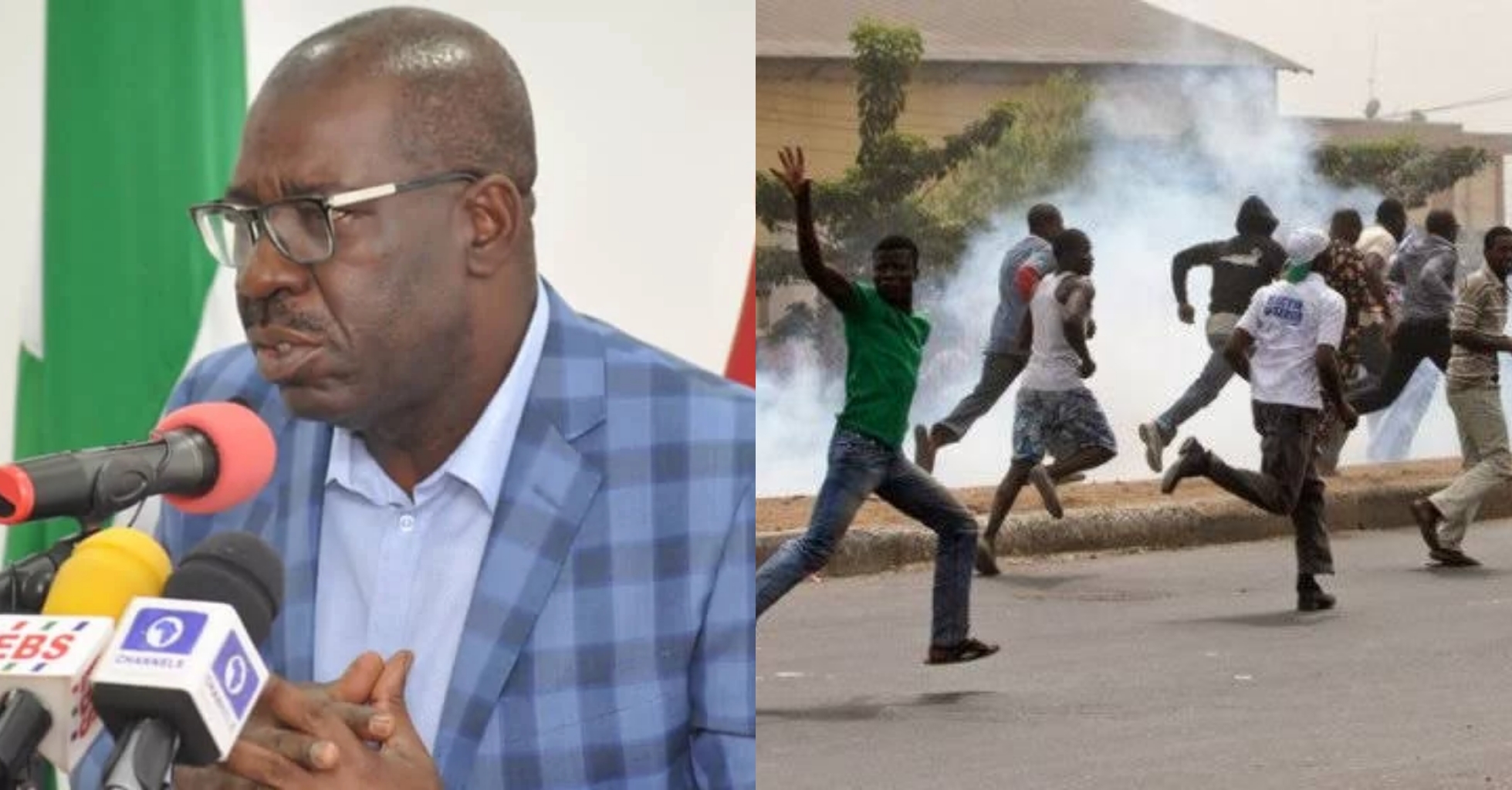 Edo state governor, Godwin Obaseki, on Friday extended the ultimatum given to inmates who escaped from the National Correctional Service in the state.

Obaseki had initially given the fleeing inmates until Friday, October 30 to return, but in a statement by his pecial Adviser on Media and Communication Strategy, Crusoe Osagie, Obaseki extended the ultimatum by one week

The governor said this was the outcome of a Security Meeting held with heads of security agencies in the state today.

“The extension of the ultimatum is as a result of the positive response from the prisoners, as a good number of them have since returned to the two correctional facilities. The new window is to allow more prisoners to return to the centres willingly,” the statement quoted Obaseki as saying.