President Muhammadu Buhari, at 19:00hrs On Thursday night, 22nd October, 2020, addressed the nation following the unrest and chaos that was looming in the country as a result of hoodlums hijacking the EndSARS peaceful protests by Nigerian youths. 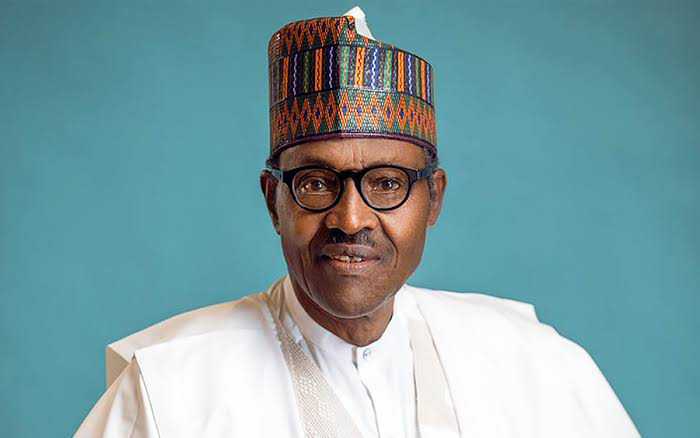 Quite a large number of Nigerian youths were not pleased with his address as he didn’t mention the dreadful incident that occurred on Tuesday night, 22nd October 2020, where innocent protesters faced open fire by some men of the Nigerian military.

Following Buhari’s speech, Lagos State Governor, Babajide Sanwo-olu took to his social media pages to also address Lagosians, as he mourned the lives lost and reiterated on the government’s plans to reform the Police. 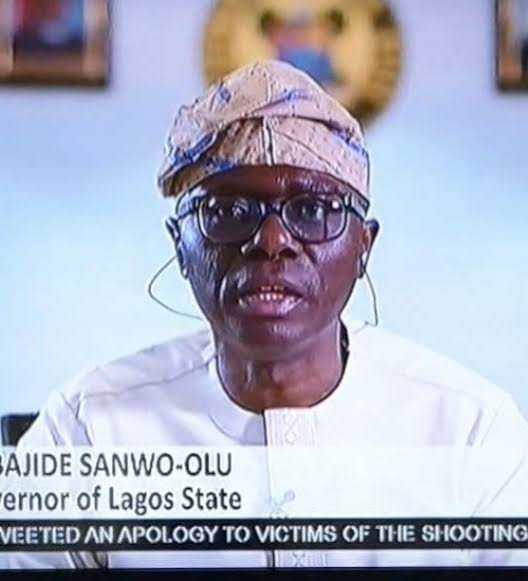 He wrote in part,

We are working to stabilise things across the state as we look to rebuild. The state team is working with the hospitals and emergency services to verify the details of everyone involved in incidents across the state.

I understand that tempers are high but we are beginning to get a clearer picture of what led us to this point, and I want to ask us to be circumspect to avoid further losses and triggering other sentiments. Do not encourage conflict through parody and innocent but inciteful words.

On our work to end police brutality, our panel is ready to begin work. We want to find justice and provide compensation for victims to the best of our abilities.

In the comment section of his post, one of his followers then asked if he could help summarize what President Buhari had earlier said in his speech and much to the surprise of many, the governor stated blatantly that “he can’t”. 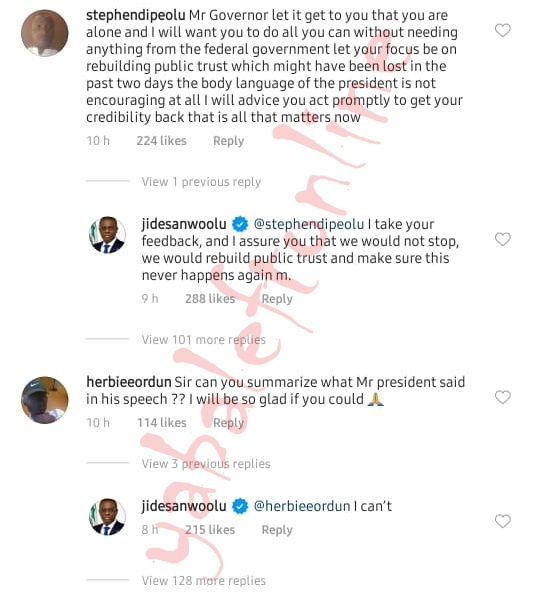 This has got many to wonder if possibly, the governor himself was not as pleased with many others with the President’s speech or if maybe, he just “can’t”.

It should be recalled that the governor had earlier mentioned that he’d tried to contact the President hours before his address but he couldn’t.