Home Uncategorized How A Medical Student Fainted After Finding Out That Her Missing Brother...
Facebook
Twitter
WhatsApp 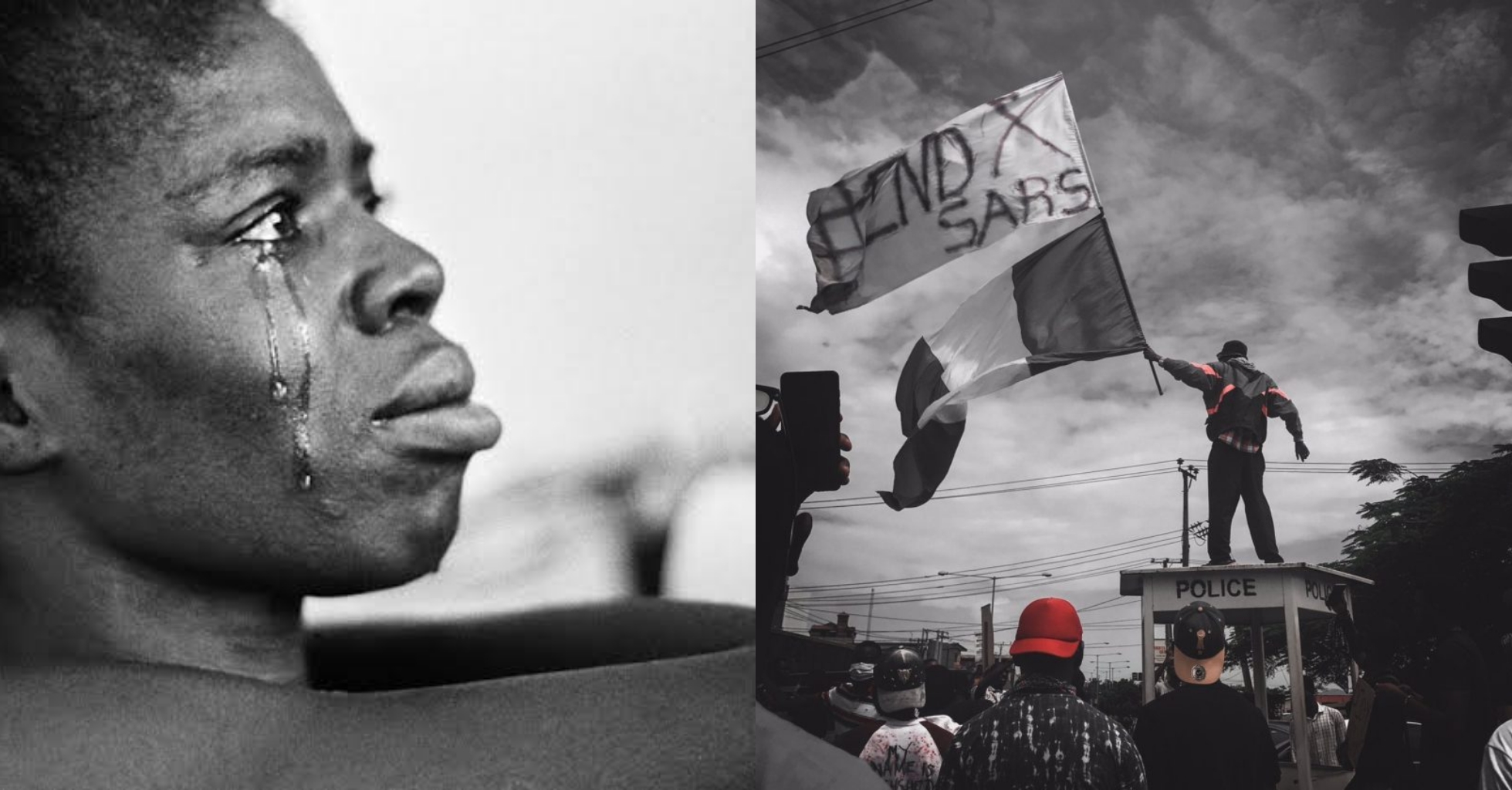 An anatomy student in Unizik allegedly fainted after they brought in a body for them to disect, and she discovered that it was the body of her brother who went missing four years ago.

According to Enobong Jackson who shared the story on Twitter, the young girl was an anatomy student in Nnamdi Azikiwe university, and during practice in school, she found the body of her brother who got missing years back, being used as a cadaver. 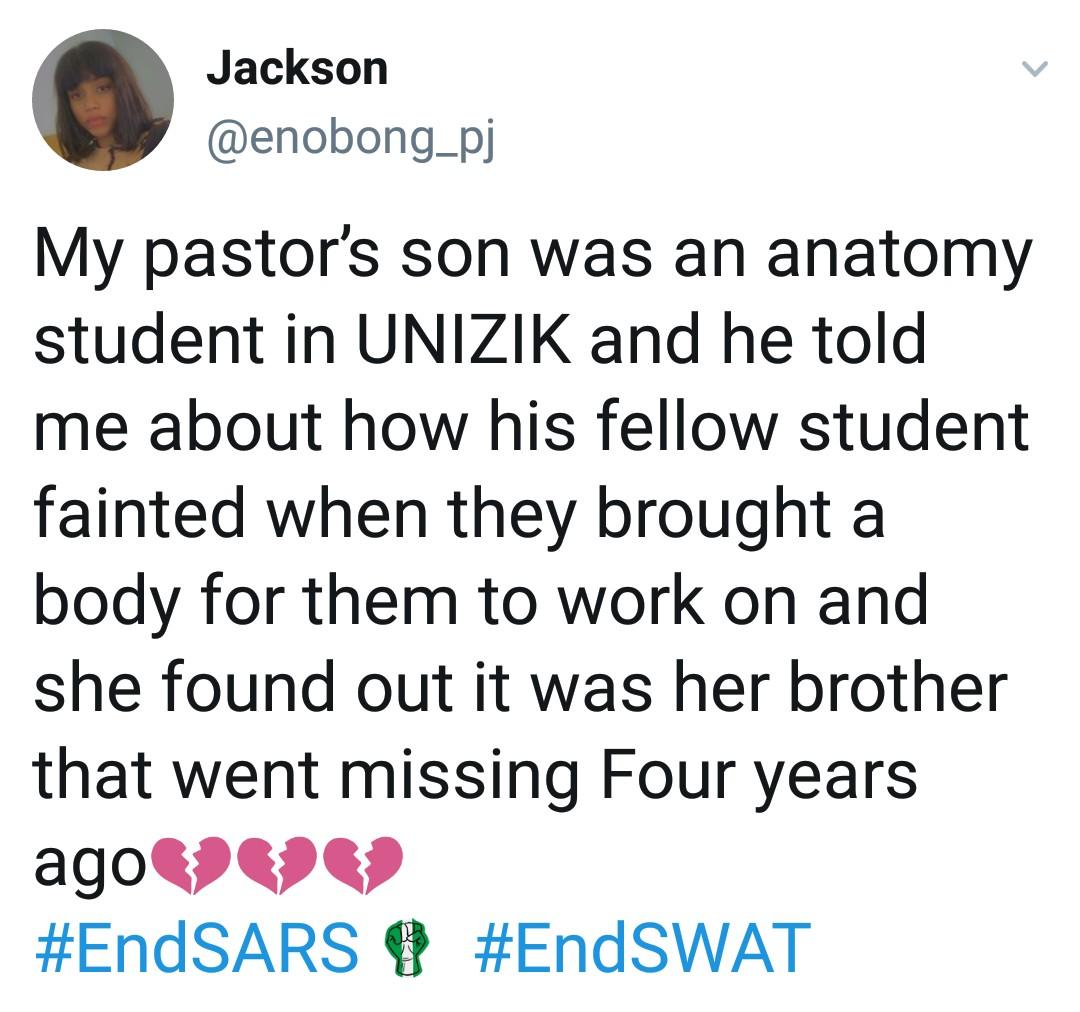