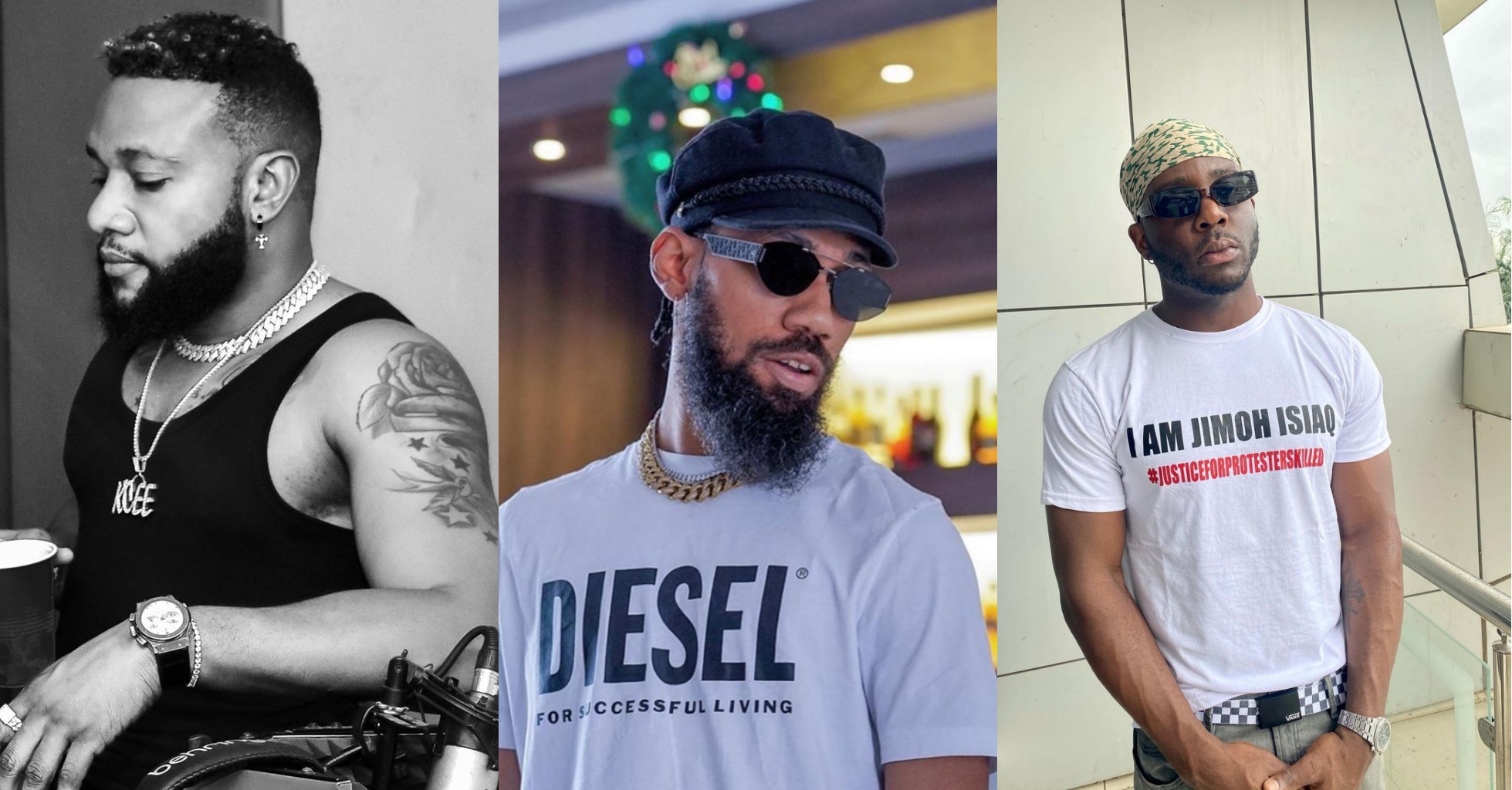 Nigerian artists, Phyno, Kcee and Zoro have revealed that their lives were threatened during the #EndSARS protests on Saturday in Enugu. 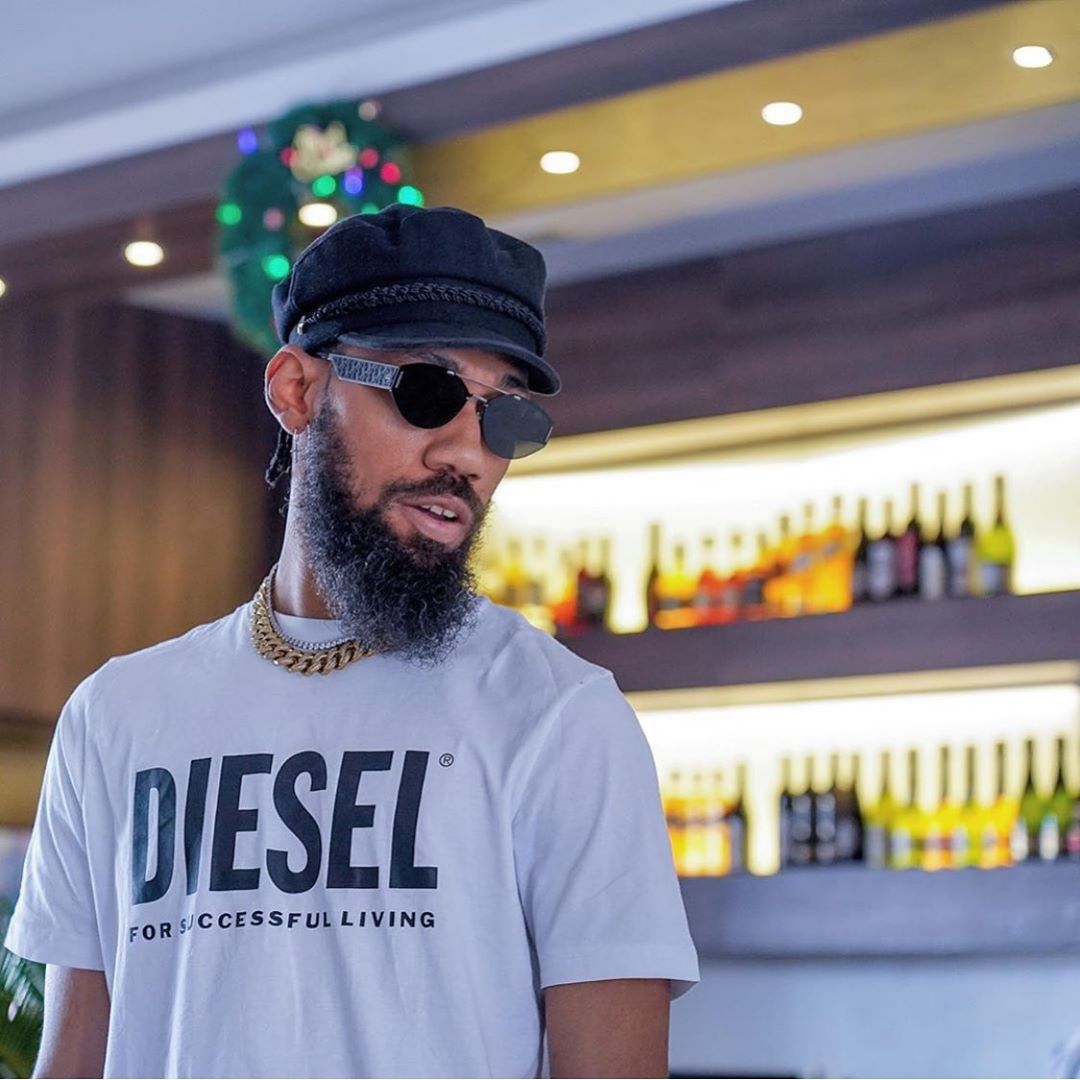 This was contained in a series of Tweets made by the trio on Twitter. 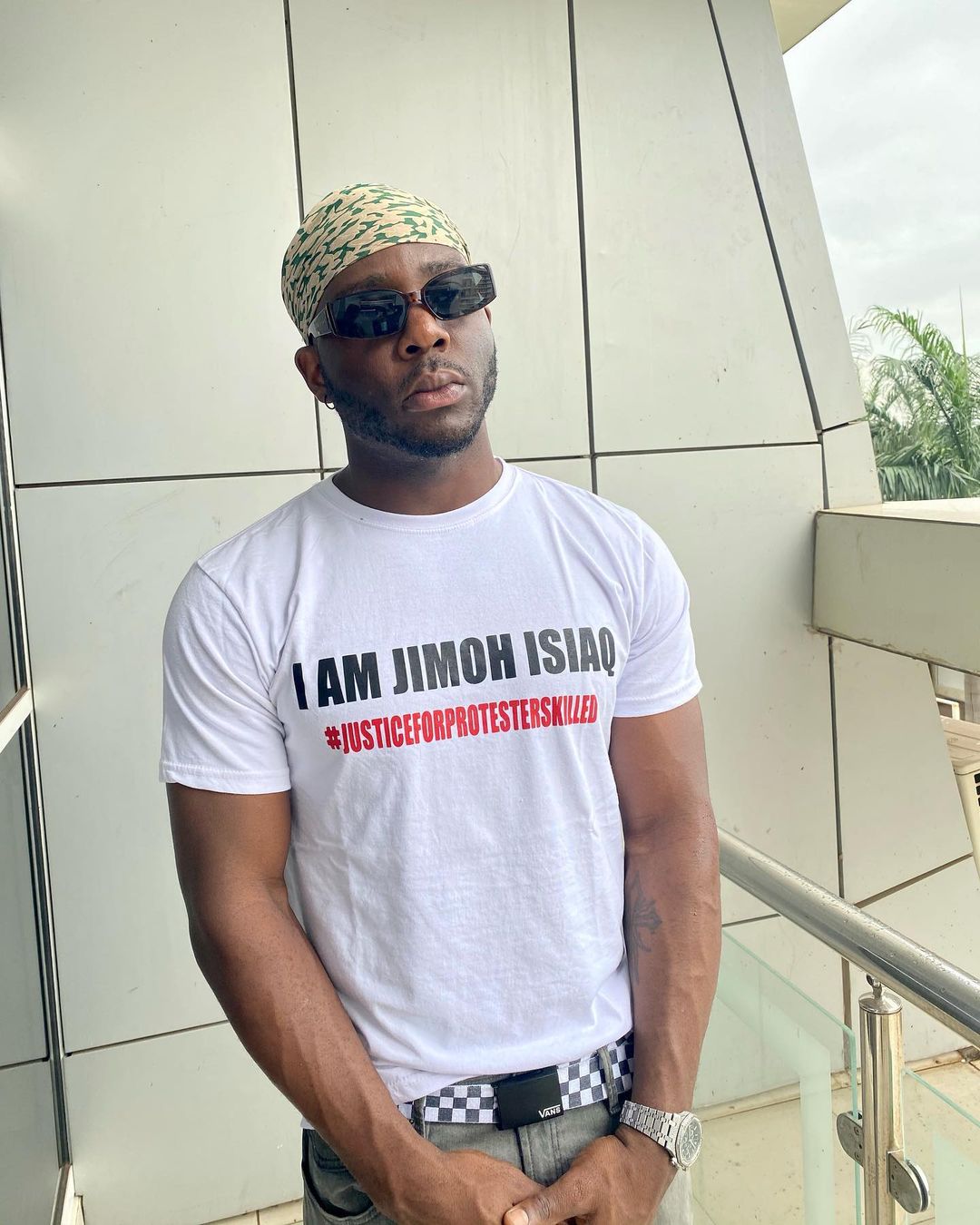 According to them, their #EndSARS protest in Enugu today was peaceful until some government-sponsored thugs came to disrupt it.

They said they didn’t give the thugs a chance to cause harm to the protesters as they begged the youths with them not to react. 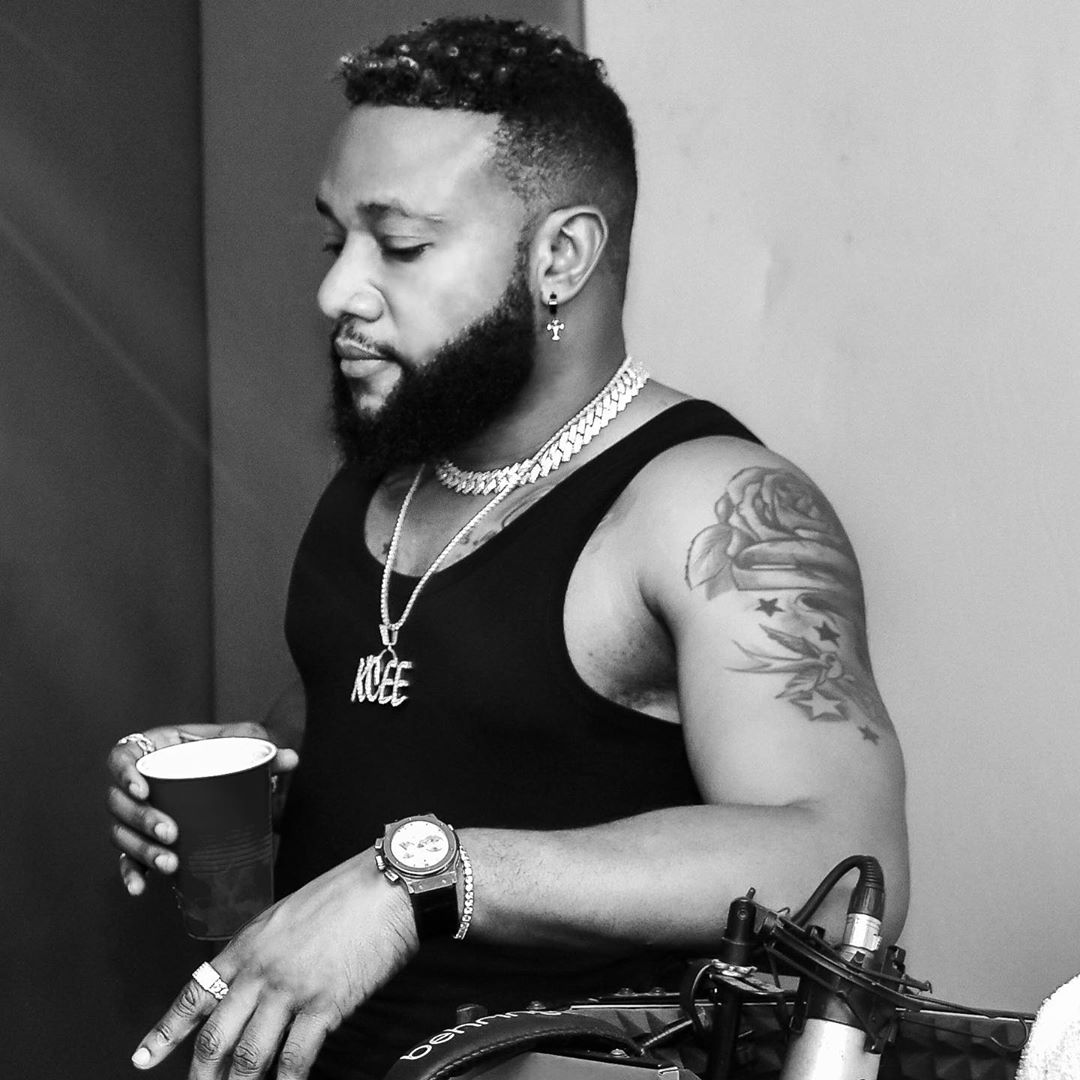 When they got to government house, they said Governor Ifeanyi Ugwuanyi came out but refused to address them and instead walked out on them.

Since #EndSARS campaign began, Phyno, Flavour, Kcee, Mastercraft and Zoro have been protesting together in different states within South-Eastern Nigeria.

The musicians have now taken to Twitter to warn that should anything happen to them, the government of Enugu State should be held responsible.

Their uniform tweet read, “Enugu! Today our lives were threatened and we are making it clear that if ANYTHING happens to any single one of us or any protesters, let it be known that it was done by the ENUGU STATE GOVERNMENT!

“Today, our peaceful protest in Enugu from Ogbete Market to the Enugu State Government House was going well until we reached the government house. Along the way we noticed a group of thugs joined the protests…

“The governor came out but refused to speak up and address the protestors, instead he addressed the thugs. The thugs tried to fight us but we maintained peace because we recognized their plan.

“We made sure the youth remained calm yet the governor refused to answer our questions! Instead he walked out on us, unapologetically, with the thugs following him. We made it clear that we knew the people he was pretending to address were paid thugs.

“As we have been saying: The movement won’t stop! We come in peace as always! ” 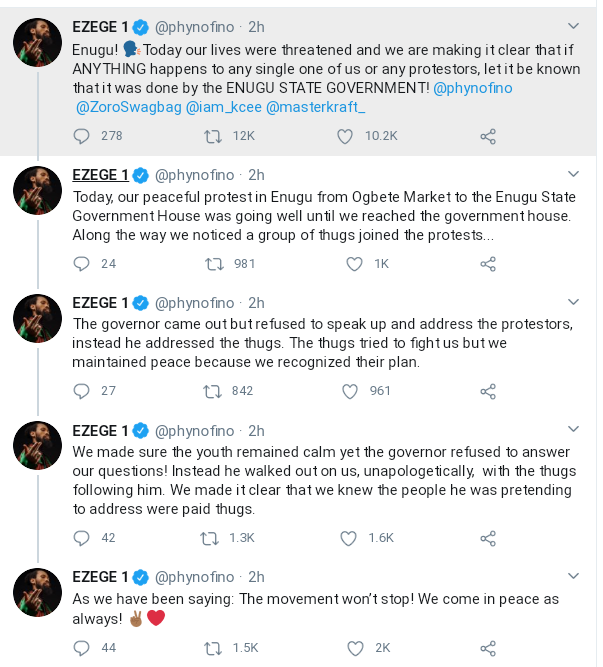 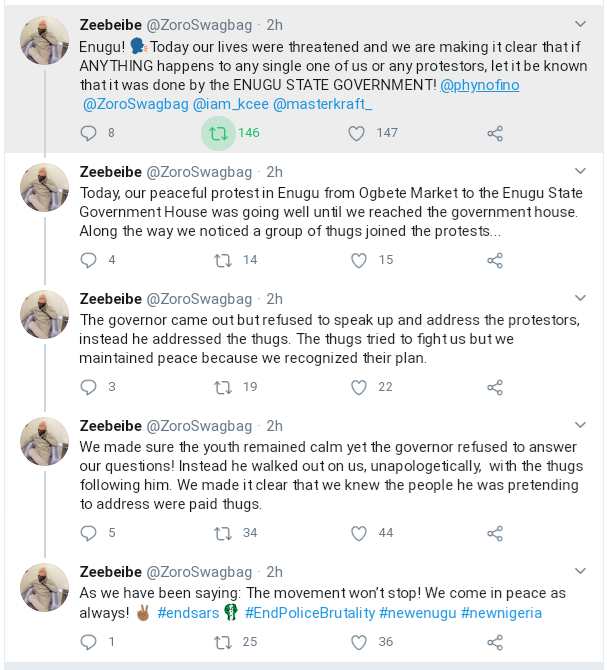