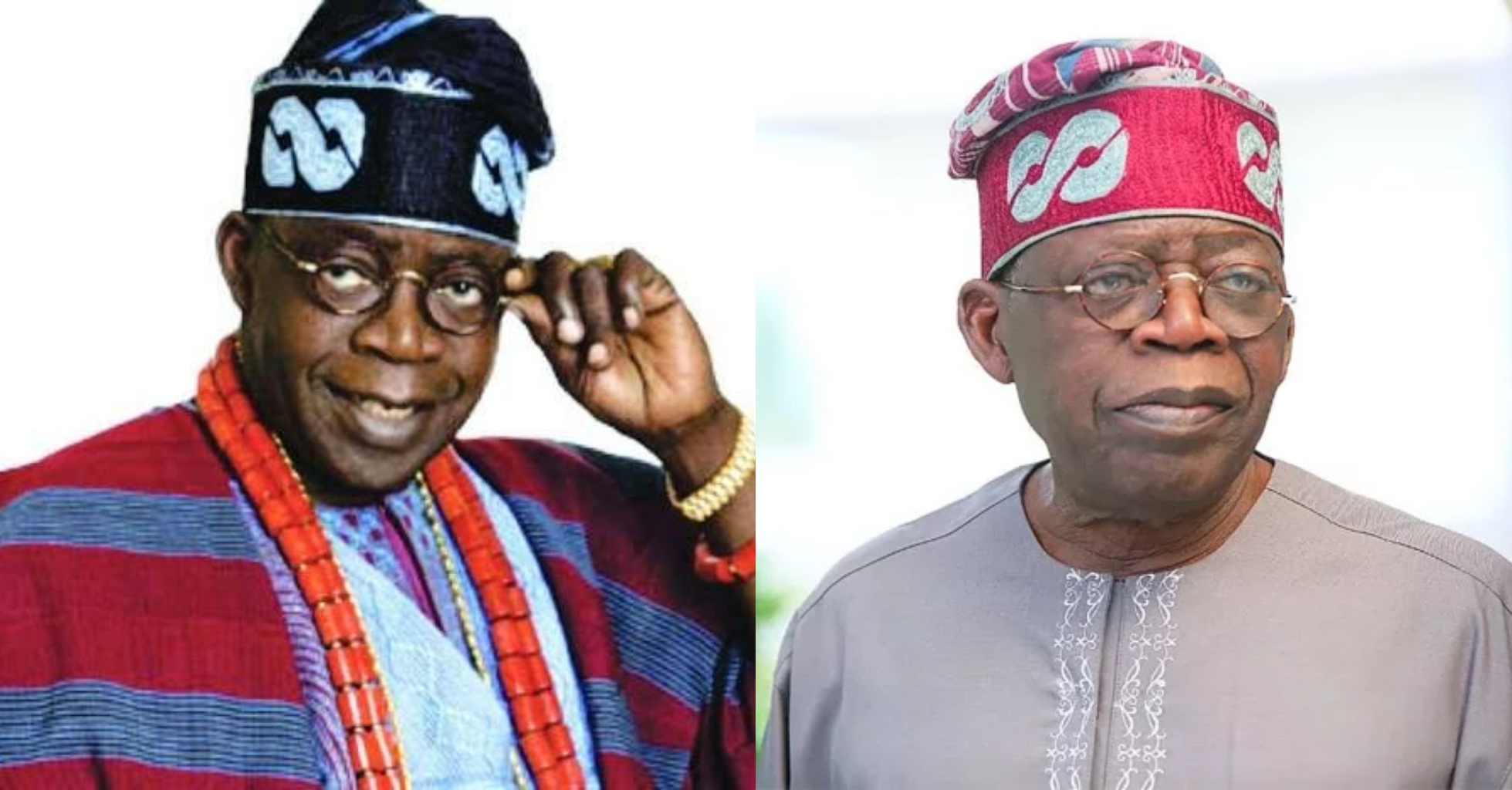 Asiwaju Bola Ahmed Tinubu, former governor of Lagos State and National leader of the ruling All Progressives Congress on Saturday paid a courtesy visit to the governor of the state, Babajide Sanwo-Olu.

Tinubu, in his visit to the governor, stated that contrary to false news making the rounds, he did not travel to France, adding that he is still the Jagaban.

He also denied rumours that his son Seyi was kidnapped or chased out of his residence outside the country, emphasizing that nobody can chase him or his family out of Lagos.

The former governor’s visit comes after the infamous shooting of unarmed protesters in Lekki area of the state.

Tinubu is back to Lagos.
All he can say about everything is that
“I’m still the Jagaban”
Watch this video & get Angry😡😡 #EndSARS
pic.twitter.com/87DG7ixbmQ