Home News Feed #ENDSARS : It will be difficult to scrap SARS because they are...
Facebook
Twitter
WhatsApp 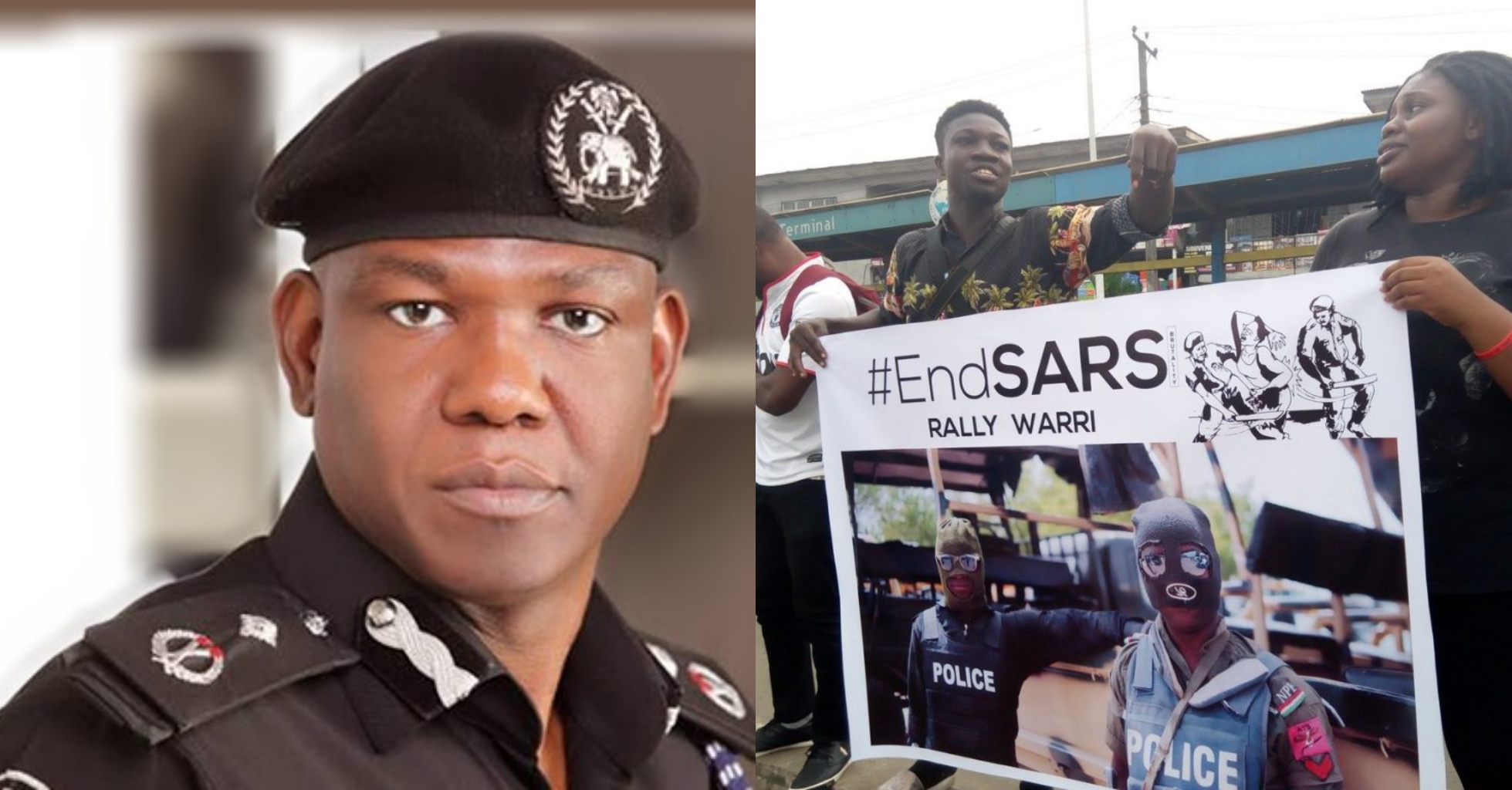 The Nigeria Police Public Relations Officer, Frank Mba, has given reasons why it will be difficult to scrap the special anti-robbery squad (SARS). 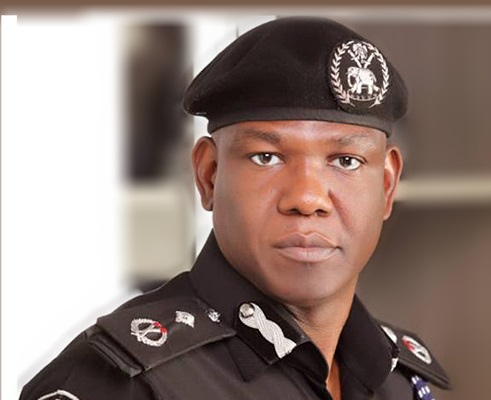 PPRO Mba said this while addressing the nationwide protest against the police unit, in an interview with Channel TV, on Friday, October 9. 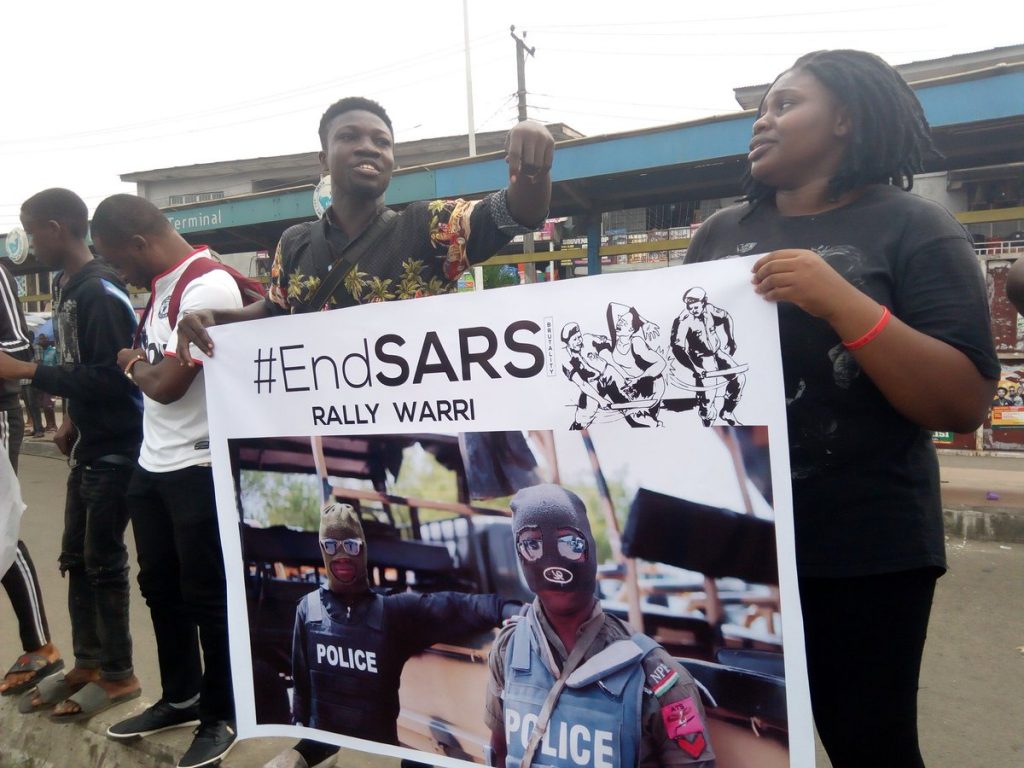 “If the #EndSARS hashtag is seen as a symbolic call for the reform of SARS, I would say clearly that the leadership of the NPF is in line and ready to work with those making that call,”

However, if the hashtag should be seen as a call for the total disbandment of SARS, I would tell you very clearly that it will be difficult for any responsible organisation to work that path, taking into cognisance the amount of investment in training that government has made in setting up that department and the very critical roles it is playing.

As a matter of fact, we have received a lot of calls from people particularly in states like Maiduguri, Yobe, and some other parts of the north where SARS operatives are deeply embedded in the fight against banditry, insurgency.

And these people have made it very clear that ending SARS is not even an option for them because of the critical roles SARS operatives are playing in those areas, heavily on bandits, terrorists and other kinds of criminals.”