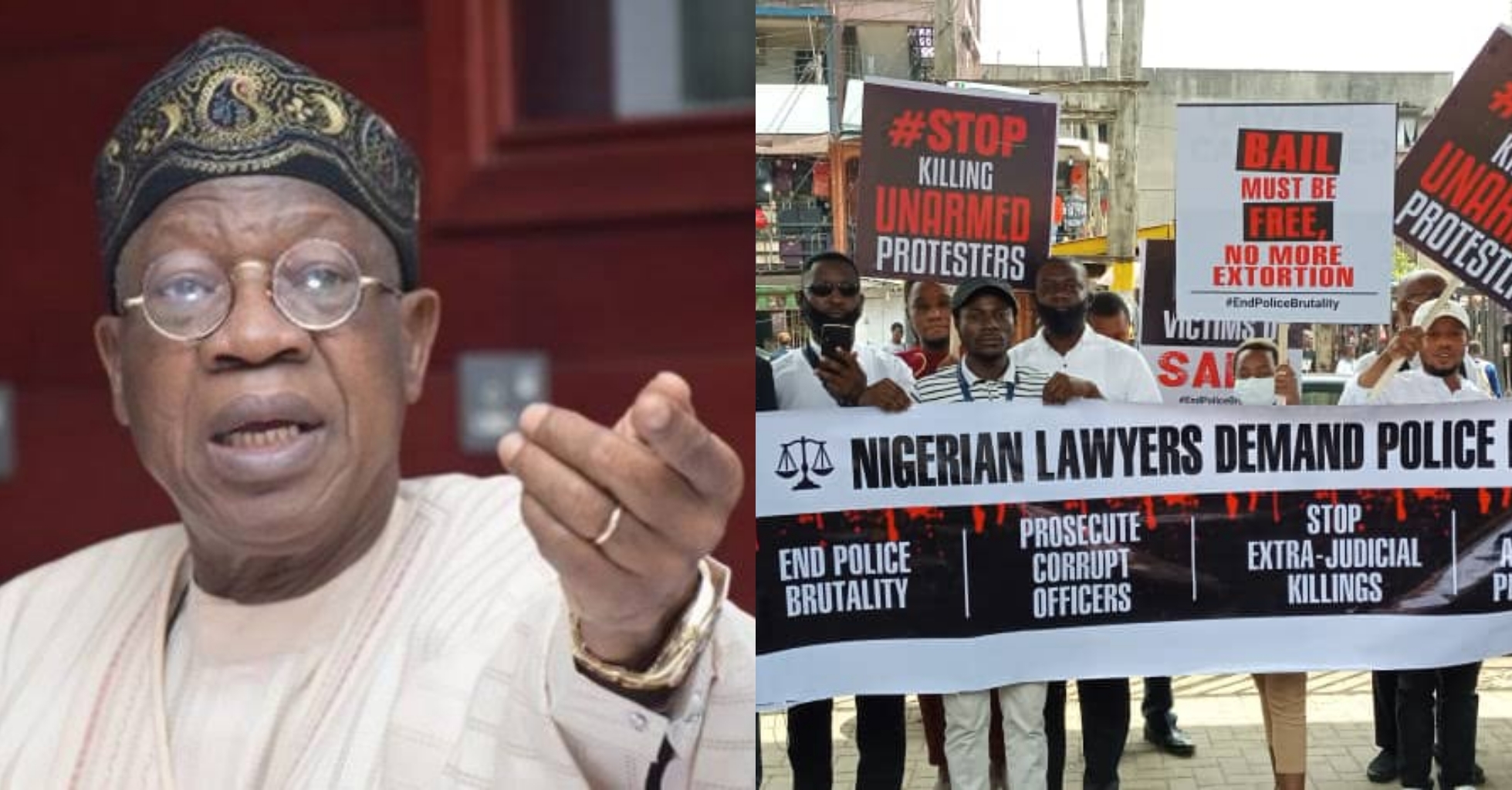 The Federal Government says it has received petitions from various groups dissociating themselves from the #EndSARS protests. 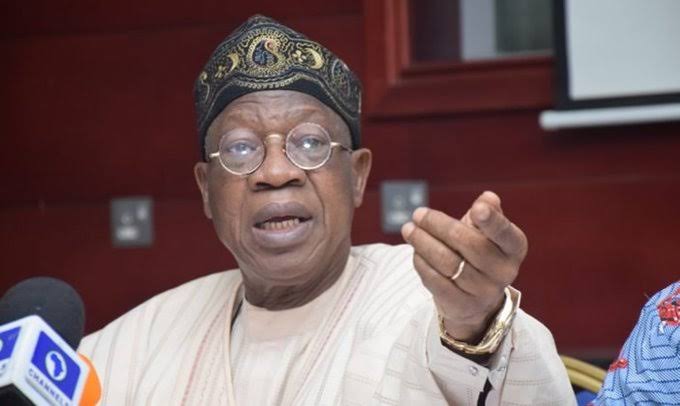 The Minister of Information and Culture, Lai Mohammed, said this in Abuja on Monday.

He said the groups noted in the petitions that while the protest was genuine, it had lost its original purpose and intention.

“We have received petitions from various groups saying that they originally supported the #EndSARS protest because they believed genuinely that they were speaking for all Nigerians.

“They said in the petitions that, in the last few days, they have also become victims of the protest and they could not go to work and market while many stores have been looted.

“This morning, we also read in the newspapers that one of the conveners of the #EndSARS have resigned on the ground that the protest has been hijacked from them.

“The leader said they are now getting directives and commands from abroad and money is being sent whereas this is not what they stood for,’’ he said.

The two-week old protests have continued across the country, and have been largely peaceful, contrary to the government’s claim.

At many locations, protesters have been attacked by hoodlums and the police. On Monday, PREMIUM TIMES witnessed an attack by the police who fired tera gas at peaceful protesters in Abuja.

Mr Mohammed appealed to other members of the #EndSARS to end the protest and stop allowing their platforms to be used by those who want to destabilise the country.

He said all the demands raised by the group had been met by the Federal Government while governors had started implementing their requests.

Mr Mohammed said Saturday’s attack on the governor of Osun, Adegboyega Oyetola, the invasion of a Correctional Centre and release of inmates in Benin, Edo, were few examples that the protest had been hijacked.

He added that a police station was set ablaze in Benin and people were engaging in wanton looting before the governor declared dusk to dawn curfew.

Mr Mohammed said men of the Rapid Response Team were also attacked in Lagos by the protesters.

“The protest cannot be said to be peaceful when innocent people are losing their lives and Nigerians are being prevented from going to their places of work where they earn their living.

“Many people from the Lekki axis in Lagos were stranded and the state government said they are losing about N200 million daily.

“It was reported that a pregnant woman lost her life on Friday while people are spending hours daily on the road to get to their destinations.

“With all these ugly developments coupled with the fact that we are just coming out from the COVID-19 pandemic, the economic damage may be too much for the country to handle,’’ he said.

Mr Mohammed said while the government will continue to engage the youth, it would not fold its arms when the lives of the citizens are at risk.

“Government has the responsibility to maintain law and order and ensure that Nigerians live in peace, and go about unhindered to places where they earn their living.

“The government will not watch while the country is being thrown into anarchy.

“While we are bending backward to meet the demands of the protesters, we will also not shirk in our responsibilities to secure the nation,’’ he said.

The minister added that government would not allow few people with ulterior motives to foist untold hardship on Nigerians and destabilise the country.