The host of Big Brother Naija reality show Ebuka Obi Uchendu has taken to his social media page to disclose the bitter experience he had with SARS in 2005. 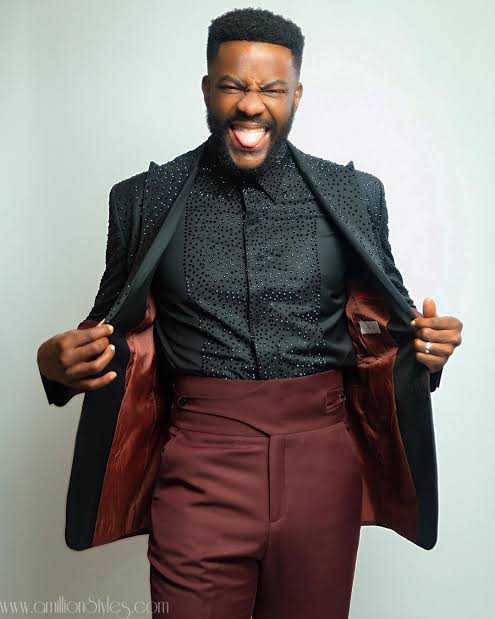 According to him, he had a bitter experience with SARS in November 2005 which he will never forget in his entire life.

This revelation from Ebuka follows after the recent call on government for the disbandment of the Special Anti-Robbery Squad (SARS) which initiated the hashtag EndSarsNow on Twitter.

Taking to his Twitter page, Ebuka narrated how SARS opened fire on him in 2005 but luckily for him, he escaped.