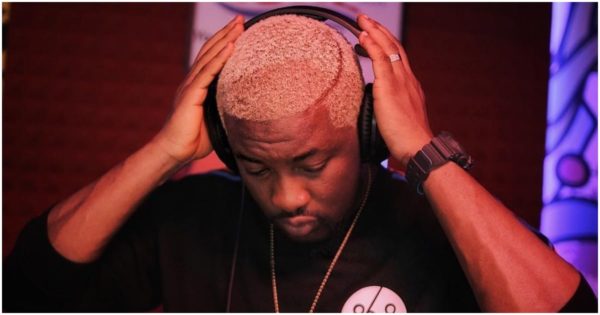 Cool FM popular OAP and Hype-man, Do2dtunPopular Nigerian OAP, Do2dtun, has expressed displeasure over the fact that the police have not desisted from harassing harmless citizens despite the protests against police brutality.

“The Police are still committing the same bloody offense over the same reason why this protest ever happened in the first place. You can’t recast a bad egg. A bad egg is a bad egg. Same atrocities, same method, same people #EndSARS”

He has also suggested that people who lost their wares during the looting should be assisted through the aid of social media.