Hundreds of #EndSARS protesters took to major roads in Warri and Effurun in Delta state to continue to demand the scrapping of the disbanded Special Anti-Robbery Squad (SARS) that has now been changed to Special Weapons and Tactics unit SWAT. 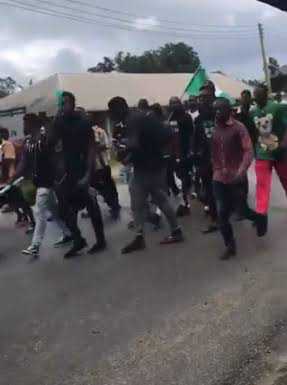 The youths, who caused heavy traffic along the Effurun-Sapele Road and Deco Road in Uvwie and Warri South council areas of the state, demanded a total reform of the Nigerian police force. 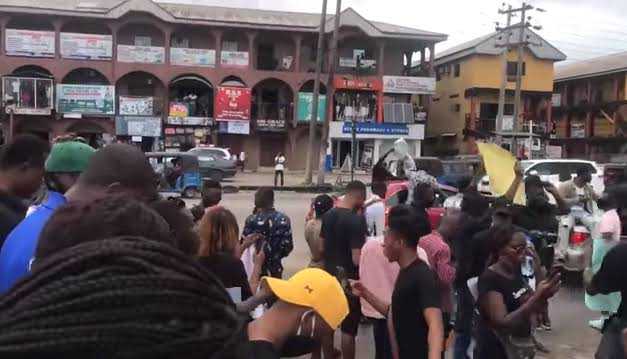 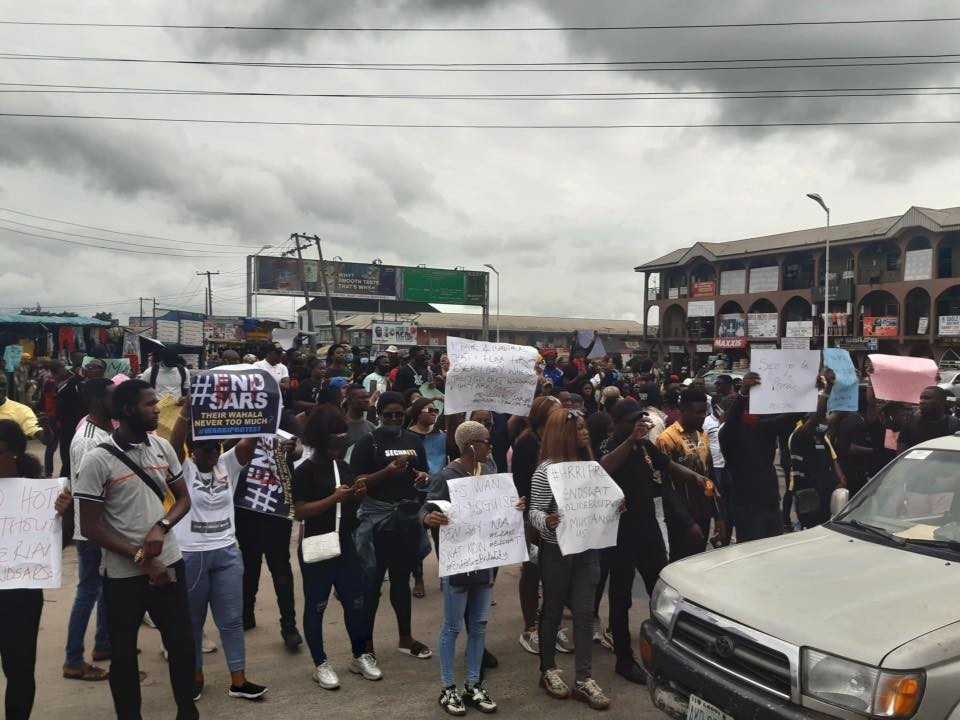 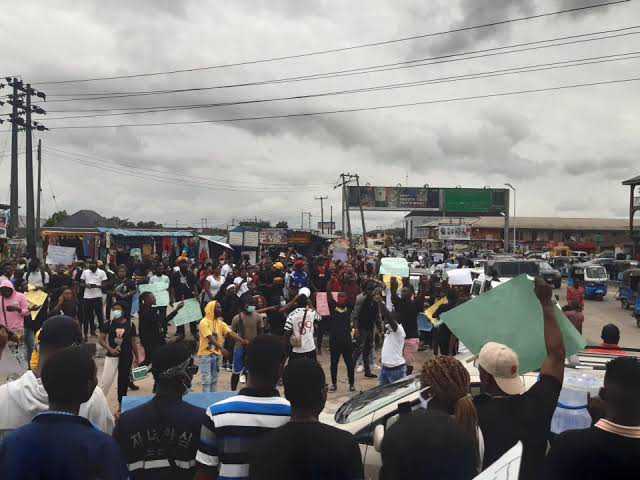 See photos and videos from the protest below: