Home News Feed #EndSARS Protest: You blocked the road for your birthday party, we are...
Facebook
Twitter
WhatsApp

Actress Lala Akindoju has taken a swipe at Lagos state Deputy Governor, Obafemi Hamzat after he complained about #EndSARS protesters disrupting the free flow of traffic in the state. 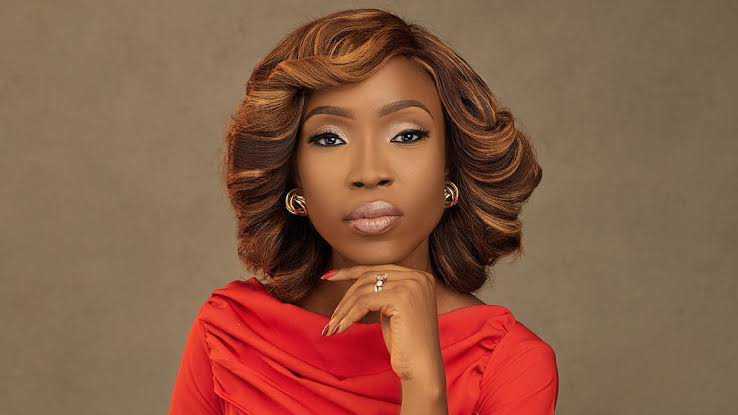 In a tweet she shared, the actress reminded the Deputy Governor that he allegedly blocked the road to celebrate his birthday party. She further stated that #EndSARS protesters are now blocking the roads to save their lives. 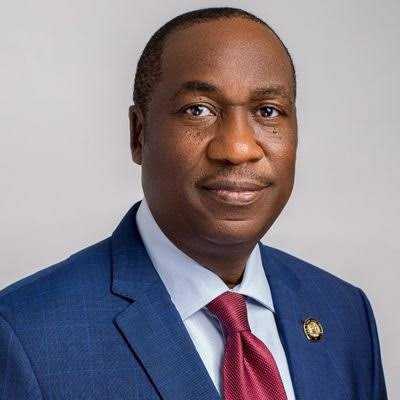 But sir, you blocked the road for your birthday party. The effect on the whole city was felt. Let’s keep the same energy sir, this time around the roads are blocked because we want to stay alive. Thank you sir.