Protesters in Akure, Ondo state are currently the talk of social media 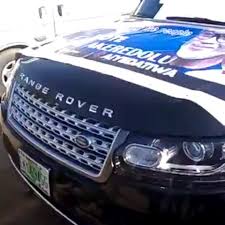 #EndSARS protesters have seized a politician’s Range Rover SUV after he allegedly offered them bribe to pass a barricaded road in Akure, Ondo state.

One of the protesters, Comrade Caleb, who shared the video online, said a senator in the state allegedly tried to bribe the youths with the sum of N2m to access a barricaded road, as they were protesting at Akure garage. 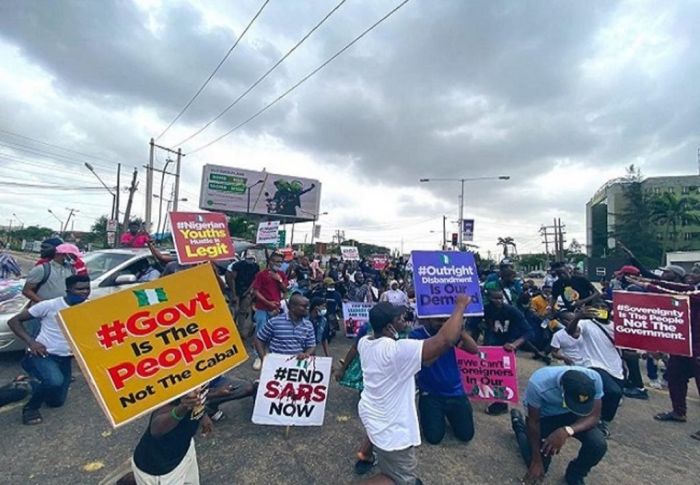 According to him, they rejected the senator’s bribe and detained his SUV.

Watch the video below.: