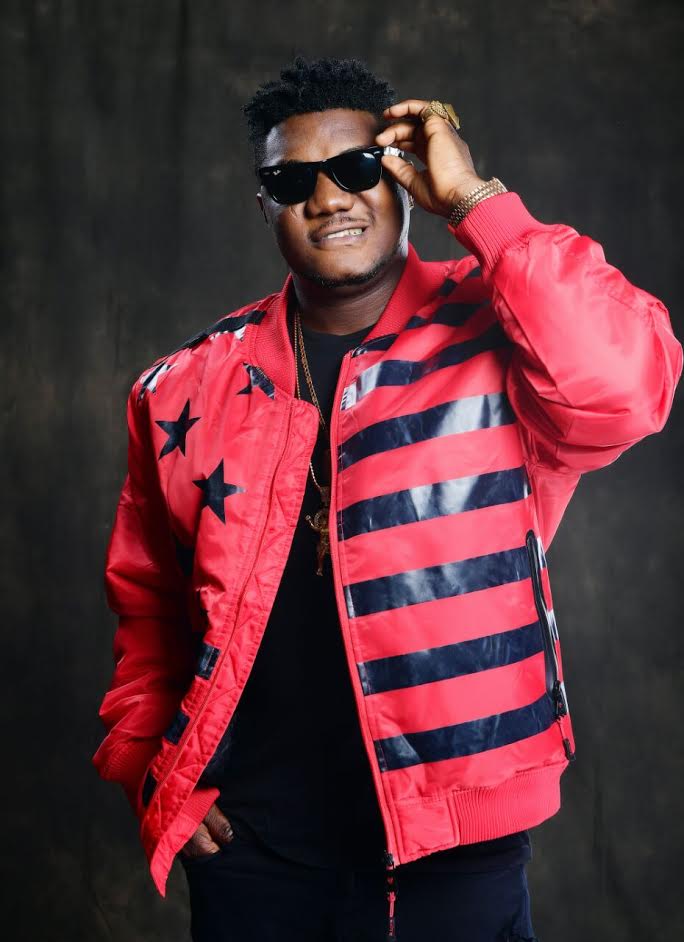 Nigerian rapper, CDQ Olowo, has revealed that the protests against SARS in his native state, Kwara, is being politicized for selfish reasons.

The 35-year-old hip hop artist, whose real name is Sodiq Abubakar Yusuf, took to his Twitter page to reveal this information. He also said he is ready to go to the state to champion the protests.

“I heard they already politicized protest in my state which is Kwara State. bad eggs will always be bad eggs but we won’t let them stop us from achieving our goals. zero politics. for the good course we move Kwara I’m coming #EndSARS #EndPoliceBrutality #ENDBADGOVERNANCE”