Damini Ebunoluwa Ogulu (born 2 July 1991), known professionally as Burna Boy has mounted #EndSARS billboards across the country as part of his contribution to protest against police brutality, according to Vanguard. 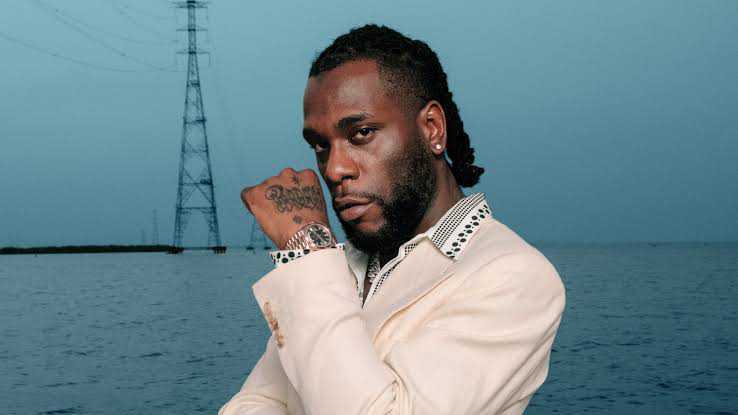 The singer has been criticized for being silent as Nigerians protest against Special Anti-Robbery Squad (SARS) in the police unit. Burna Boy portrays himself as a freedom fighter, hence his silence angered Nigerians. 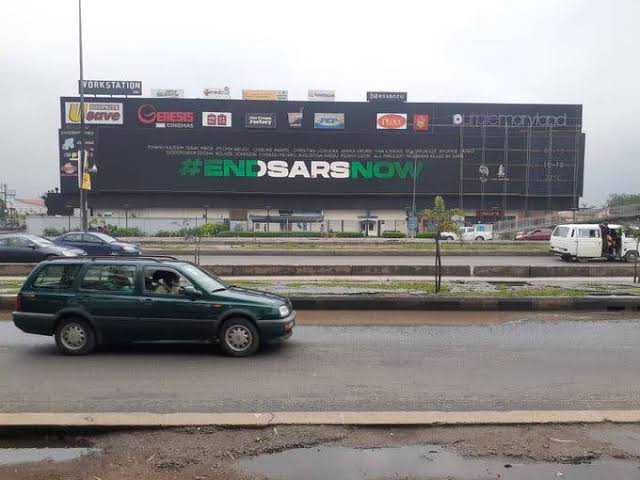 However, Burna Boy has proven critics wrong as he has been working behind the scene to achieve the same objective of government scrapping SARS.

My #EndSARS billboards have gone up all over Nigeria. pic.twitter.com/Fcw1sbZSTY

We’re Noisy…So they can cringe as they drive by. #endsarsnow pic.twitter.com/YaBkVCcPGd