Home News Feed #EndSARS: “The youths are not leaving the streets until we see action”...
Facebook
Twitter
WhatsApp 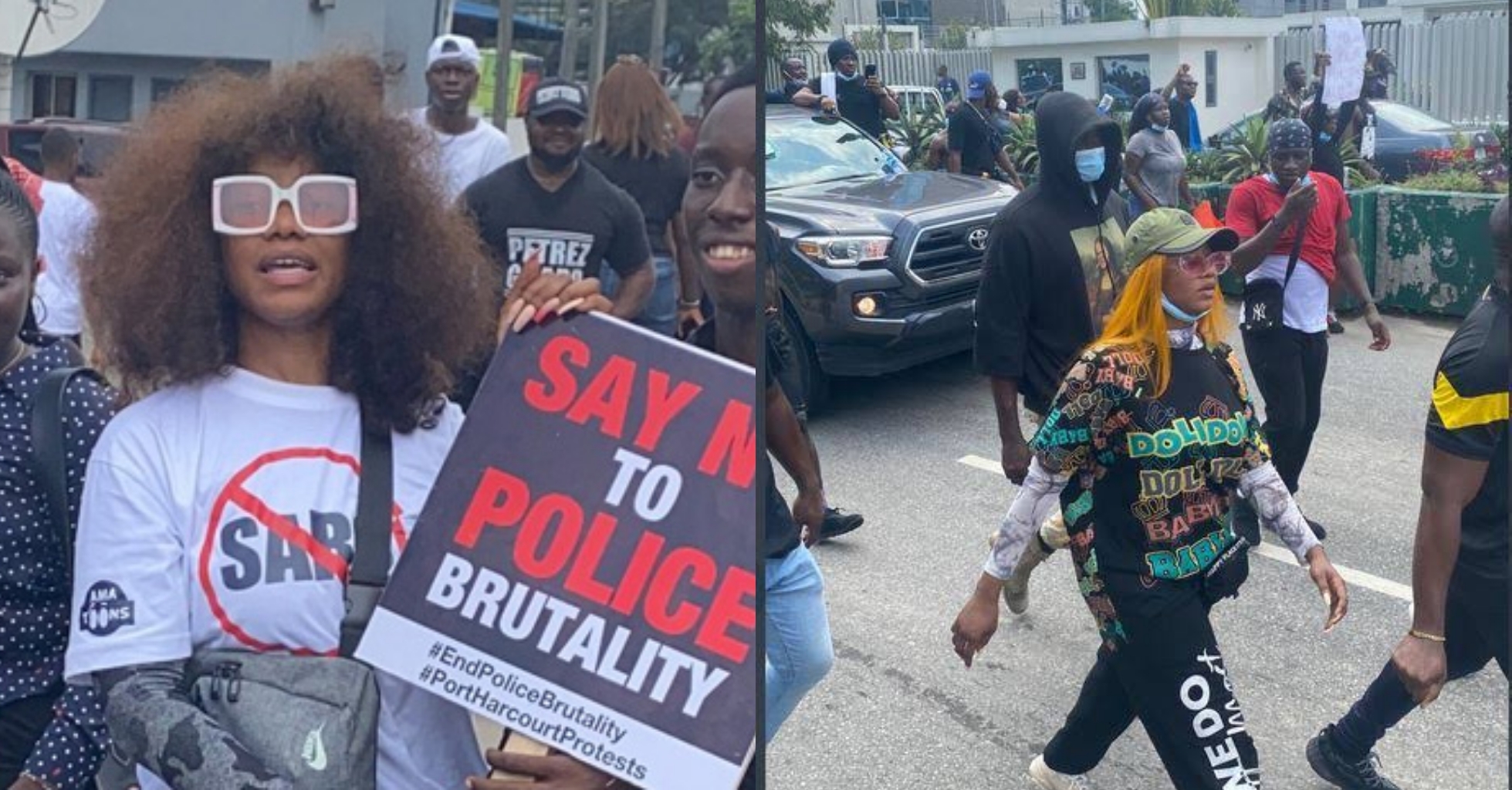 Big Brother Naija ex-housemate, Natacha Akide simply known as Tacha says the government must go beyond the rhetorical promises and take steps in tackling issues raised by protesters in the country demanding an end to the now-defunct SARS and police brutality in general. 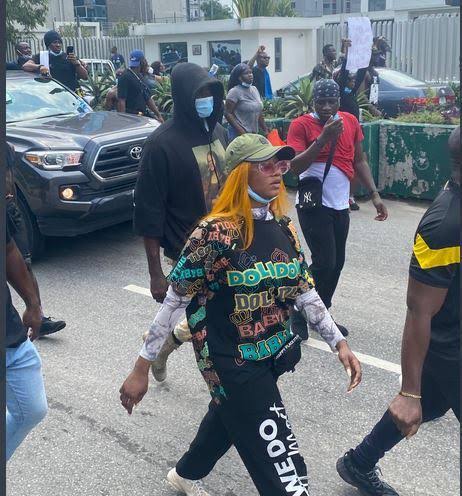 Speaking to Channels TV on Wednesday during its Sunrise Daily programme, the reality TV star said;

“At the moment, we have given the government time. We are all in Nigeria; we hear promises; we need to see actions being taken. Legit action being taken,”

“At the same time, it is promises that we get to hear. We need to see action, actually. And trust me, the youths are not leaving the streets until we see action.”

“It could have been anybody,” she lamented, reiterating calls for the reformation of the Nigeria Police Force (NPF), and government’s implementation of the demands made by the agitators.

“Those officers need to be brought to the book. The police force needs to be reformed; we need justice for the lives that have been lost. We are not leaving the streets anytime soon, I think so.

“We have our demands and we need the government to start working on them.” 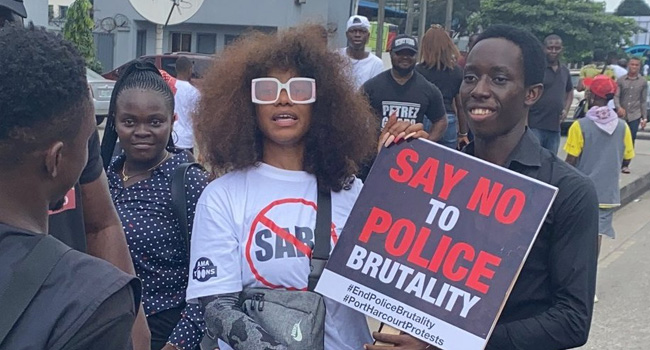 The Inspector-General of Police, Mohammed Adamu, had on Sunday, October 11, disbanded SARS, bowing to the demands of Nigerians who called for the scrapping of the rogue tactical unit.

But despite the ban and the introduction of the Special Weapons and Tactics (SWAT) as a replacement, the protests have continued in several parts of the country as Nigerians have also rejected the newly introduced unit.