The reality TV star and entrepreneur took to his Twitter page to address the government’s response to the protests.

The Lagos native is of the view that tribal division is a failed attempt at dismantling the protests. This is particularly as a result of the statement released by the Arewa Youths.

“See Nigerian youths are in one voice. Don’t think otherwise. They want to plant the seed of tribal division as always, that has been a tool since Colonial masters. NORTH, SOUTH, EAST AND WEST are United in one voice for the first time and they want to use old tactics. #EndSARS!” 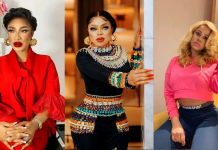 “If Not For Tonto, You’d Still Be A Nobody,” Singer Daffy Blanco Slams Bobrisky With Receipts 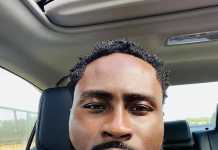