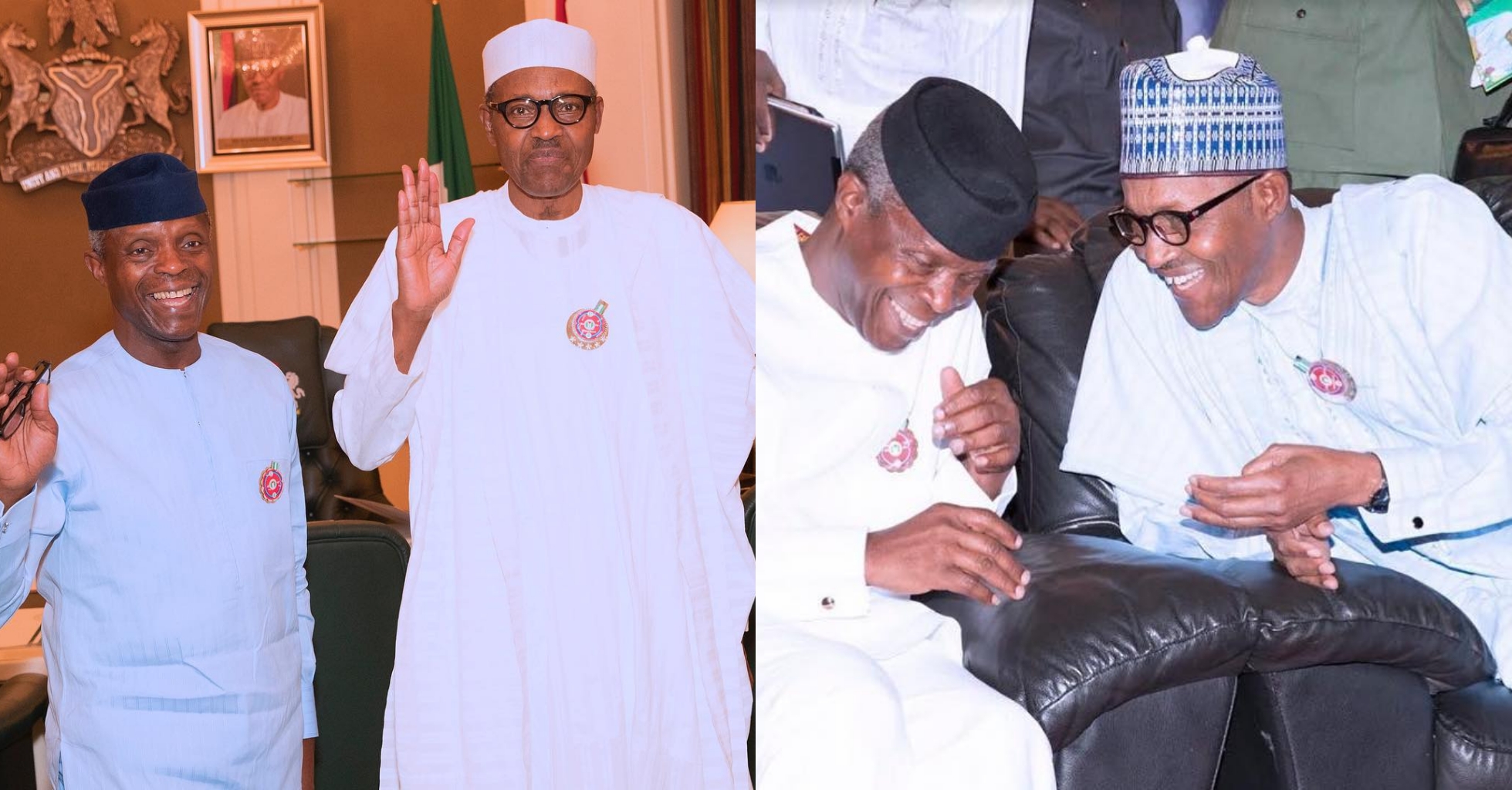 Vice President Yemi Osinbajo, in a statement on Friday night, apologised for the delay in the implementation of the demands of #EndSARS protesters. 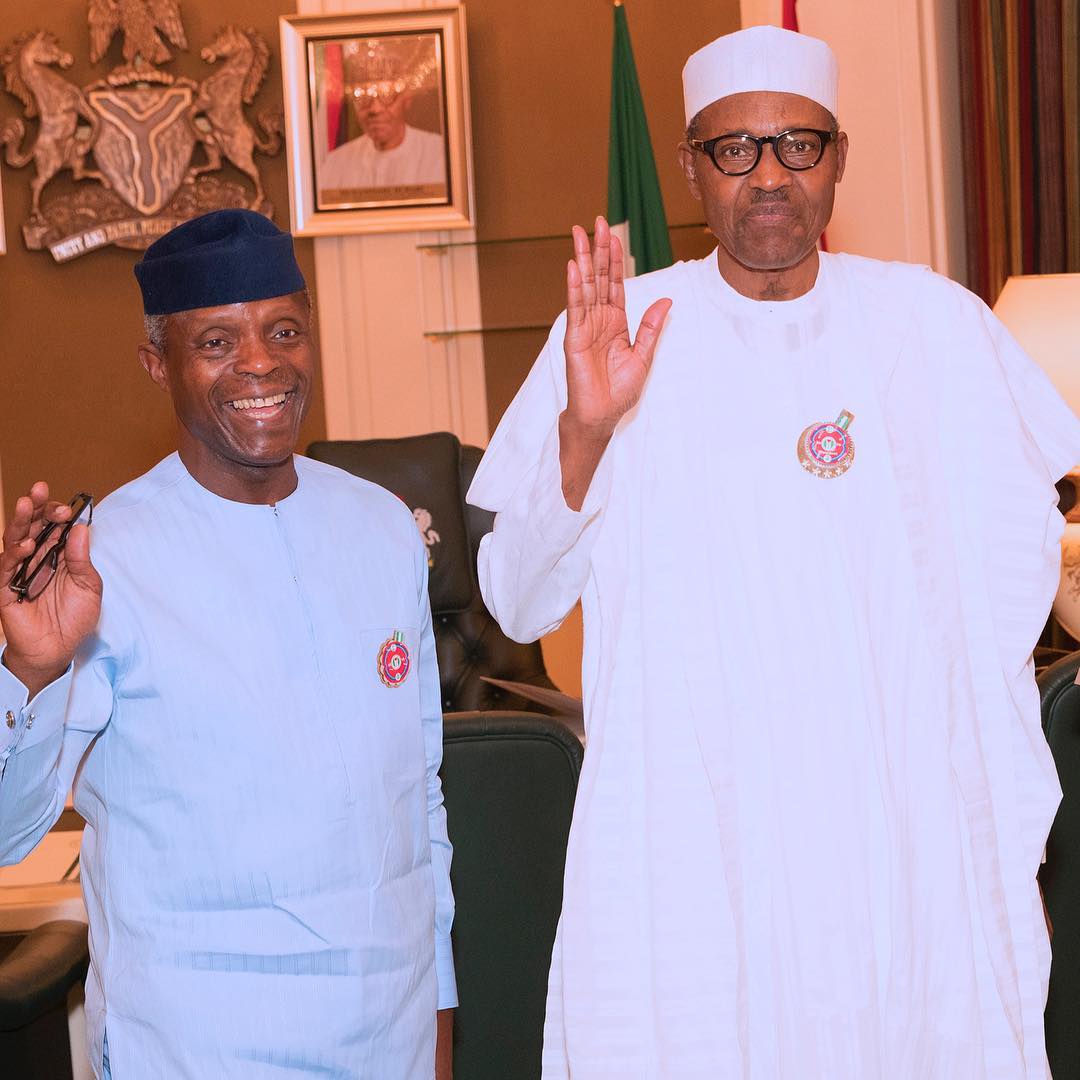 The protest against police brutality and the notorious Special Anti-Robbery Squad (SARS) of the Nigeria Police Force has gained global traction after a rigorous campaign on social media.

Peaceful demonstration is also going on in major cities in the country.

While the disbandment of the police unit has been achieved, some other demands of the protesters have not been fully met.

These include the prosecution of killer cops, the release of all protesters in detention and the total overhaul of the police.

In his statement, the vice president admitted that the process of implementation could have moved faster than the way it is.

“I fully understand how many young people feel. Many feel that we have been too silent and have simply not done enough.These feelings of frustration are justified. There are far too many people who have been brutalised at the hands of the police and this is unacceptable. We must take responsibility for protecting young people, even sometimes from those who are paid to protect them.”

He said several meetings have been held between President Muhammadu Buhari, top officials of the National Assembly, police authorities and the human rights commission in order to salvage the situation. 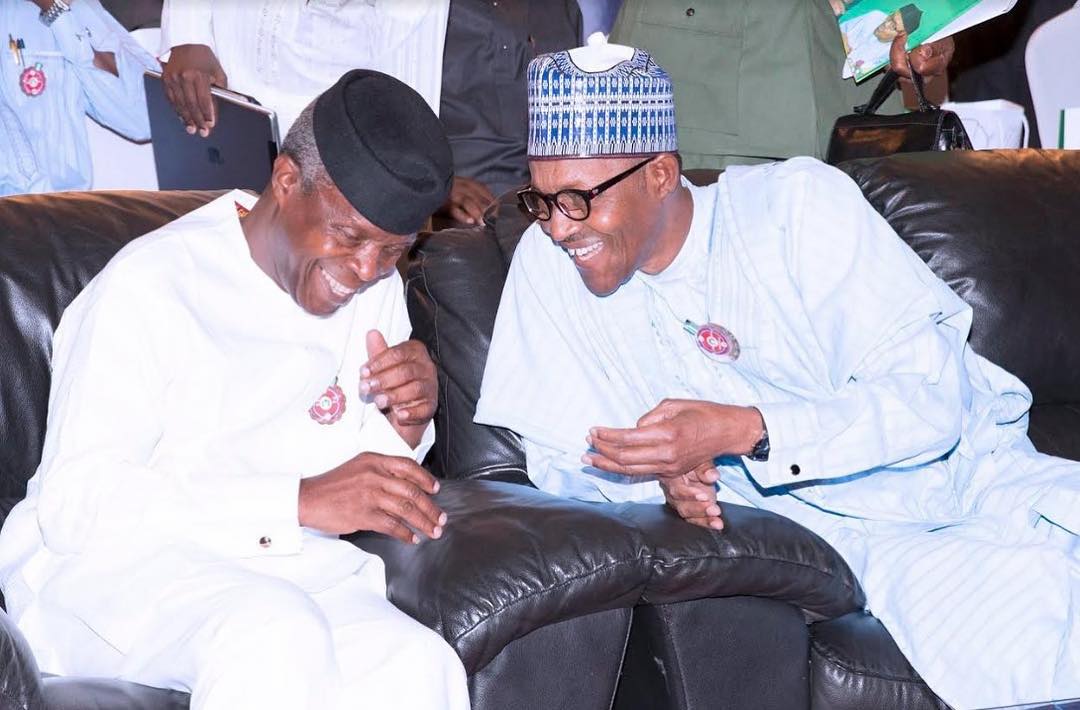 “Over the past week, we have been following the protests, and I have had a number of discussions with key people in the administration that you deserve to be informed about. Transparency, after all, is a key tenet of government.”

Dear Nigerians, I know that many of you are angry, and understandably so. We could’ve moved faster and for this we are sorry.

“We understand that you want to see action from us and I’m here to tell you that work is ongoing. I chaired a meeting of 36 state governors and the Minister of the FCT (NEC), where we resolved to set up judicial panels of inquiry so we can see justice served, and fast.”

He noted that the reason for the meeting with the governors is because they are the only ones who can set up judicial inquiries in their states according to the law.

Mr Osinbajo also reiterated the disbandment of SARS, assuring that none of its former members will feature in any police tactical units.

He condoled with the families of Jimoh Isiaq and all those who have lost their lives at the hands of the “wayward” police officers.

“We have proposed that each state government set up a Victims’ Support Fund, which the federal government will support. This is the least that we can do to compensate for the injustice suffered at the hands of errant officers,” he announced.

The vice president acknowledged that the issues being raised are bigger than SARS.

“They’re deep and systemic and we’re undertaking comprehensive measures that will revamp the police by addressing issues of welfare, service conditions and training,” he promised. 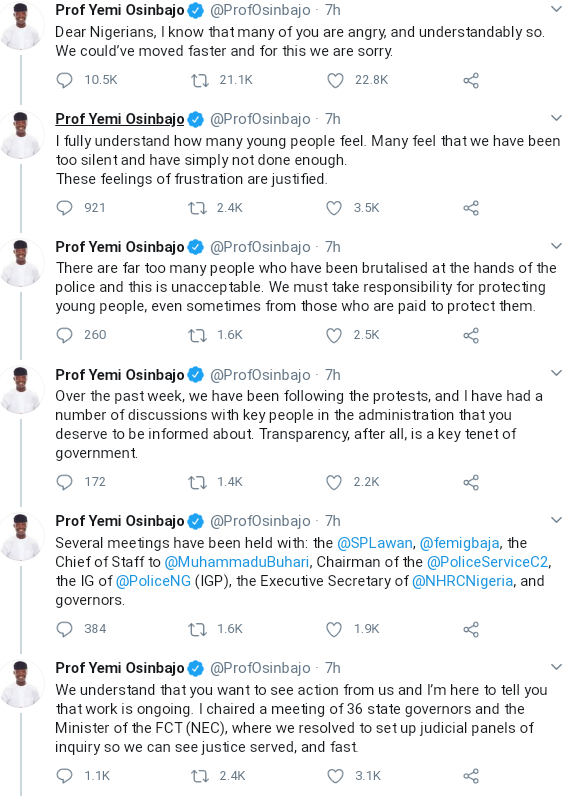 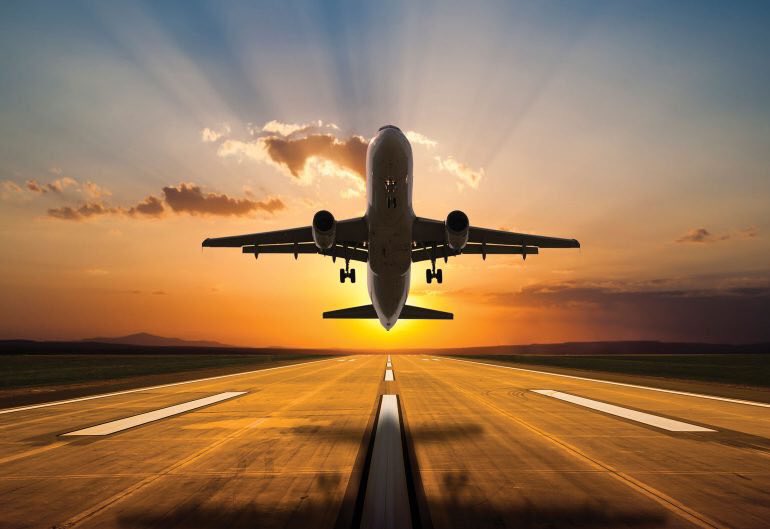