The burial poster of an endSARS protester, Anthony Unuode,  who was attacked and stabbed to death by hoodlums in Abuja, has been released by his family members.

Unuode, who joined other Nigerians to protest against police brutality in Kubwa area of Abuja, was attacked and killed by hoodlums who hijacked the peaceful protest. 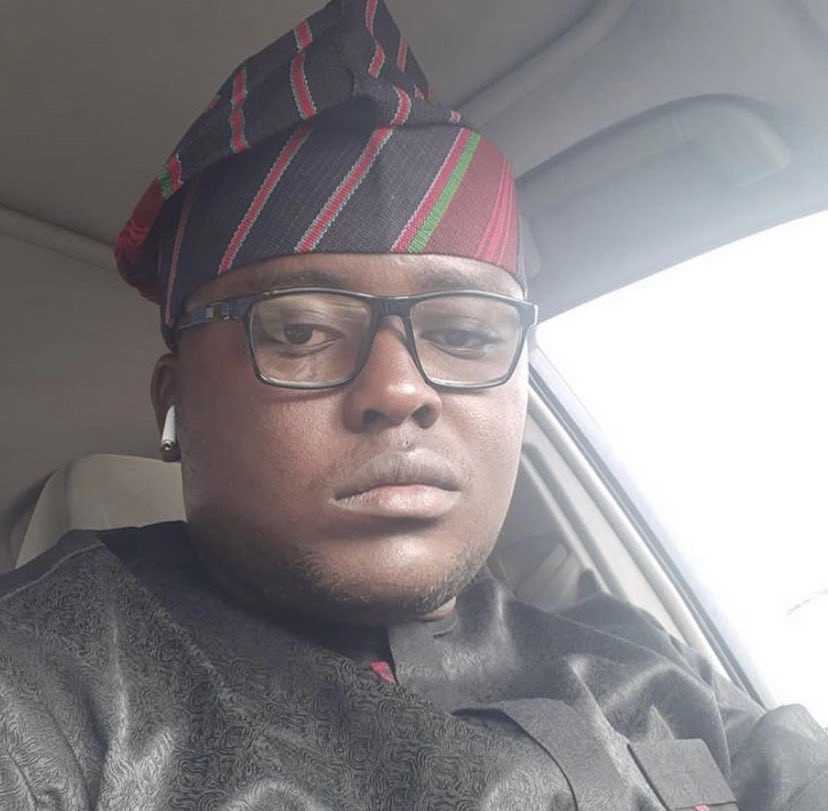 He was rushed to the hospital where he later died.

According to his obituary, Anthony who was 28 years, will be interred on October 30.

See his obituary below: 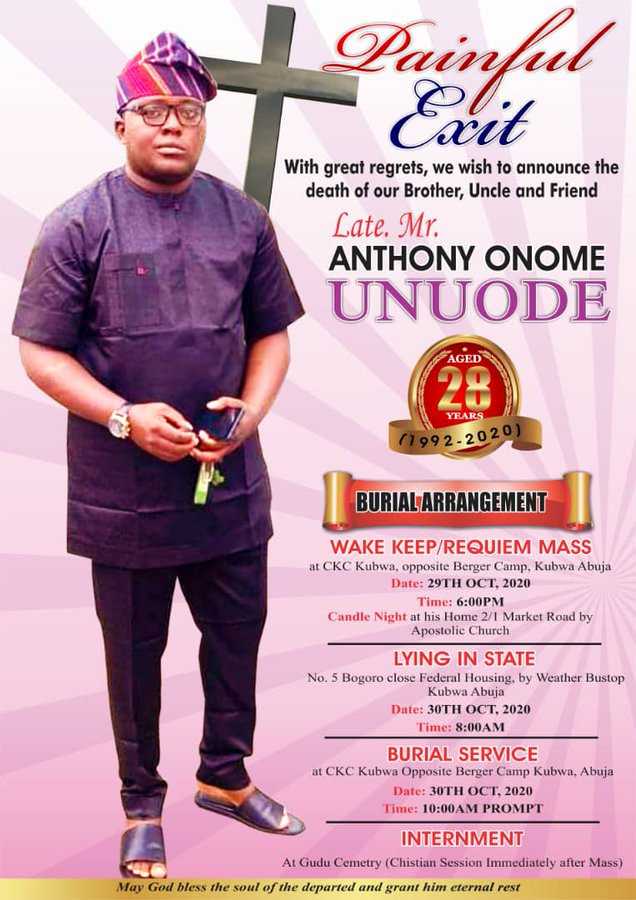