Ekpemupolo, also known as Tompolo, a former Niger Delta warlord, has made his first public appearance in 4 years after being declared wanted by security agencies. 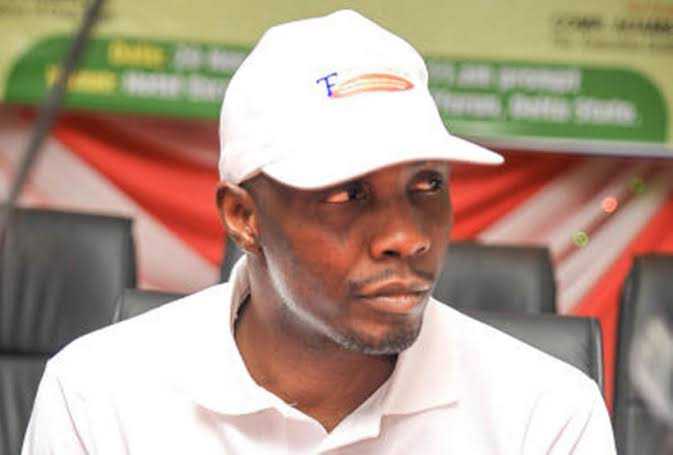 Recall that Nigerians, ex- militant leader and General Officer Commanding, GOC, of the Niger Delta struggle, Government Ekpemupolo, alias Tompolo was declared wanted in 2016 following two bench warrants issued against him by a Federal High Court in Lagos, where he was charged with N45.9bn fraud.

Speaking in a court after the declaration was made, the anti-graft agency told a federal judge that the whereabouts of the former militant leader was unknown. The EFCC further disclosed that all the security agencies can’t find him. 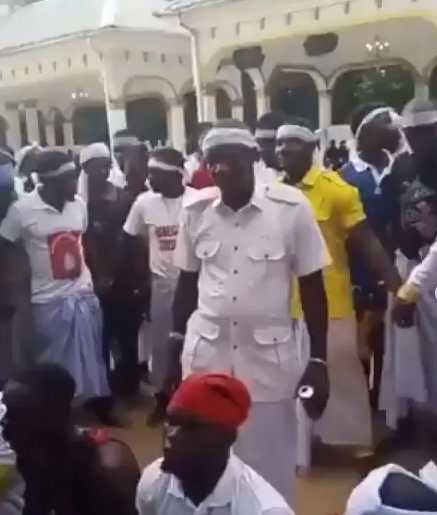 Minister of state for Labour, Festus Keyamo who was a counsel to the EFCC at that time said; 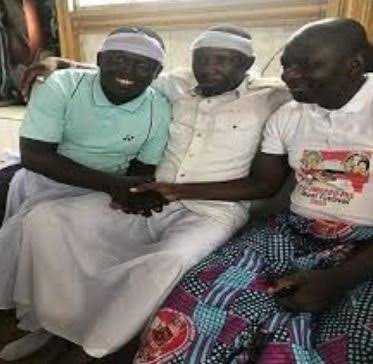 “We wish to inform the court that the warrant of arrest that this court issued in respect of the first defendant (Mr. Ekpemupolo) has not been ‎executed despite the best efforts of all the security agents in this country.

“Every security agent in this country is involved in the search for the first defendant. What is unfolding is something that has never been seen before in this country for a very long time.”

Making his first public appearance in 4 years, Tompolo was seen vibing to an Ijaw song with his kinsmen who wore traditional outfits.

Video from the scene was streamed live on Facebook: