Some South West governors and ministers have paid a commiseration visit to Lagos State Governor Babajide Sanwo-Olu following attacks by hoodlums on various private and state-owned infrastructure across the city.

The governors and ministers on Sunday met with Governor Sanwo-Olu at the government house in Marina. 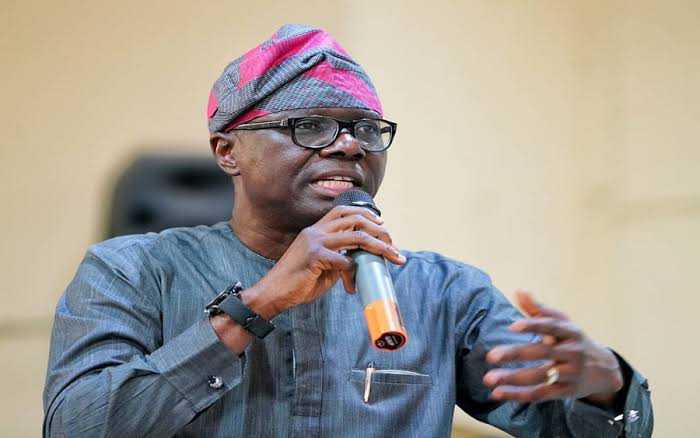 Sanwo-Olu’s chief press secretary, Gboyega Akosile made the disclosure in a series of tweets on Sunday.

Rauf Aregbesola, the minister of interior and former governor of Osun state led opening prayers during the visit. 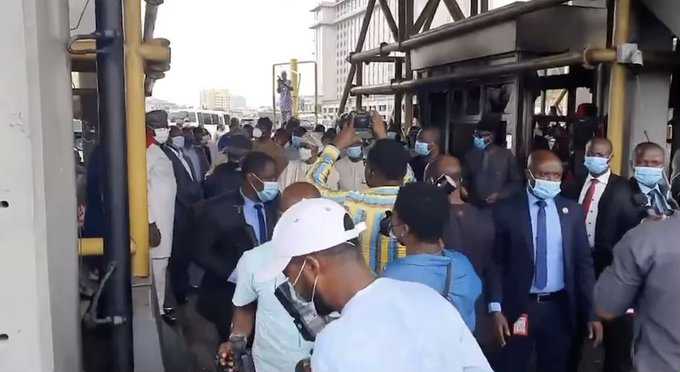 According to Akosile, Sanwo-Olu took the governors and ministers took round some of the vandalised assets including the Lekki toll gate to inspect the aftermath of the destruction. Sunday Dare, minister of youth and sports, Babatunde Fashola, minister of works and housing, Governor Seyi Makinde of Oyo state, and Governor Kayode Fayemi of Ekiti state were among those present.

This development is coming a day after All Progressives Congress (APC) national leader, Bola Tinubu, paid a visit to the governor of Lagos state ending the speculation that he travelled out of the country.

Tinubu’s visit to Sanwo-Olu came on Saturday, October 24, at the Marina State House amid a deluge of tragedies occasioned by wanton of destruction in the state by hoodlums.

Addressing journalists, the APC leader expressed displeasure with how EndSARS protest transcended into violence that led to the vandalisation of the government properties and private facilities.