Viral reports say the palace of the Oba of Lagos, His Highness Oba Rilwan Akiolu, has been looted by hoodlums and his staff of office stolen 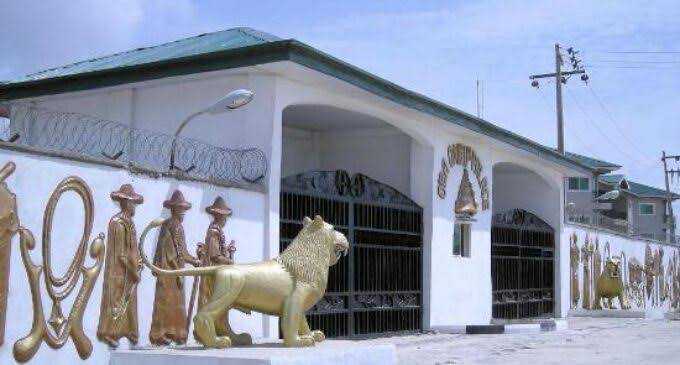 Hoodlums invaded the Palace of Oba of Lagos located at Iga Idugaran, Lagos Island, where they vandalized and carted away several artefacts.

A viral video on social media shows the moment the hoodlums made away with the staff of office, popularly referred to as “Opa Ase”. 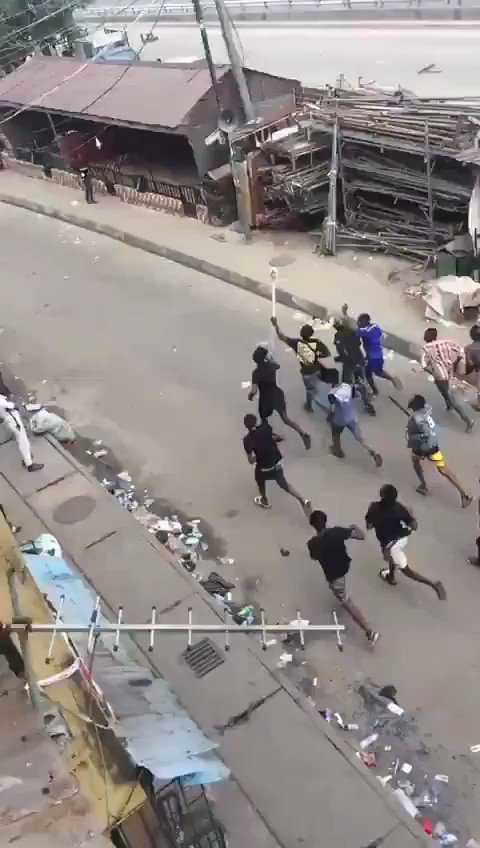 A resident around the area who spoke with Punchng.com noted that that the thungs who invaded the palace were also the same set who set ablaze the family home of Governor Sanwo-olu.

“When the thugs went to attack Sanwo-Olu’s father’s home, some of them were shot by the police. This infuriated them and they were able to engage the police in a gun duel and overpower them. The policemen, who are attached to the Adeniji Adele Police Station, quickly made a retreat. 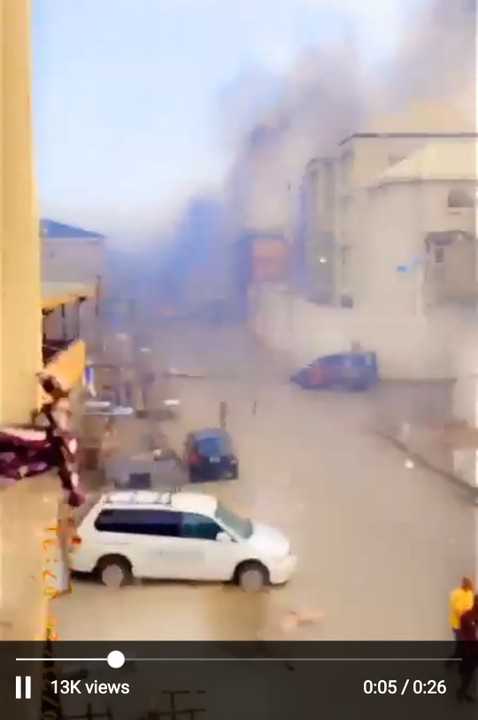 “The angry youths made their way to the Palace of the Oba of Lagos. They claim the king is part of the government. The thugs have only been attacking government institutions,” he said.