As looting of government and private properties continue in Lagos, some hoodlums on rampage have taken the looting to the next level.

In a report that has gone viral, hoodlums defaced the statue of late Obafemi Awolowo by removing his iconic glasses. 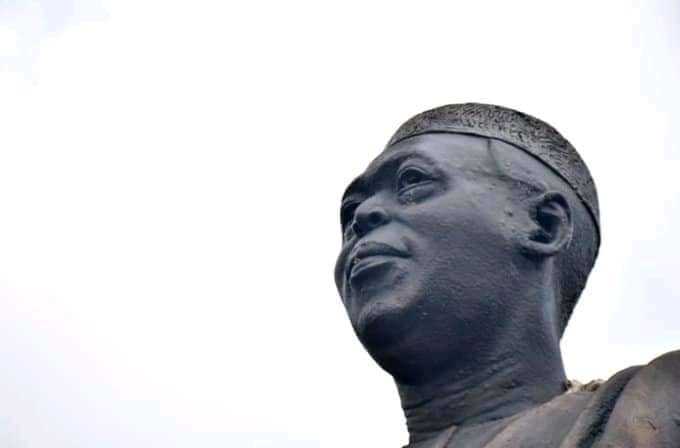 Information Nigeria recalls that the monument of Nnamdi Azikwe had also been attacked by hoodlums in Anambra state.

The Awolowo statue was erected during the administration of former Lagos governor Akinwumi Ambode, in recognition of the late former lawyer, nationalist’s contribution to the country’s democracy.

Here are photos of the defaced Awolowo statue; 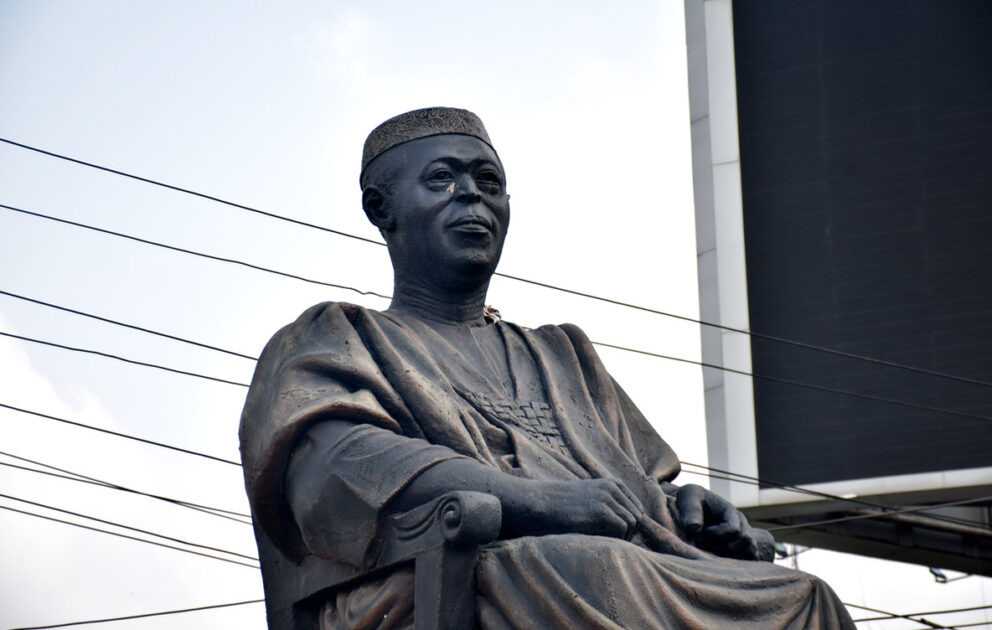 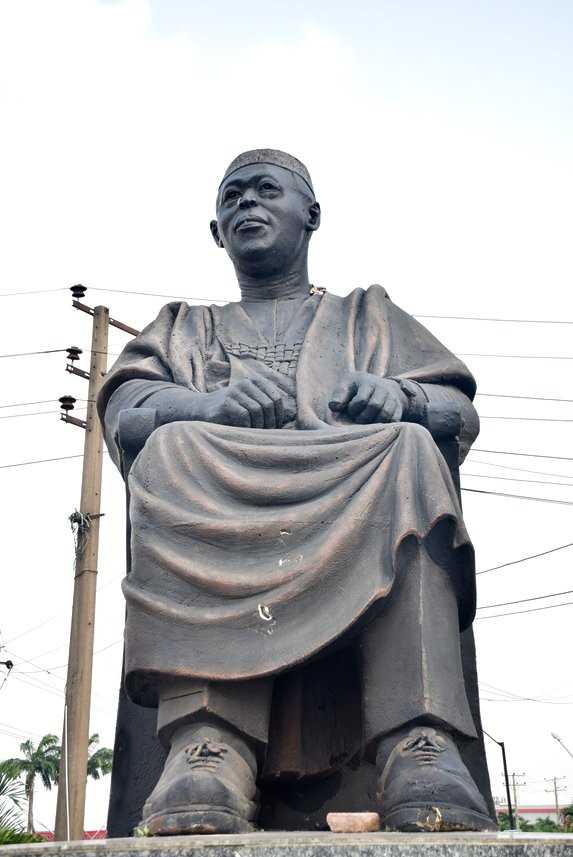 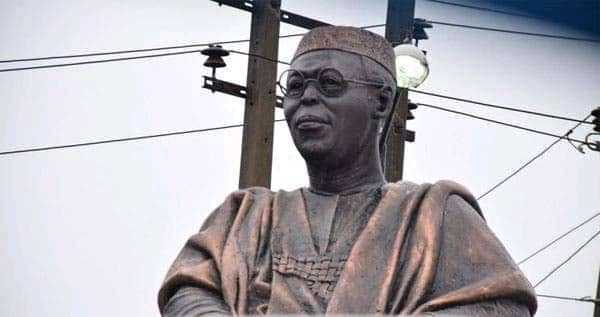 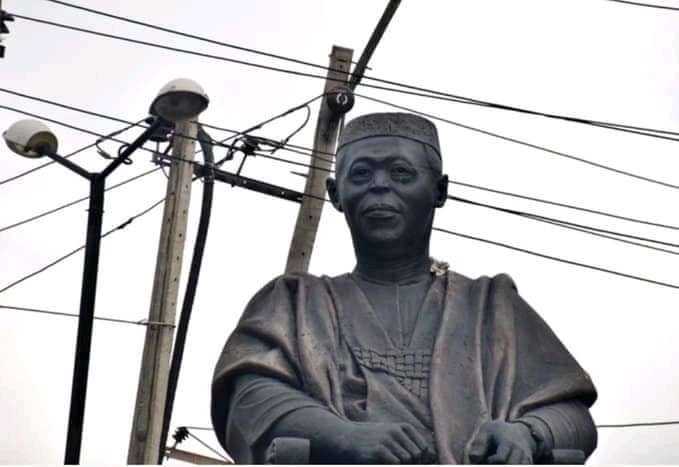