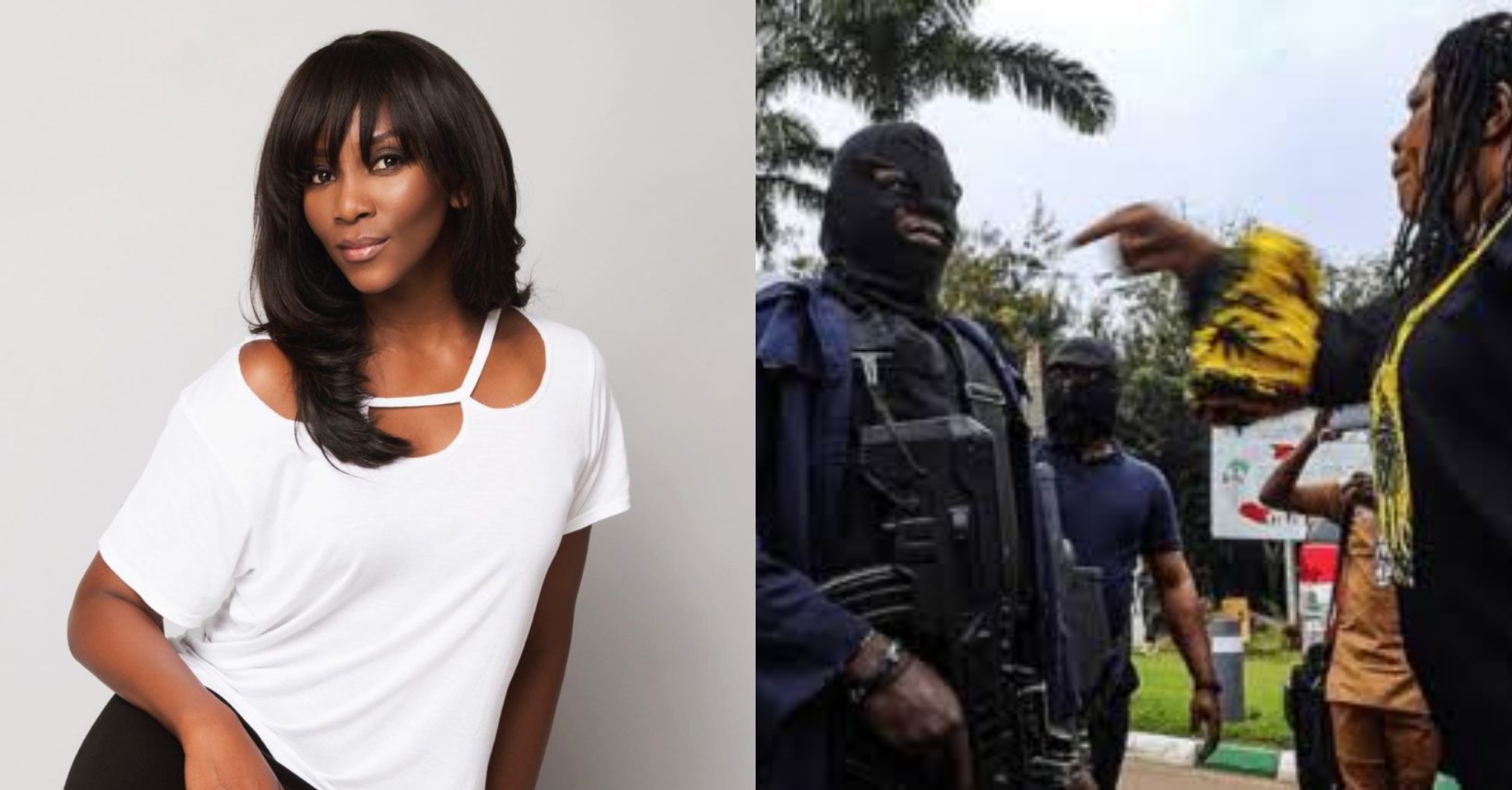 Actress, Genevieve Nnaji slammed Department of State Services (DSS) after reports emerged that they have arrested protesters in Kano. 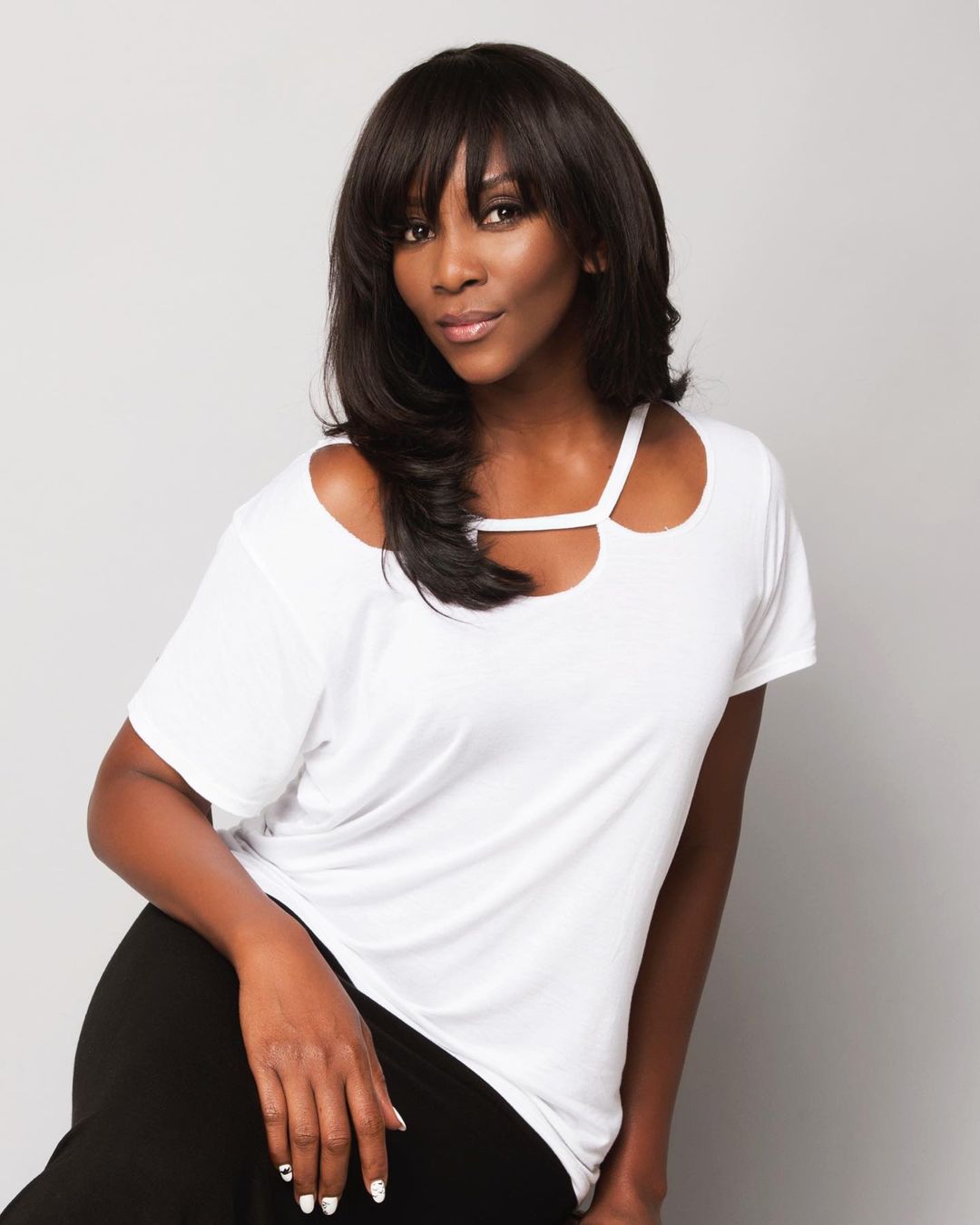 Genevieve, who has been very supportive of the nationwide protest against police brutality and bad governance, saw the news on Twitter and reacted angrily to it.

“Hope y’all have a big enough cell because we are all leaders. Unlike you who was appointed to serve us. At what point did you go from ‘what you will do for the people’ during your campaign, to what you will do to us now?? Anyway, Sha #ENDBADGOVERNANCE #EndSARS” 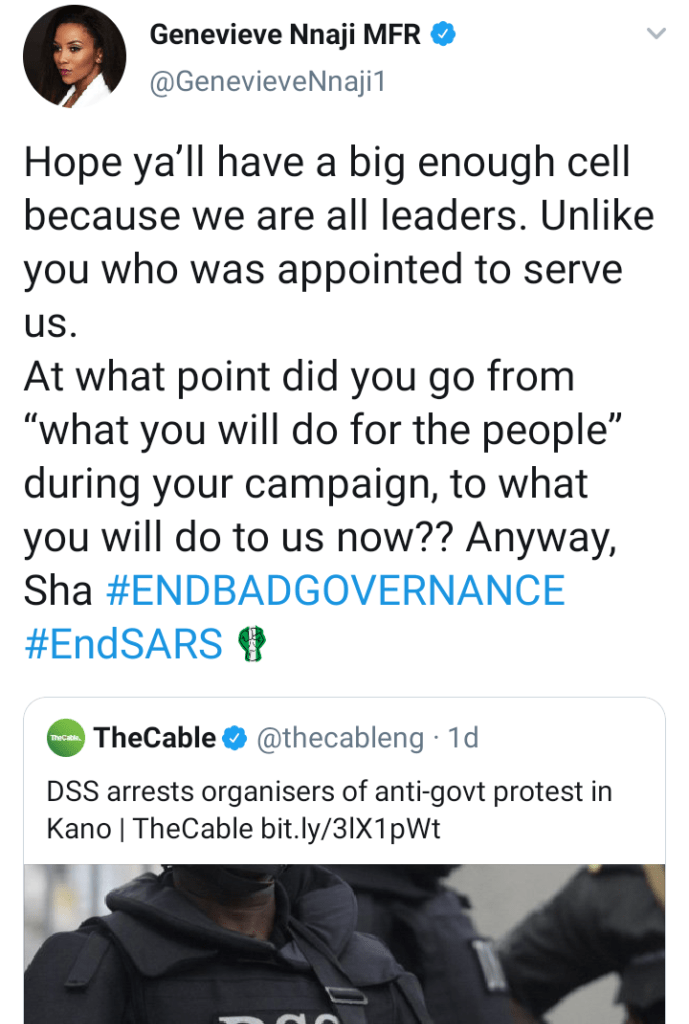