Home News Feed How the mention of my name saved my driver from hoodlums —...
Facebook
Twitter
WhatsApp

Nigerian crossdresser, brand influencer and philanthropist, Idris Okuneye Olanrewaju, popularly known as Bobrisky recently took to his social media page to narrate how his name saved his car from being vandalized by hoodlums. 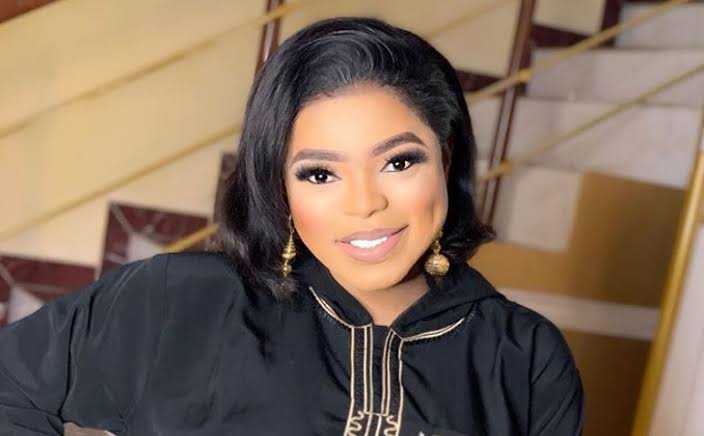 The male-barbie said he’d sent his driver on an errand and the driver had an encounter with hoodlums who might have destroyed his car but he revealed who sent him on the errand, the hoodlums let him go saying that nothing must happen to the car.

According to Bobrisky, he sent his driver back there to give the guys N100k. He then continued by saying that the point of his story was for people to help those around their house, offices and more. 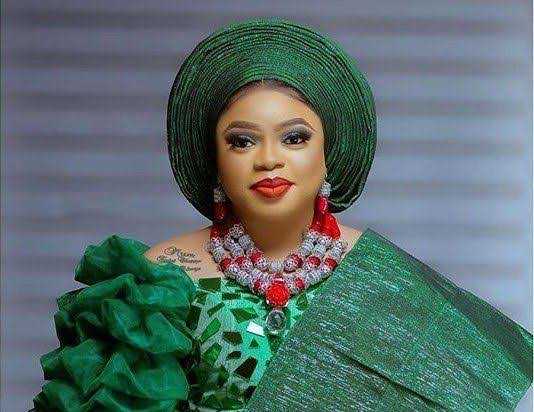 He also said such gesture is good because when anything happens, these people can stand for the person. 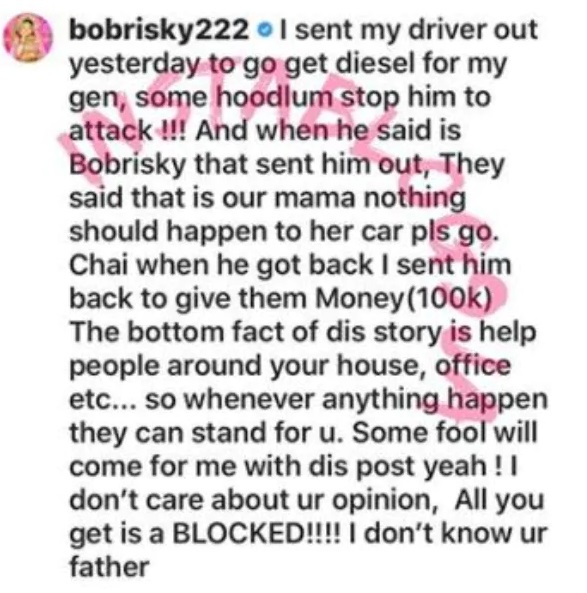