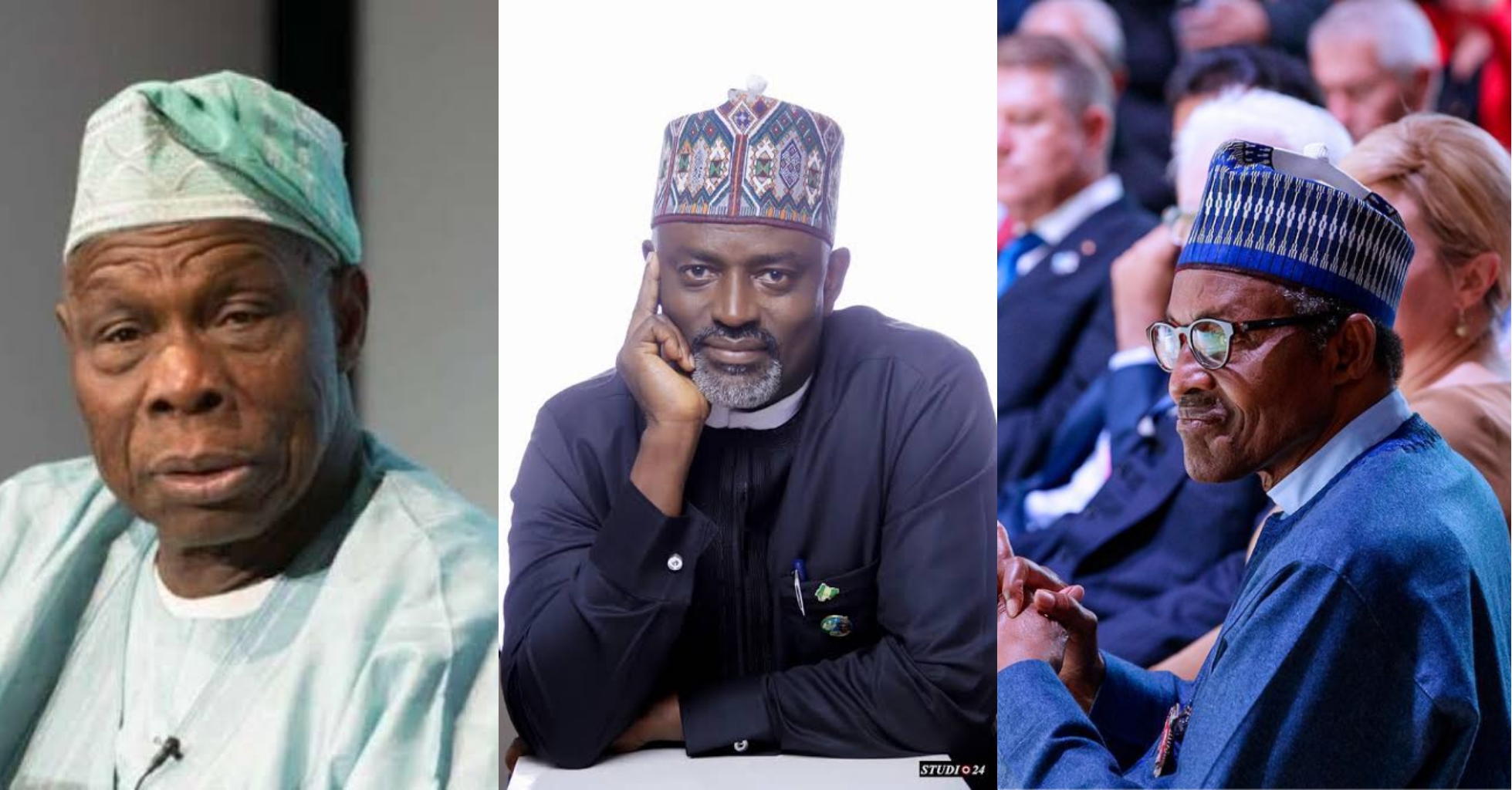 Ambassador Hussaini Coomassie who is the Deputy National Coordinator, Buhari Campaign Organization, has condemned the activities of the #EndSARS protesters. 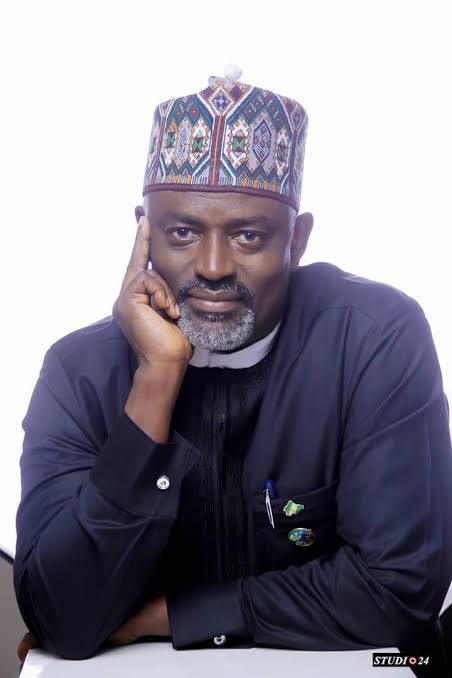 In a now viral video trending on social media, Coomasie said he blames President Muhammadu Buhari for taking things lightly with the protesters.

He is of the opinion that such ”nonsense” could never have happened during the ex-president Olusegun Obasanjo‘s administration.

He also said the military should be used if the police have failed in putting an end to the ongoing protests. “Certain things should be handled with iron fist” he said.

In his words, “Can you try this nonsense during Obasanjo’s time? I blame Buhari for taking things lightly. There are certain things that should be handled with iron fist”.