Natacha Akide otherwise known as Tacha, has revealed that she doesn’t know her current relationship status with her beau of 4 years. 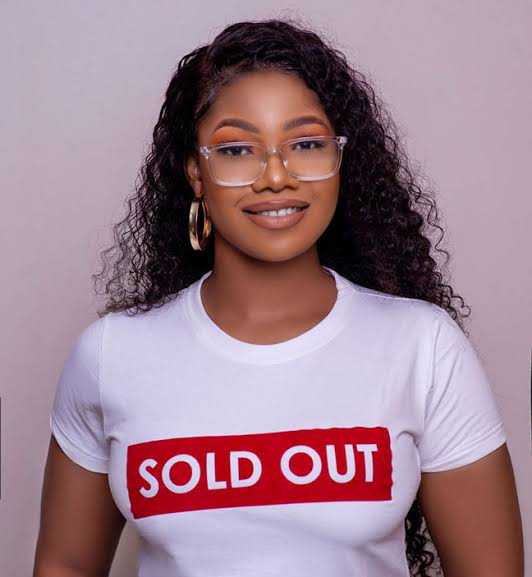 The former BBNaija ‘pepper dem’ housemate was a guest on socialite, Toke Makinwa’s weekly vlog and they talked extensively about the lockdown, how they stay motivated, trolls and more.

Toke Makinwa asked about her relationship status and Tacha revealed that she doesn’t know her current status as she and her boyfriend haven’t communicated in a day.

She also talked about taking a break from the relationship because her boyfriend can’t keep up with her pace as he is always asking her to slow down. 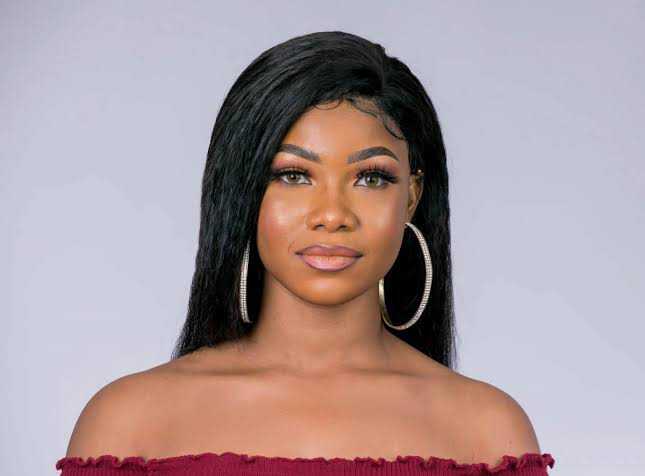 “Right now I don’t even know my relationship status really. I probably might get to my phone and see missed calls and we are back in a relationship. But for now, we haven’t really talked in a day.