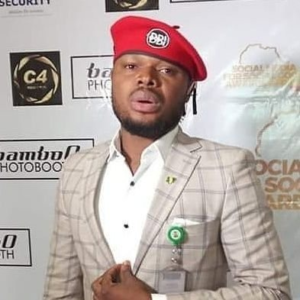 The advocate a.ka as The Director-General Behind Bars who was appointed to be part of the panel of the Judicial Panel of Inquiry on Police Brutality.

He tendered his resignation following the massacre of the lives of innocent protest at Lekki-Toll Gate area in Lagos.

Also, he refunded the allowance paid to him by the government.

Today, I submitted my resignation to DELTA STATE SSG.

If killing us will stop the harrassment, extra judicial killings and extortion by Nigeria Police and other Security Agencies in Nigeria, pic.twitter.com/062aGvnS9o