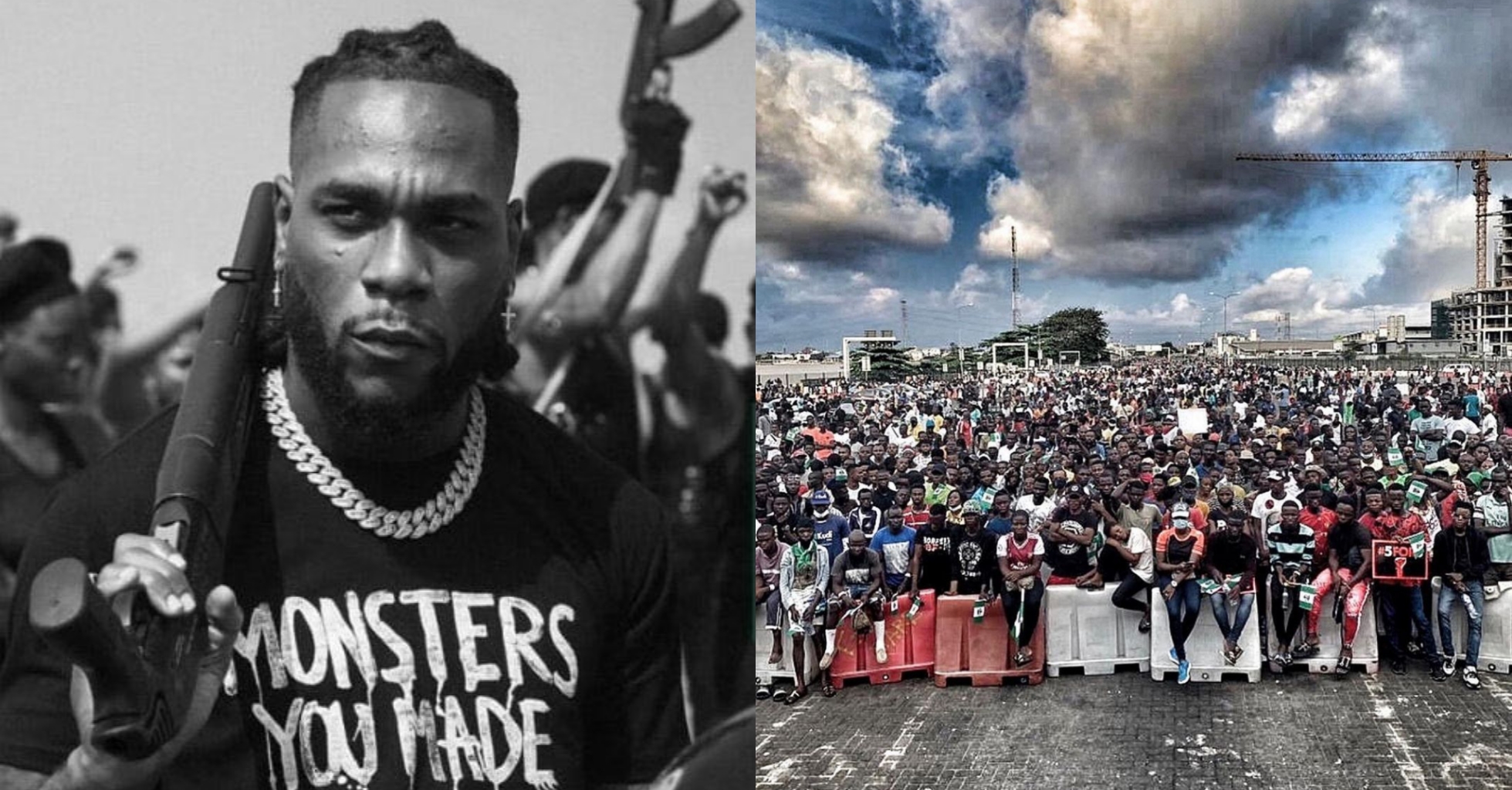 Popular music entertainer, Burna Boy has stated that if the recent end SARS protest by Nigerian youths doesn’t yield any positive result, then the future holds nothing for the teeming youths in the country.

The ‘On the low’ crooner stated this in an interview with foreign media, Sky News.

The interview comes two weeks after protests began, sparked by a video showing a man being beaten, apparently by police officers from SARS (Special Anti-Robbery Squad).

Burna Boy, who spoke to Sky News from London, said: “It is shocking when you see it happen in that place, in such a place, that was the landmark of everything.

“The Lekki Toll Gate, that was the most peaceful place to protest, the most peaceful venue in the whole country and then that is the place where [the shootings] happen. It is not something that you can just wrap your head around.” 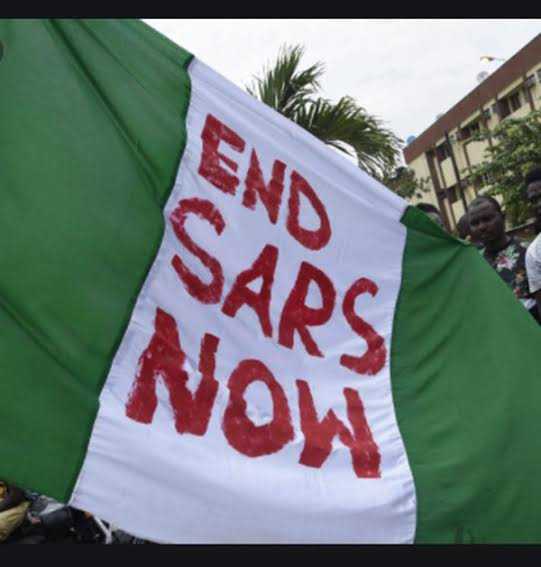 The best-selling Afrobeats artist, who has mixed rap, funk and dancehall influences on international hits like On The Low and Ye, said nationwide protests against SARS have changed the nature of politics in his homeland.

“This is the most important moment in Nigeria’s history… that is what we are witnessing right now because if nothing changes after this, if this doesn’t work, then it is over.”

When asked what he meant by this, he replied: “Look at what is going on right now: the youth have come together, like something unexplainable (sic), something that no one man could have possibly organised or led, the youth of the largest black nation in the world came together, said enough is enough and this was triggered by police brutality.

If the #EndSARS protest doesn’t work then it might be over for Nigerian youths – Burna Boy tells Sky News pic.twitter.com/20flhJ2Gag