BBNaija 2020 Lockdown winner, Laycon, recently wowed fans with his intelligence for the umpteenth time after his interview with BBNaija season one winner, Katung. 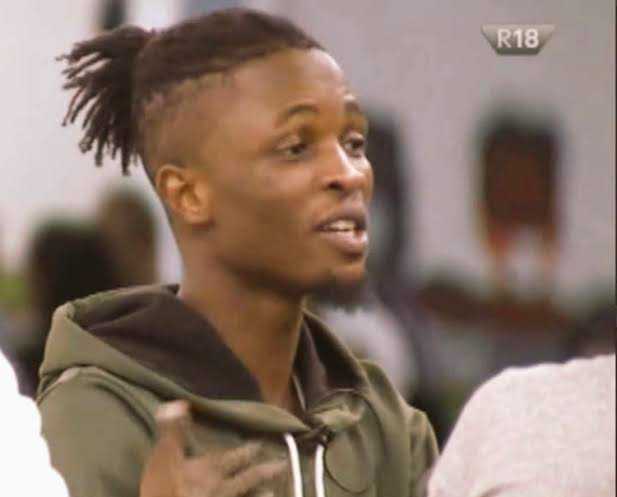 The young man was asked if he would consider using his fame for something political or whether he was content being Laycon who led thought leaders.

The rapper responded that people do not have to be in government to make important changes or influence the state of a nation. 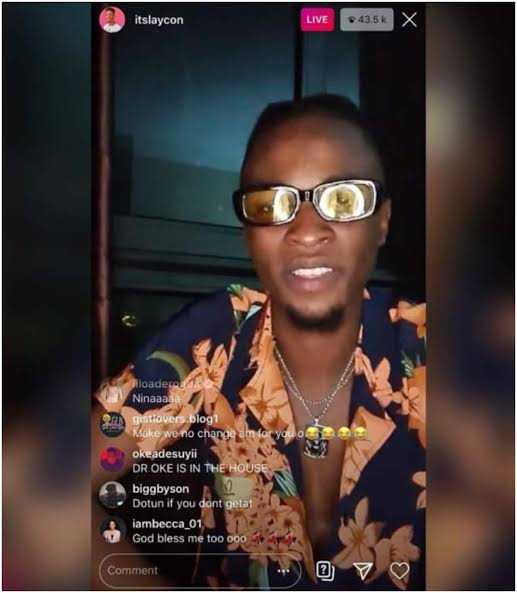 The BBNaija winner said it takes more than one man to change the country, not just the president.

He proceeded to cite the example of Otto Van Bismarck who contributed to the unification of Germany despite not being a chancellor. He also noted how the end of the Napoleonic war would not have been possible without people like Fouche and Talleyrand.

In his words: “The unification of Germany would not have been possible without minds like Otto Van Bismark and he didn’t necessarily have to become a chancellor at first. The end of the Napoleonic war would not have been possible without the likes of Fouche and Talleyrand, they were not ruling France. So there are certain individuals who can shape and try and influence the state of a nation or country to positive light without actually ruling it. It takes more than one man to change the country, not just the president alone. What about other people who make rules? What about the people in the senate or the people in the house of rep, because the way our own system of government works, it’s not down to one man.”

So I read up on the Unification of Germany, Otto von Bismarck. Laycon used this example to demonstrate that you don’t have to be an elected government official to be a part of national development. As a citizen, you can contribute to nation building.