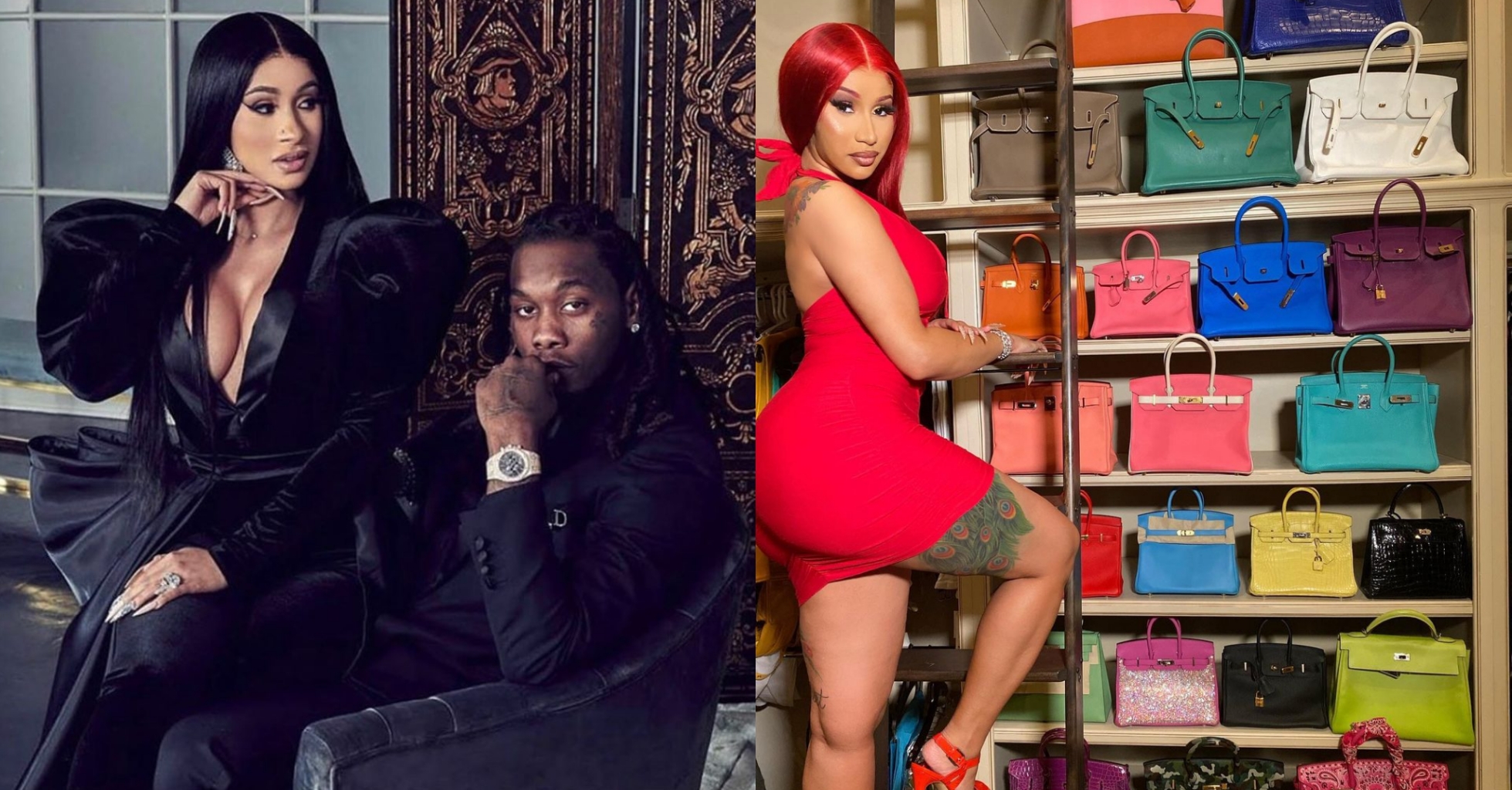 American rapper, Cardi B has cancelled plans to divorce her husband, Offset as they have both reconciled with themselves. 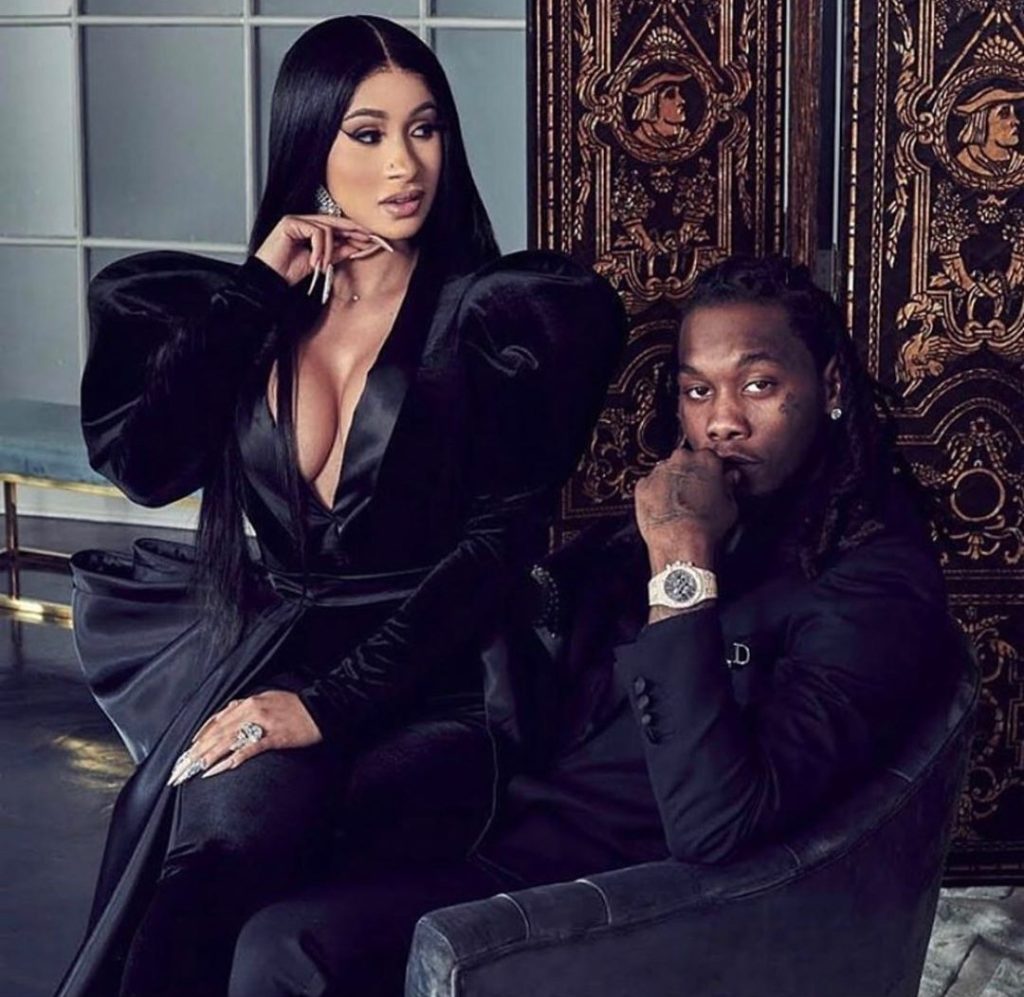 Cardi b confirmed that they have both gotten back together, during her 28th birthday in Las Vegas, last weekend.

A video from the birthday showed the mother of one twerking happily on her husband and kissing him after he gifted her a customised Rolls Royce. 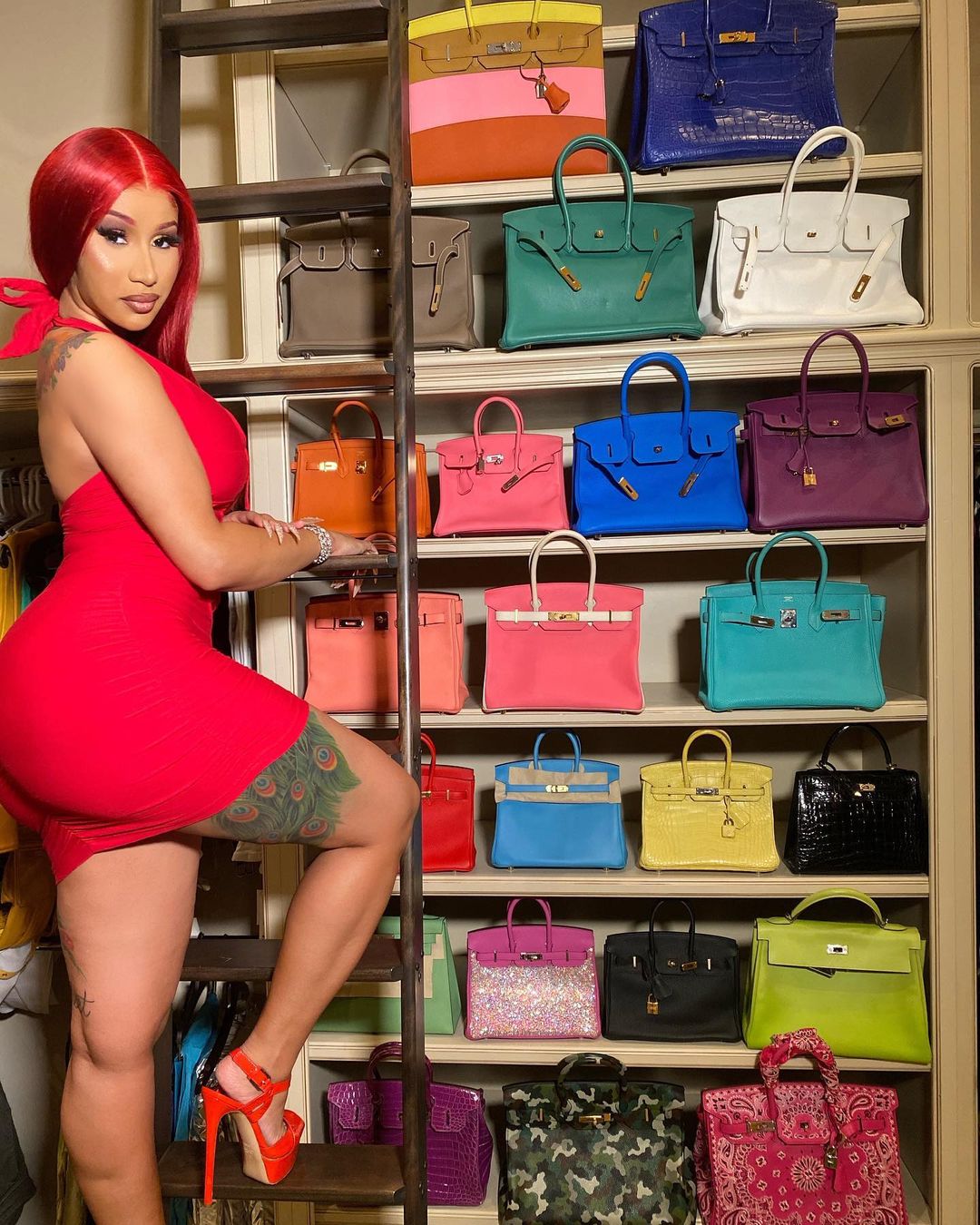 During an Instagram live session, Cardi B again, mentioned to fans that she has reconciled with him because she’s crazy like that and misses his d*ck.

“When people be saying I be doing s**t for attention, with this and that, no, I’m just a crazy b***h. One day I’m happy, the next day I wanna beat a nigga up… I just be starting to miss [him]…

“People saying that I took him back and I’m materialistic, I like material things but what do you want me to do? Take a Rolls Royce and then I [ignore] him? No I really wanted a Rolls Royce.

‘We’re just two really young motherf*****s who got married early and that’s what we are.

‘We’re not no different than y’all f*****g dysfunctional a*s relationships. We the same way.’