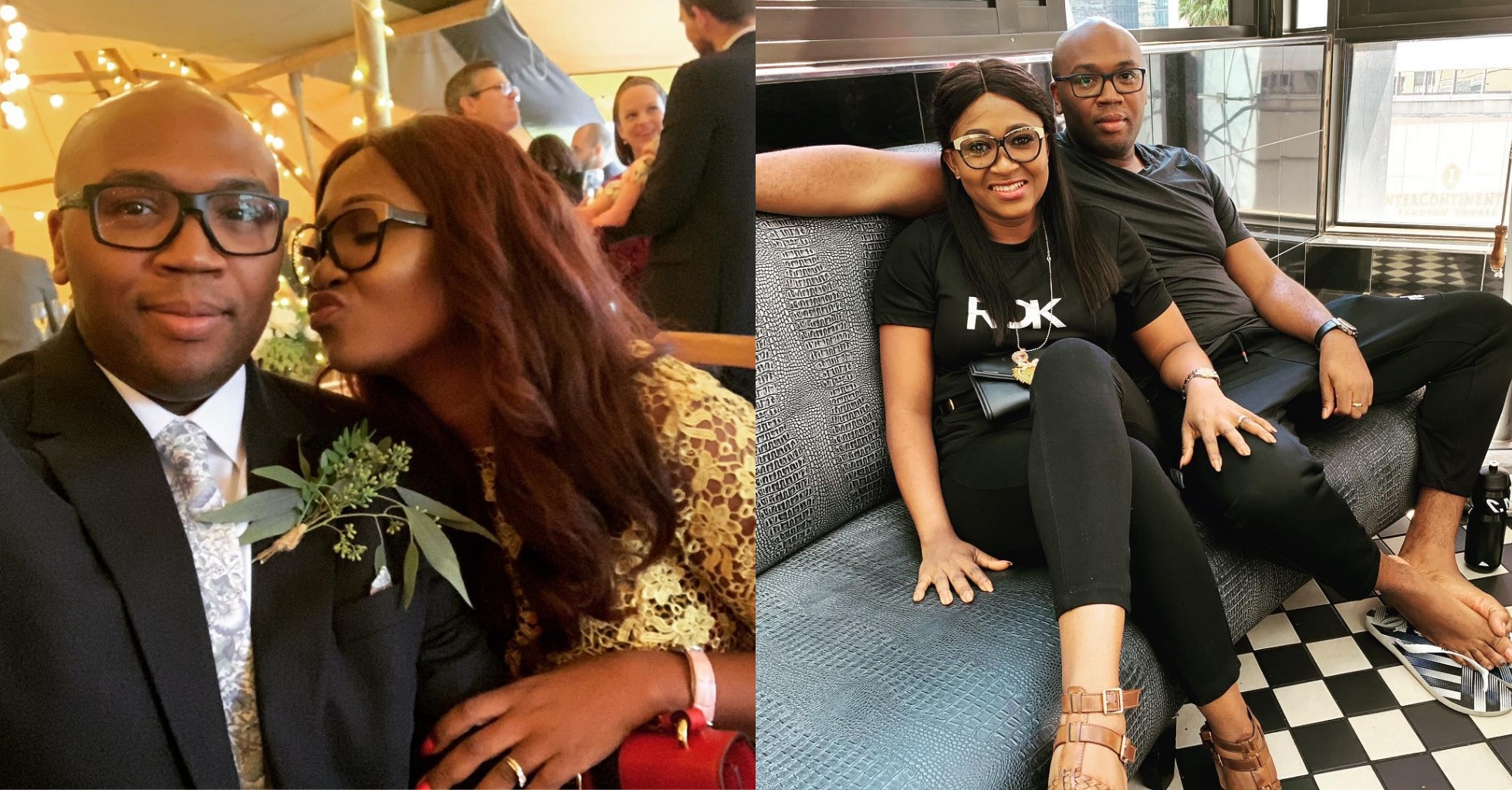 Nigerian actress, Mary Njoku has declared love for her hubby, Jason Njoku regardless of his physique. 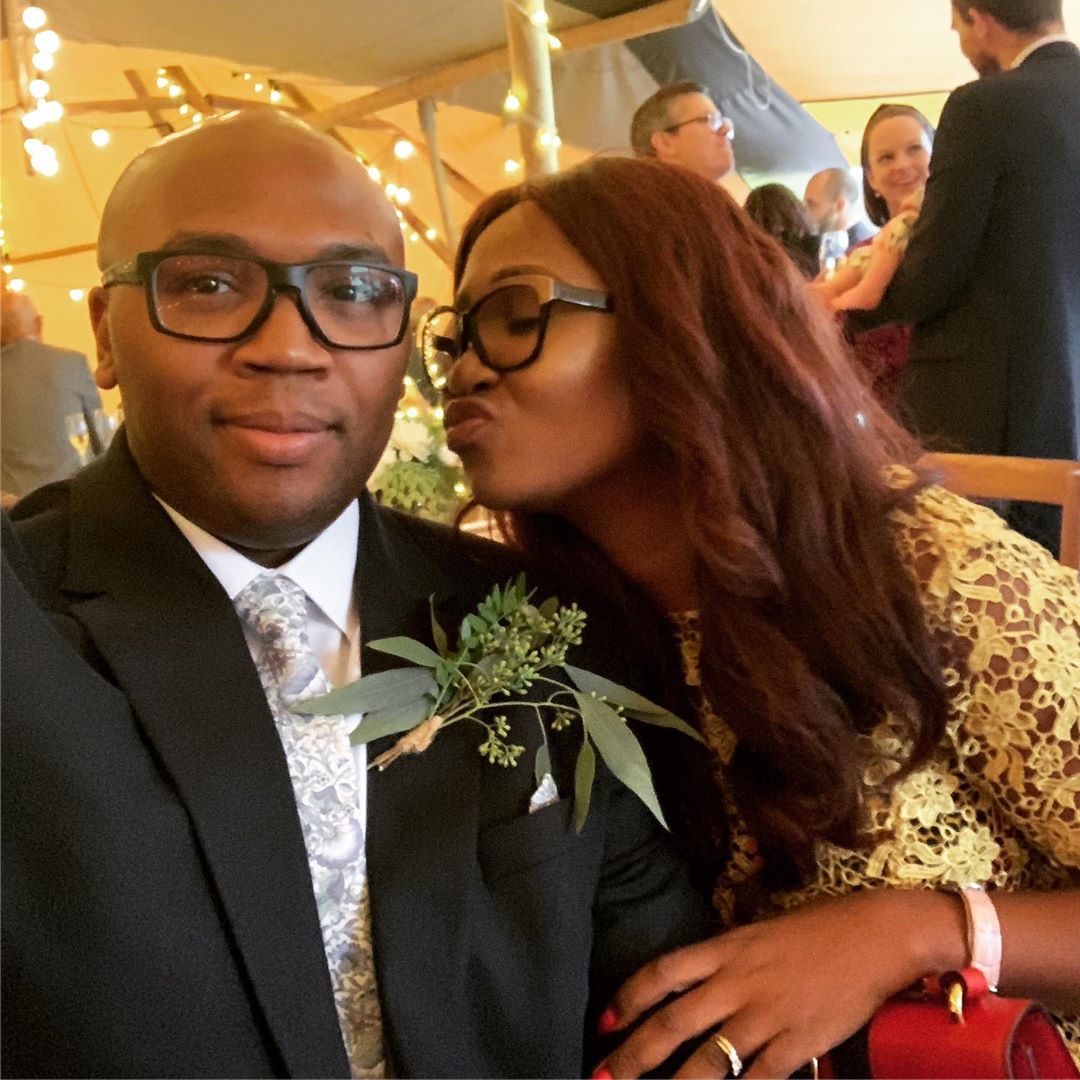 The actress even made it clear that it is useless for a man to have six packs at age 40, hence, she isn’t expecting too much from him. 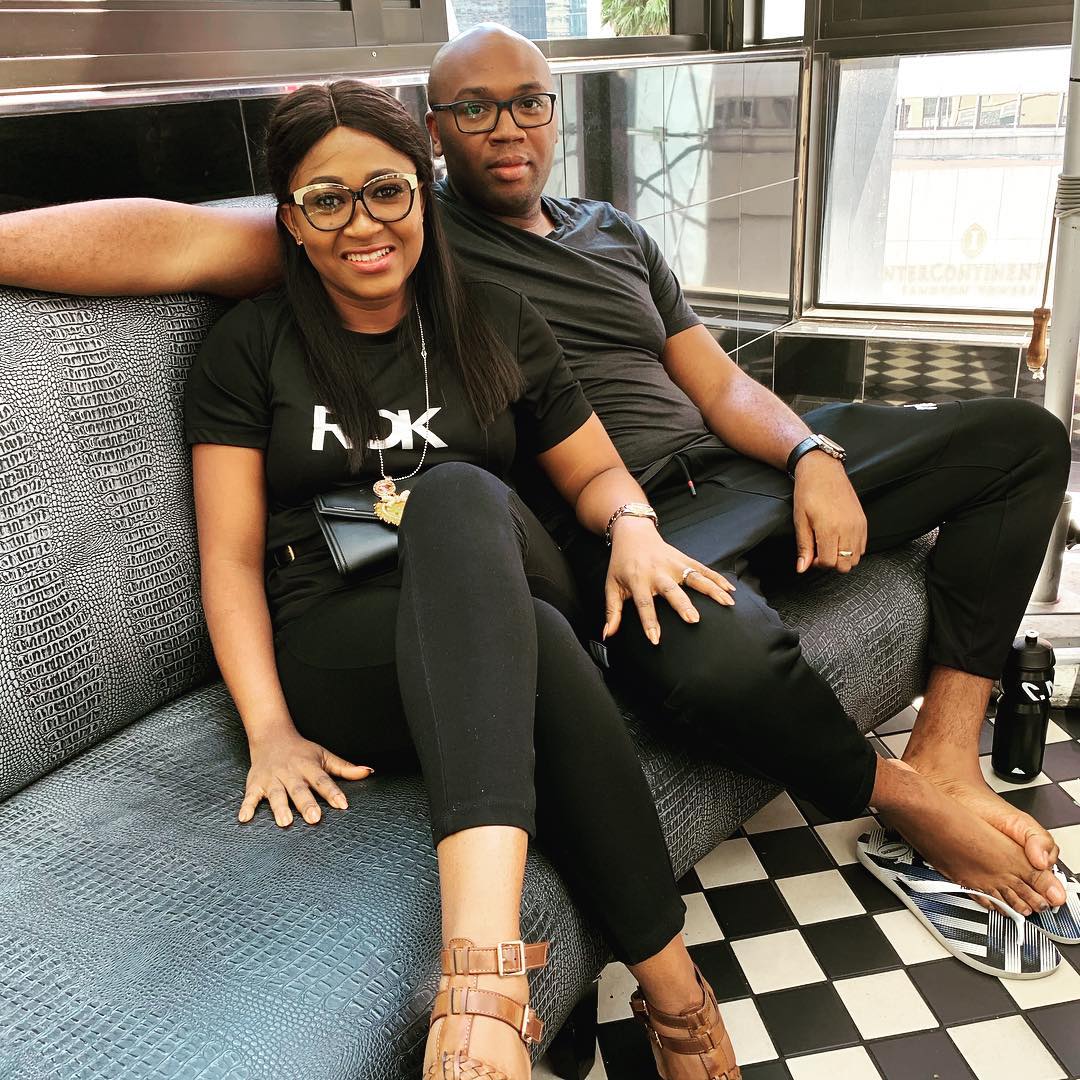 I just told @MrsMaryNjoku that I’ve started lifting weights and plan to have a six pack by my 40th birthday (in ~100days). She just told me it’s useless. Who will I be opening my shirt for to see six pack. That I should stay focused. 🤣😂🥶