Home News Feed “Join the protest if you are not happy with your welfare” –...
Facebook
Twitter
WhatsApp

2baba made this know in a tweet he sent out on Monday.

According to him,  since the ongoing protest is aimed towards achieving a better Nigeria, it is necessary for security agents to join if they are not pleased with their welfare. 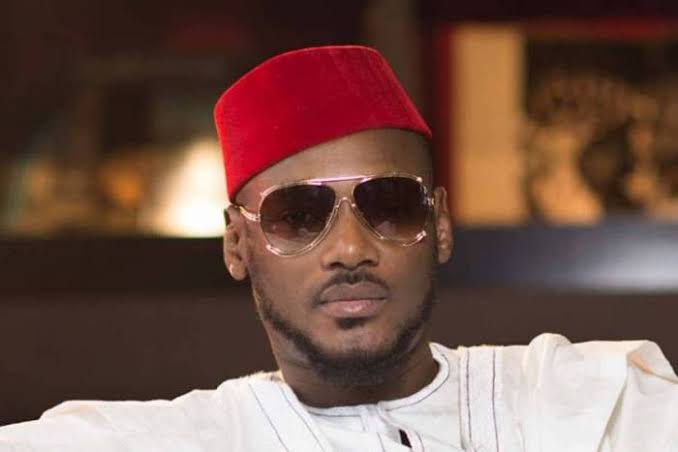 ‘Police!! Military!!! and all security agencies!! If una no happy about una welfare make una join this movement for a better naija. Una no be slave,’ he wrote in a tweet.