It has been reported that the National Security, Major General Babagana Monguno (retd), on Thursday said the President Muhammadu Buhari, would come up with solutions to the ongoing violence erupting in parts of the country ”in the next few hours”. 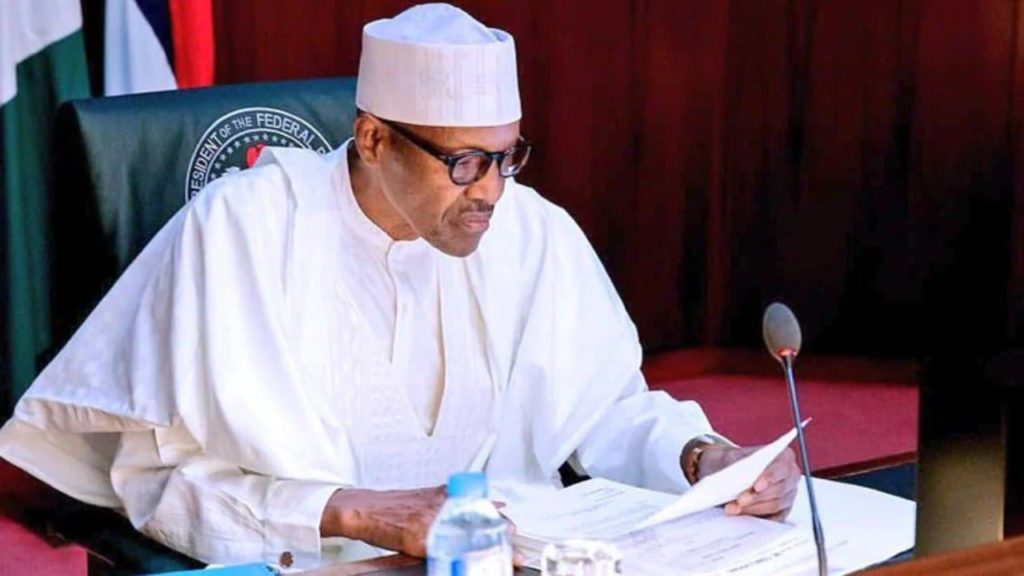 According to Punch, May Babagana did not disclose the solutions, he said they would communicate to parties concerned.

Mongunu revealed this in an interview with State House correspondents at the end of a meeting of the National Security presided over the President.

The NSA also did not disclose whether the President will announce the solutions through a national broadcast.

“The President himself, I have just left his office, is also going to deal with these issues in a specific manner apart from what has just taken place in council.

I believe in the next couple of hours, Mr President will come up with certain solutions that will be agreeable to the entire federation.”