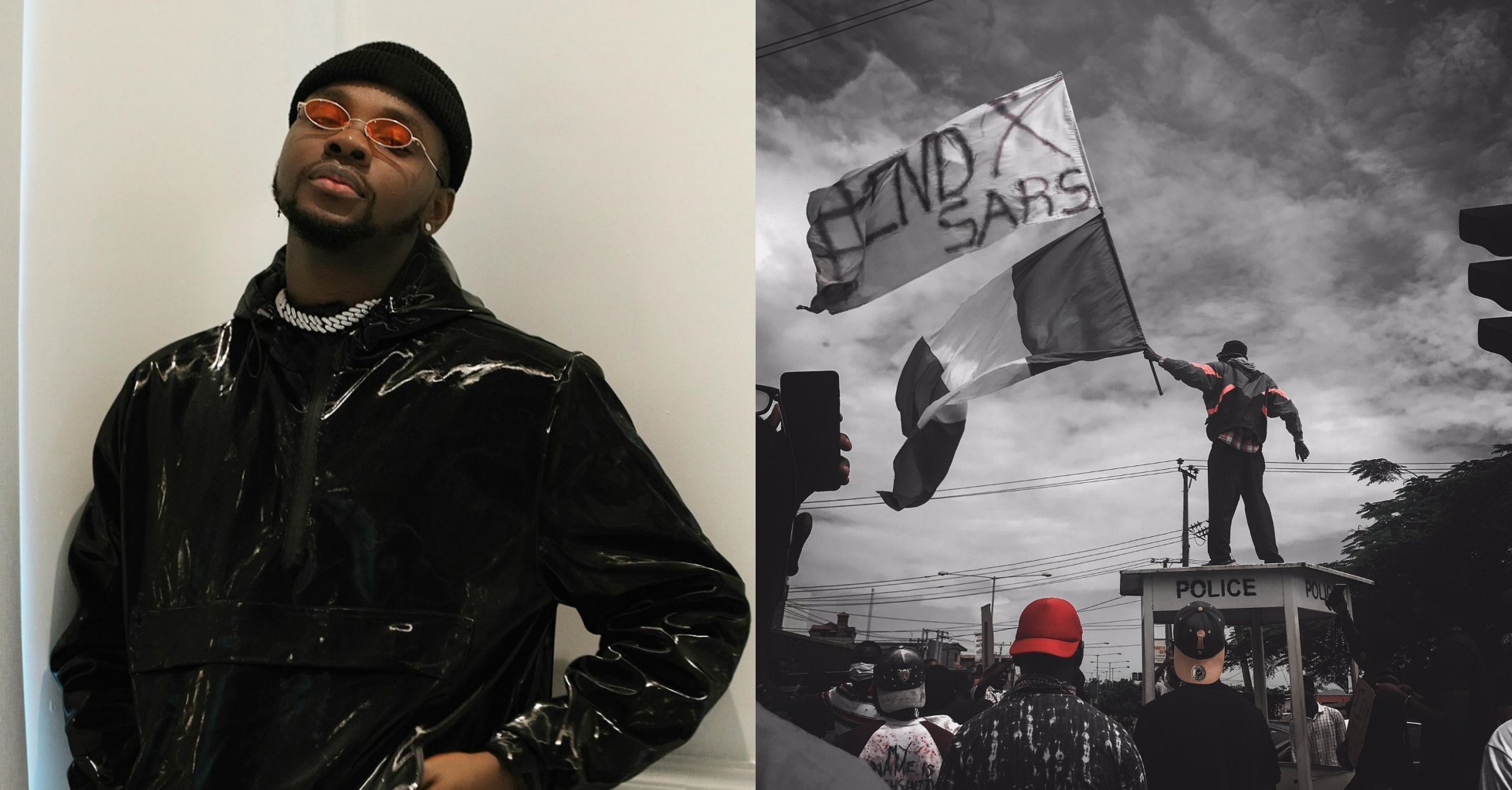 Hours after popular Nigerian singer, Kizz Daniel was called out over his silence on #EndSARS campaign, the ‘Fly Boy’ has finally hit the road to protest. 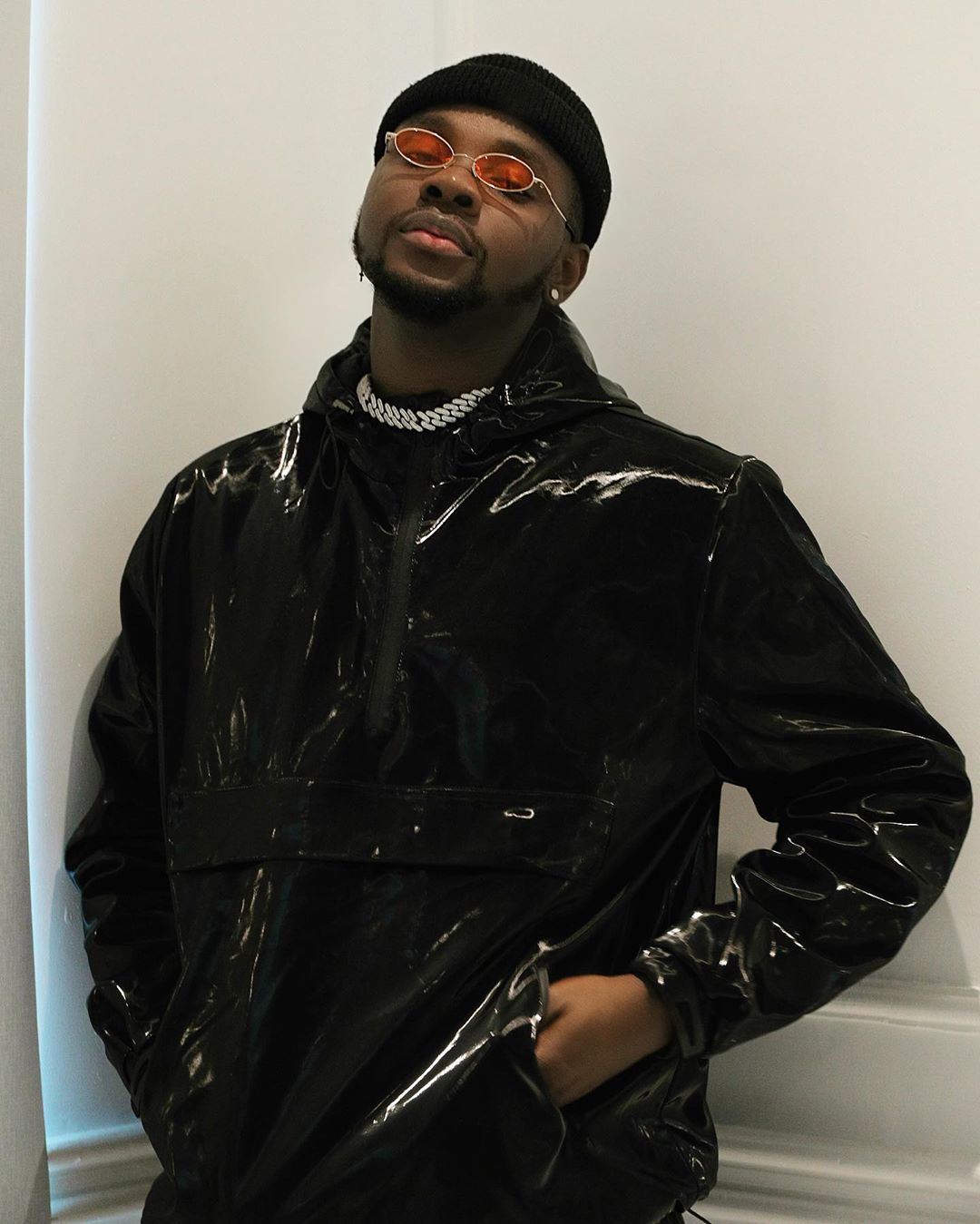 In the video, protesters who identified him could be heard hailing him by his nickname “Vaddo” while he shared water to thirsty Nigerians who protested at the Lekki area of Lagos state today.

Recall that some days ago, Nigerians called out Kizz Daniel, Burna Boy and other celebrities who have been silent in the wake of #EndSARS protests. 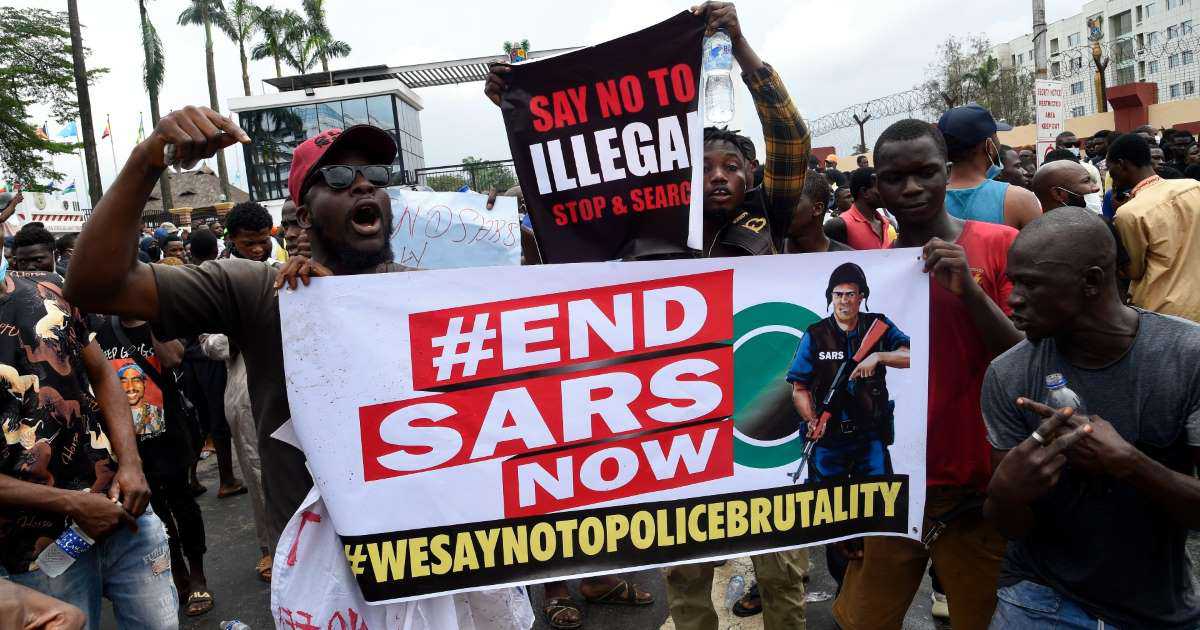 Although Kizz Daniel never made effort to exonerate himself from the backlashes, Burna Boy on the other hand revealed his mum was operated, noting it was the reason for his silence.