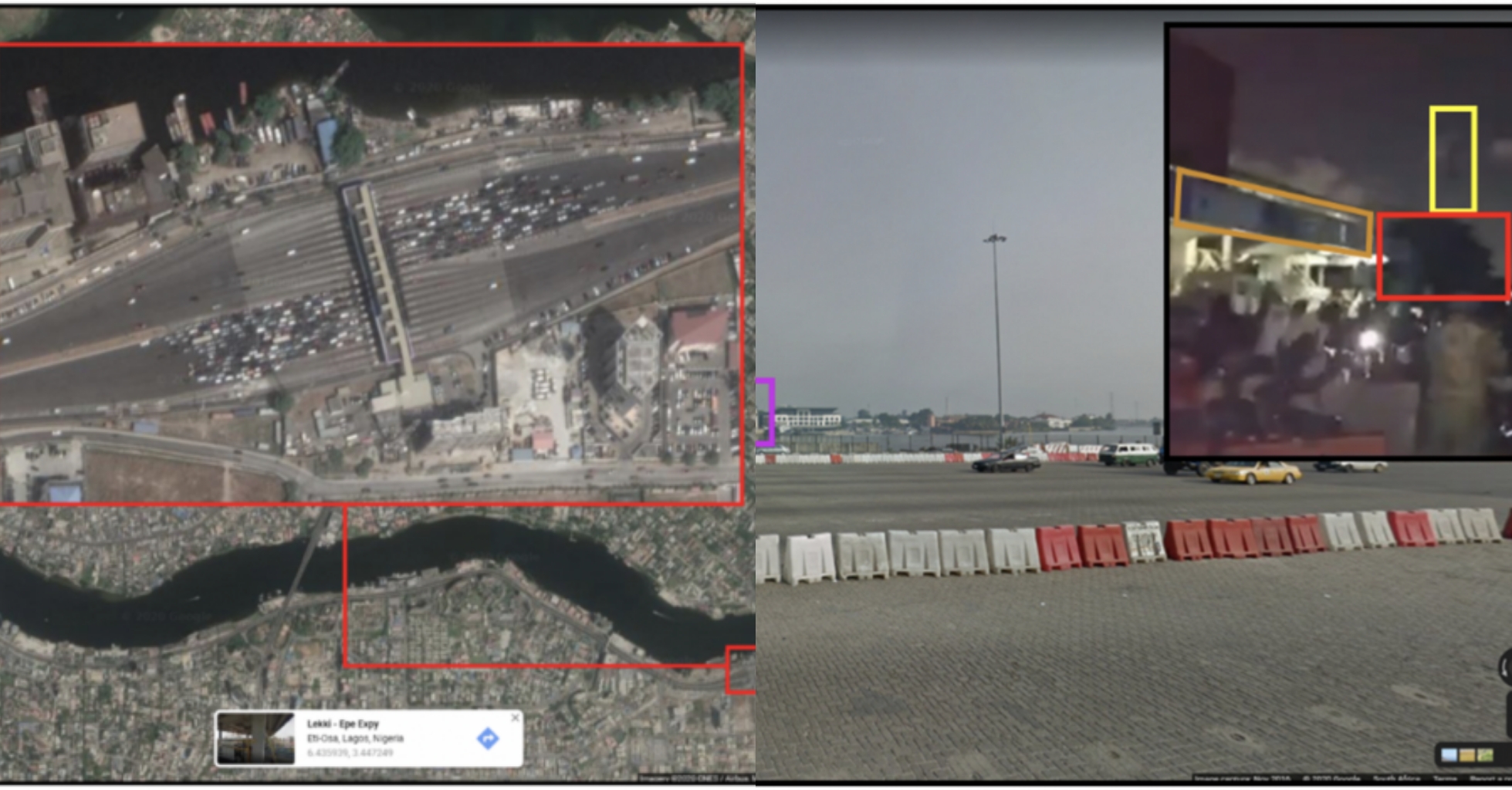 Forensic analysis of videos showing the killing of protesters at the Lekki toll-gate area by soldiers on Tuesday has shown them to be authentic, in spite of the Nigerian Army’s classification of the reports as fake and the Defence Headquarters’ claim that the videos were doctored. 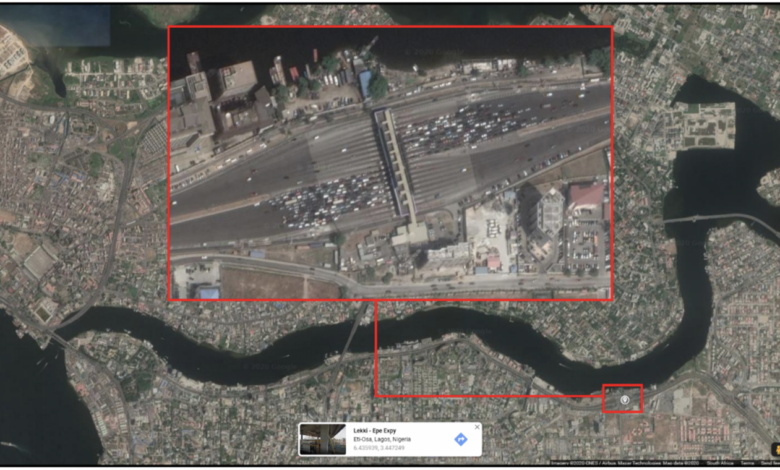 In a report published by the Digital Forensic Research (DRF) Lab on Thursday, it noted that open-source evidence contradicted these denials.

“Video footage posted on Twitter place Nigerian soldiers at the plaza, where they are seen approaching peaceful demonstrators and opening fire. Subsequent footage shows injured civilians being carried away from the same location.”

Using four videos, the DFRLab geolocated the shooting at the toll-gate “despite denials by the Nigerian military”.

“A different video shows what appears to be soldiers of the Nigerian army approaching protesters where they were stationed behind plastic barriers. Soldiers approached the group and opened fire. No warning is heard in the video. Muzzle flashes indicate that several of the shots seen and heard here were fired into the air,” it stated.

It confirmed using features close to the toll-gate and across the channel that the video was taken “looking into a northern direction on the eastern part of the toll gate, suggesting that protesters were approached from both the east and west by law enforcement, as suggested by some witnesses”.

“Video footage also identified injured protestors at the same scene. The author of a video uploaded to Twitter on October 20 shows injured and bloodied protestors with the author claiming they were shot by soldiers. As the video pans, a parking garage to the south of the toll gate can be seen,” DFRLab continued.

“Another video taken in front of the toll gate showed several injured protestors being carried off in the presence of camouflaged soldiers, presumably the same soldiers seen in the second video above. At least two protestors are carried away, while a third is seen on the ground during the video.”

Geolocation of the last video placed soldiers at the southern section of the toll-gate’s eastern part.

“Despite denials by the Nigerian Army, open-source evidence links the presence of Nigerian soldiers at the Lekki Toll Gate at the same time as the first reports of shooting came in,” the organisation emphasised.

“Video footage also showed Lekki Toll Gate protestors, who had been peaceful in the preceding 11 days, bloodied and injured in the presence of these soldiers.”

According to Amnesty International, an on-the-ground investigation revealed that at least 10 people were killed when armed officials of the Nigerian Army opened fire on the protesters.

“These shootings clearly amount to extrajudicial executions. There must be an immediate investigation and suspected perpetrators must be held accountable through fair trials. Authorities must ensure access to justice and effective remedies for the victims and their families,” it said.