Muhammad Yahaya, a man from the Northern part of Nigeria has described the infamous Lekki toll gate shooting as a movie, rather than massacre.

Yahaya, who made this known in an exclusive interview with journalists, said the Lekki shooting is a movie that was chopped into different scenes and posted online. 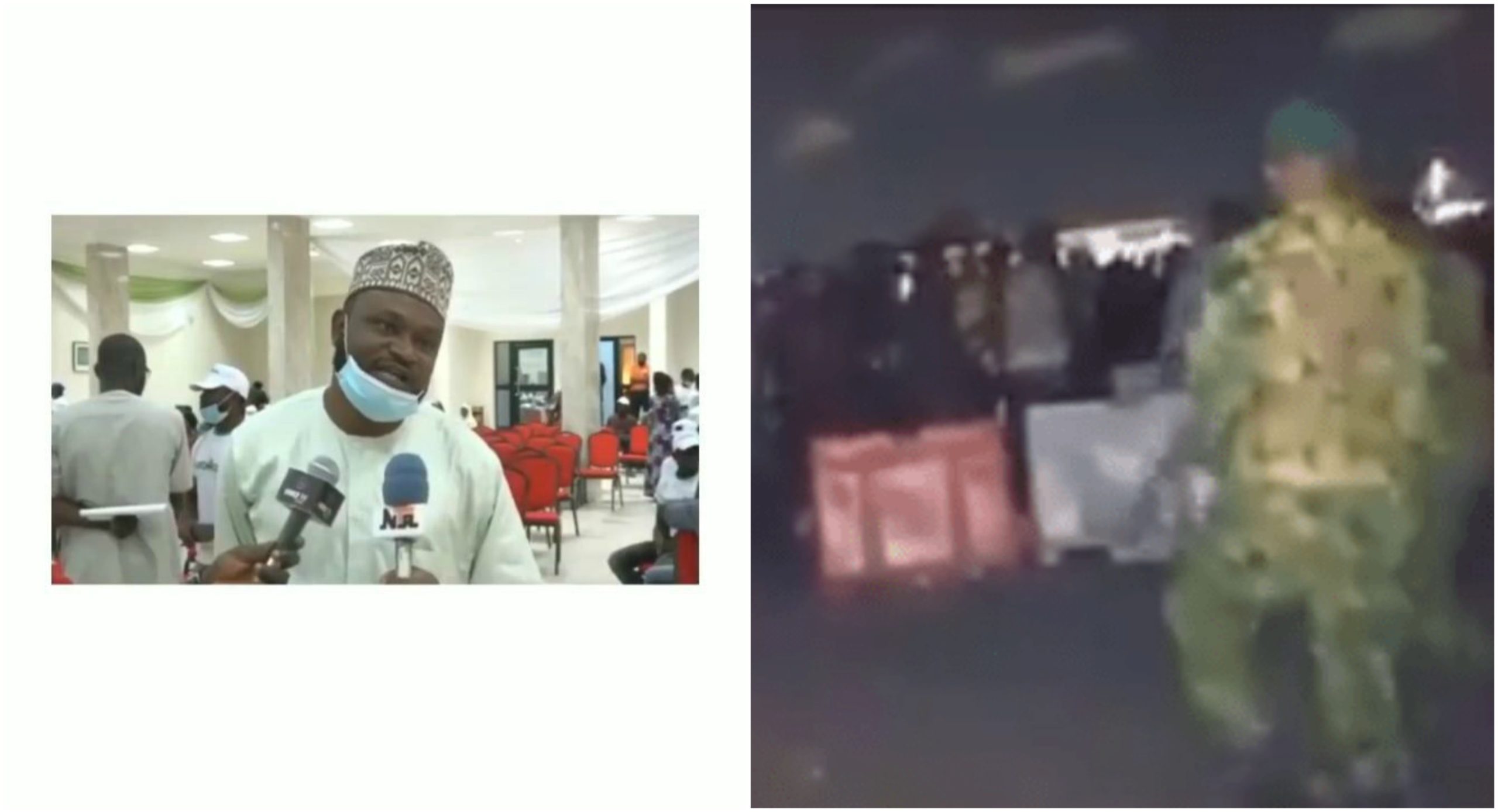 Lekki TollGate Shooting: It wasn’t a massacre but a movie — Nigerian man pic.twitter.com/Cxspa0TFp2

Nigerians home and abroad have called on the government to release video footage of the Lekki incident which claimed the lives of many Nigerians.