Bussa Krishna, a die-hard fan of the United State president, Donald Trump has reportedly died after a lengthy fasting and prayer session for the sake of the American leader. 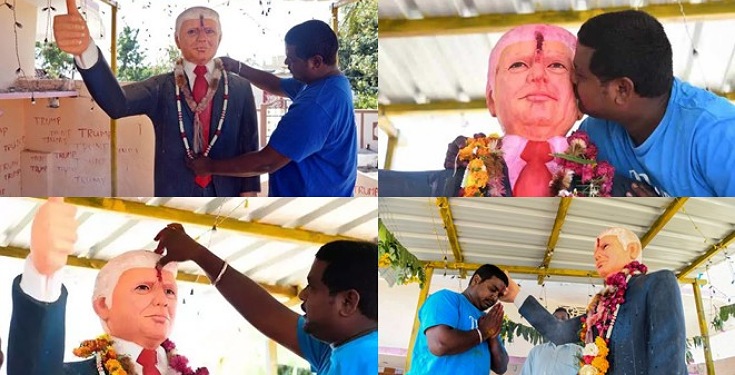 The Indian man from Telangana who built a Trump-like statue in a shrine where he worships him, decided to pray and fast after the president and his wife, Melania contracted coronavirus over a week ago. 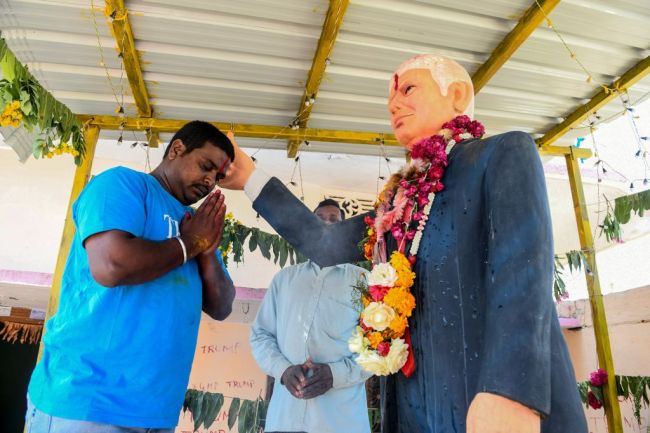 “He was upset when he learned about Trump testing positive for the COVID-19. He spent sleepless nights, starved and prayed for the US President Trump’s recovery for the past three-four days,” according to Indiantvnews.

Bussa died of cardiac arrest after days of fasting.