A video that is currently trending online has captured the moment the mob which attacked the palace of the Oba of Lagos on Wednesday reportedly shared some COVID-19 materials which they found in the Palace. 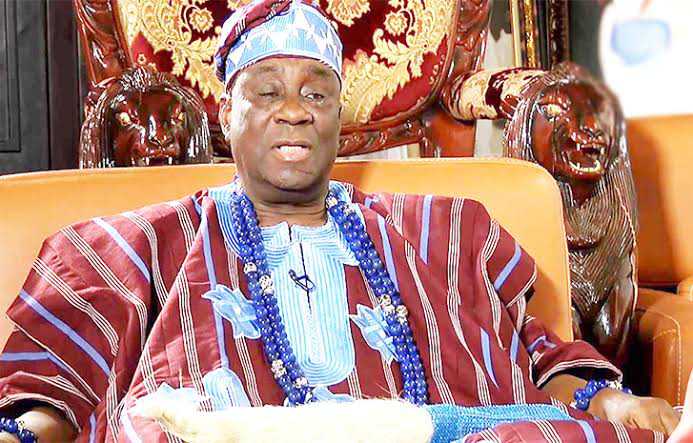 The video showed some men bringing out packaged food materials and the crowd which had gathered struggling to get a share of the things been brought out. 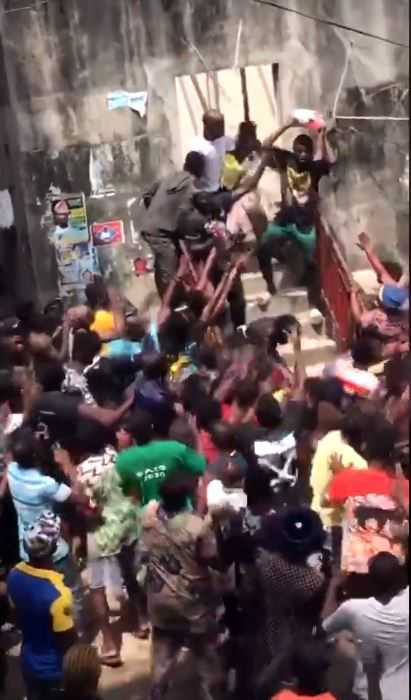 It will be recalled as earlier reported by Naija News that some suspected hoodlums had on Wednesday morning, stormed the palace of the Monarch, Rilwan Akiolu in reaction to the shootings by security operatives on peaceful #EndSARS protesters at the Lekki toll gate plaza on Tuesday evening. 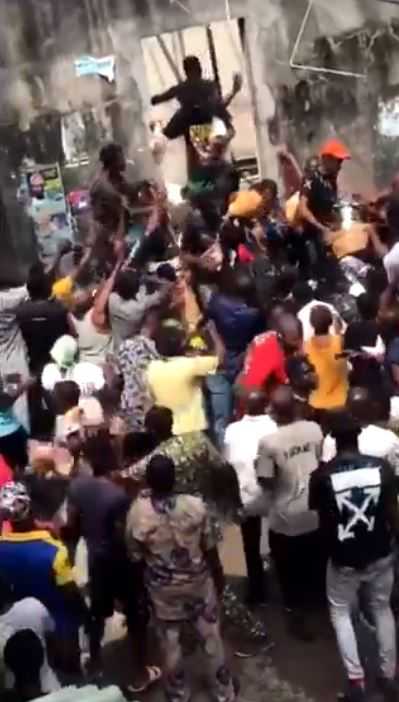 The hoodlums had escaped with some Palace artifacts including the staff of office of the first class traditional ruler.

Later, a video emerged on the internet showing some individuals sharing food items with the voice message heard suggesting the packages been shared were COVID-19 packages that should have been shared to the people but kept in the palace.