Award-winning singer, David Adeleke (aka Davido), is in the news.

A video making the rounds on social media has shown the moment Davido chased away two lovers who were having a quality time beside him. 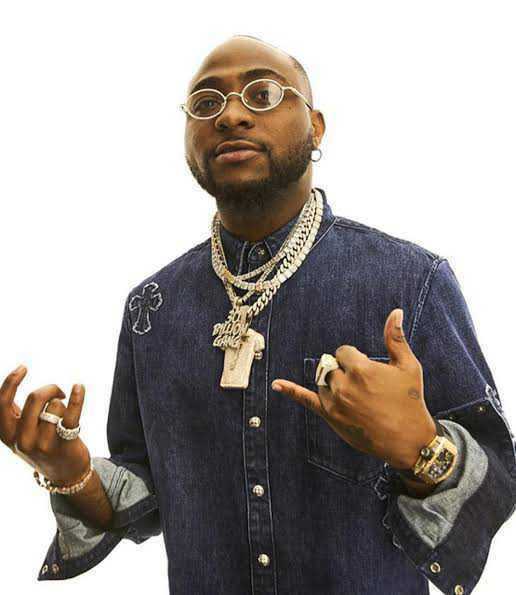 In the video, Davido was seen sitting down in the midst of a huge crowd.

He was talking and smiling with a friend at the gathering when the body of the lady mistakenly touched him. He turned and saw both of them making out, and he angrily asked them to shift away from him. 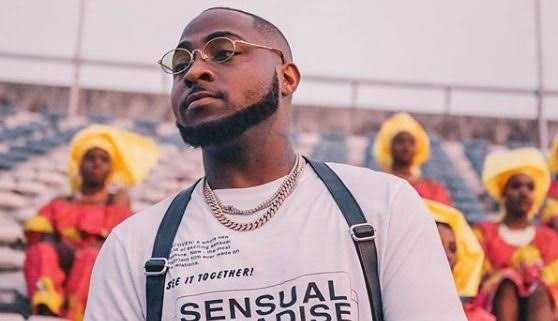 Both of them quickly moved away from Davido as he continued chatting with his friend at the party.