A funny video circulating the internet shows singer, Davido trying to run away after police threatened to shoot during a protest in Abuja. 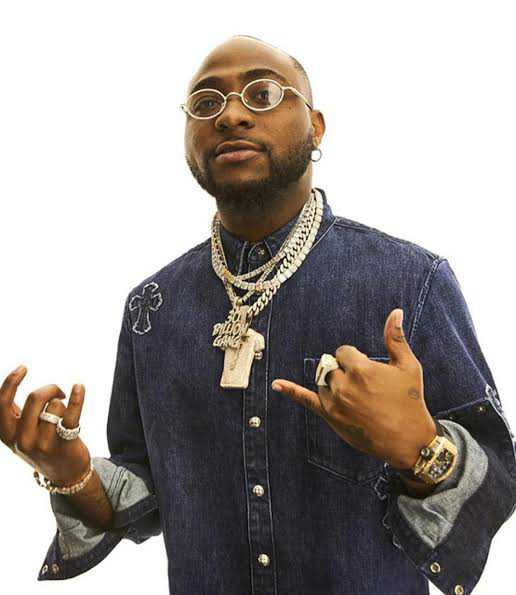 On Sunday, October 11, Davido joined protesters in Abuja who were marching to the Nigeria Police Force Headquarters to demand that SARS, the unit known for terrorising and extorting youths, is disbanded.

Davido stormed the city to demand for the release of some protesters who were locked up. 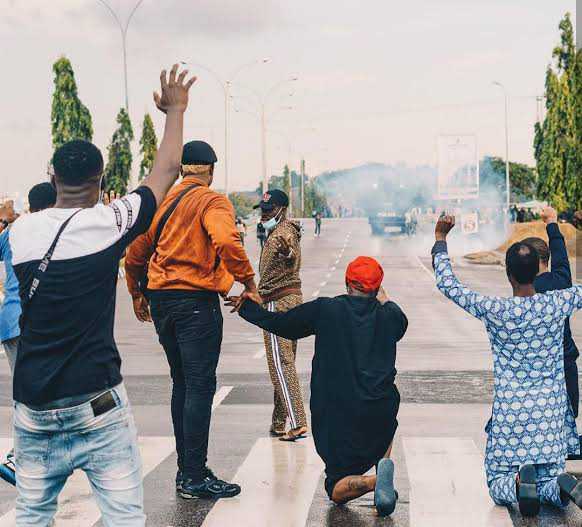 During the movement, the musician led some young Nigerians to beg for the release of 20 arrested protesters.

As he marched alongside the boys, police officers who had been stationed at a distance with their security truck made a strange move, and Davido almost ran away from the scene.

He however stopped midway on realizing that he was safe.