Home News Feed Shina Peller flares up after he was allegedly not allowed to speak...
Facebook
Twitter
WhatsApp

Nigerian entrepreneur, politician, Industrialist, and a Member of the 9th National Assembly Shina Abiola Peller flared up after he was allegedly not allowed to speak at the House of Representatives. 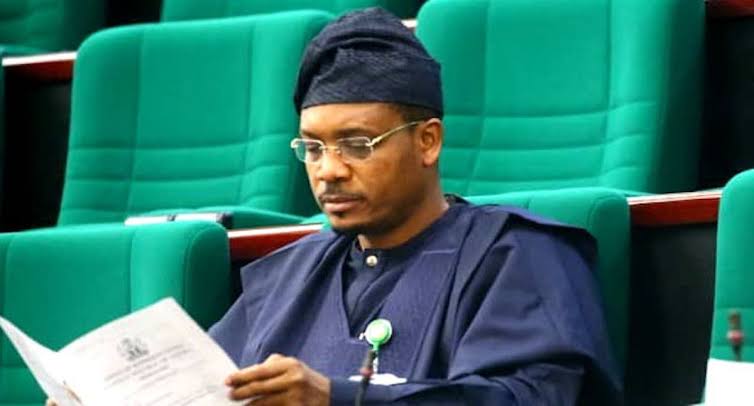 The Honorable Member of the Federal House of Representatives, representing the Iseyin/Itesiwaju/Iwajowa/Kajola Federal Constituency in Oyo state, is seen in a viral video insisting he must be allowed to speak. 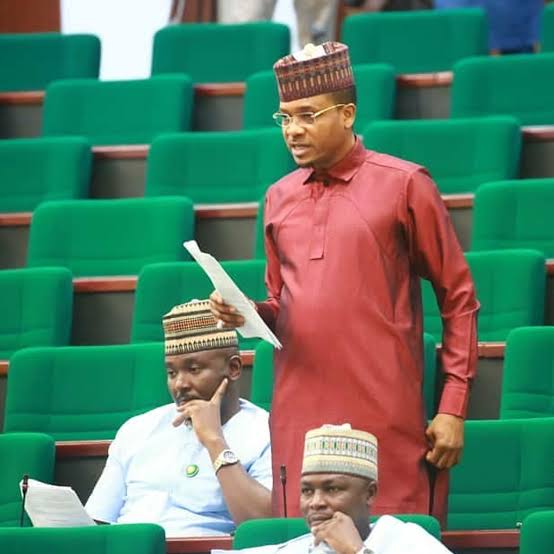 “I will not allow you to speak,” the speaker of the House of Representative is heard saying in the background.

In anger, Peller threatens to go to the press if he’s not allowed to speak for the people he’s representing.

He soon flares up and starts moving to the front of the hall but was stopped by another Honourable member who ushered him out of the venue.

Peller later took to Twitter to write: “As a HoR member, I represent the people of my Federal Constituency. Any time I stand up to speak, I do not speak for myself but for those I represent. I am their messenger. And nobody, not even the speaker @femigbaja and deputy @HonAhmedWase has the right to suppress their voices.”

The moment Shina Peller was shut down by the speaker of the House Of Representative while trying to speak on #EndSARSpic.twitter.com/xoMiXepyML