It was gathered that some military personnel later stopped the hoodlums and recovered some goods. 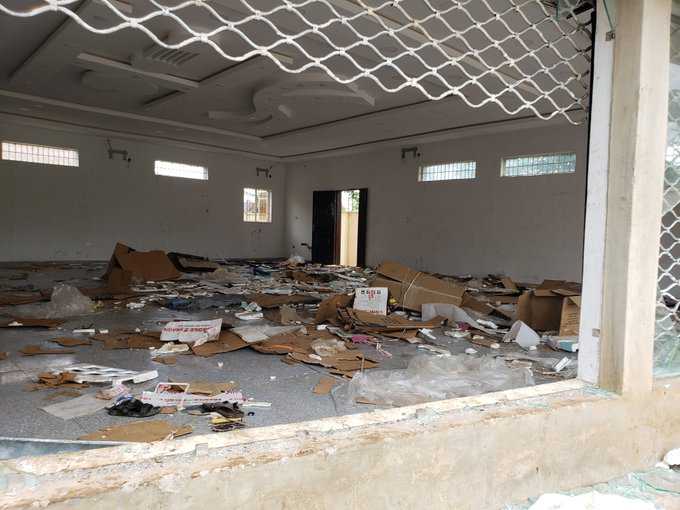 The hoodlums were seen taking away motorbike and other electronic gadgets.

However, many netizens after watching the video have condemned it. 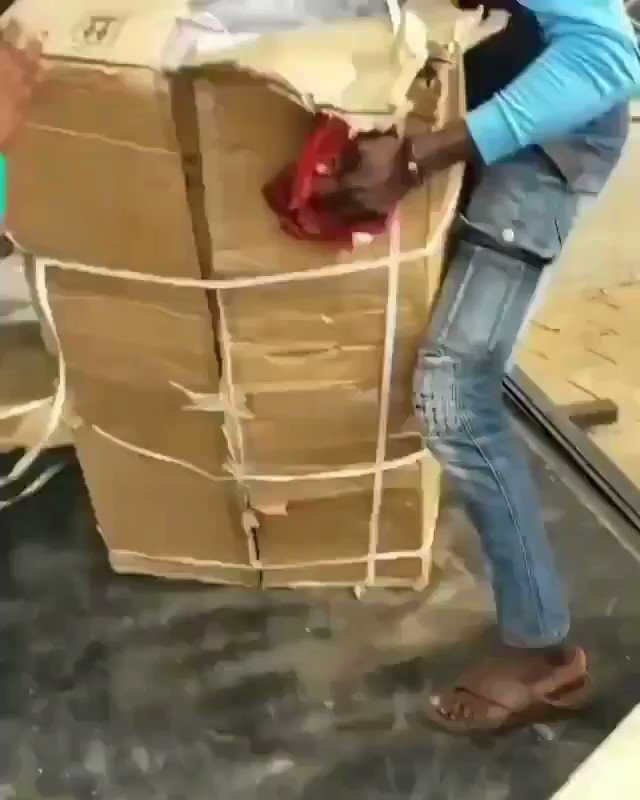 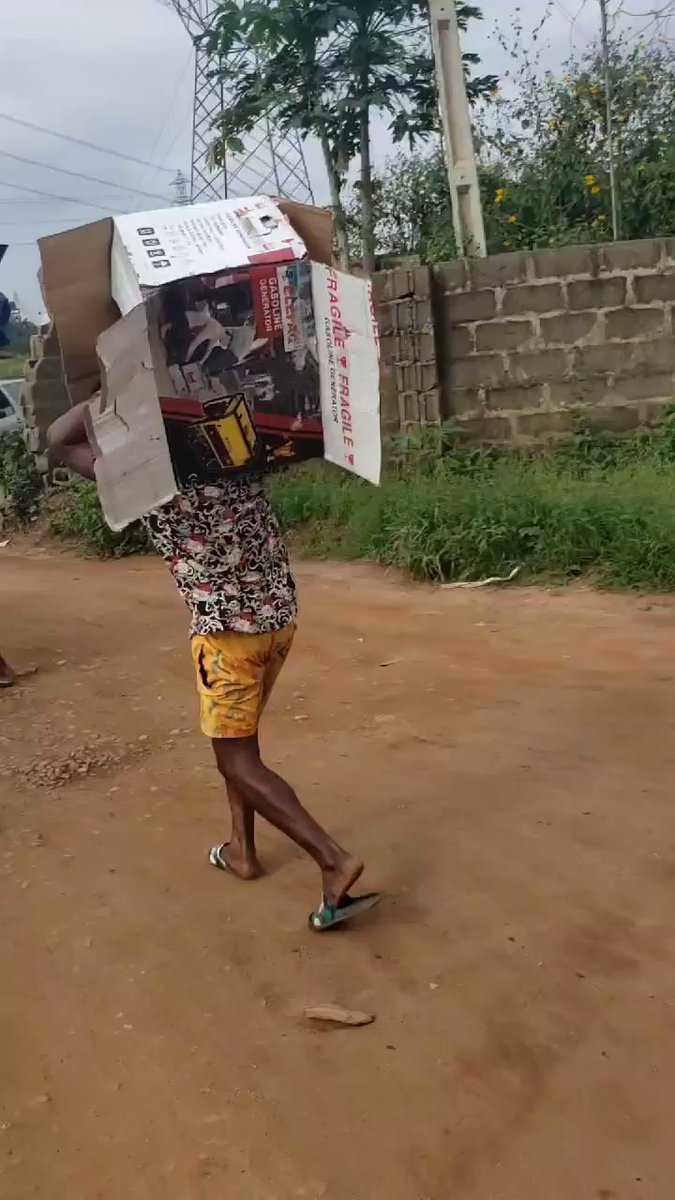