Precious Chikwendu has finally confirmed that her marriage to former Minister of Aviation, Femi Fani-Kayode has ended. 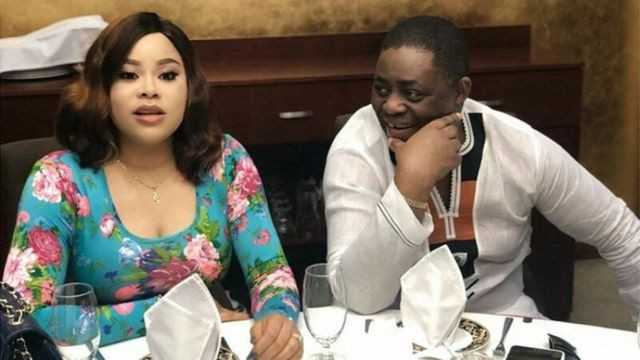 The mother of 4 confirmed the end of her marriage in an exchange with an Instagram follower after she shared photos with her sons.

The follower had written;

These enablers are faceless, ur marriage is collapsing n yet these lonely, never better are encouraging you to join their miserable association. I pity you 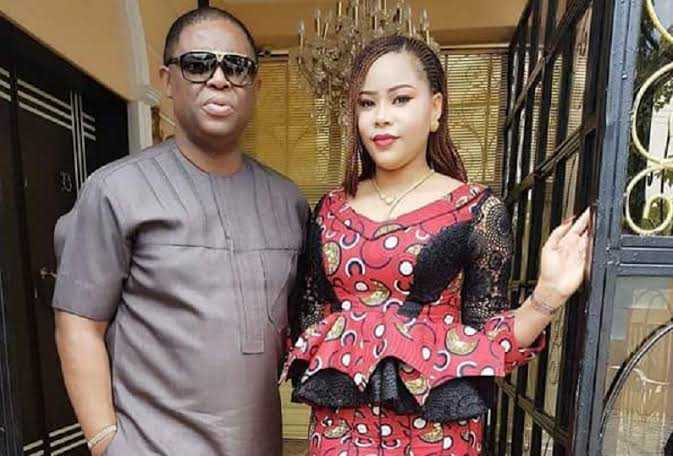 @matress89 take note, it ended, it did not collapse. 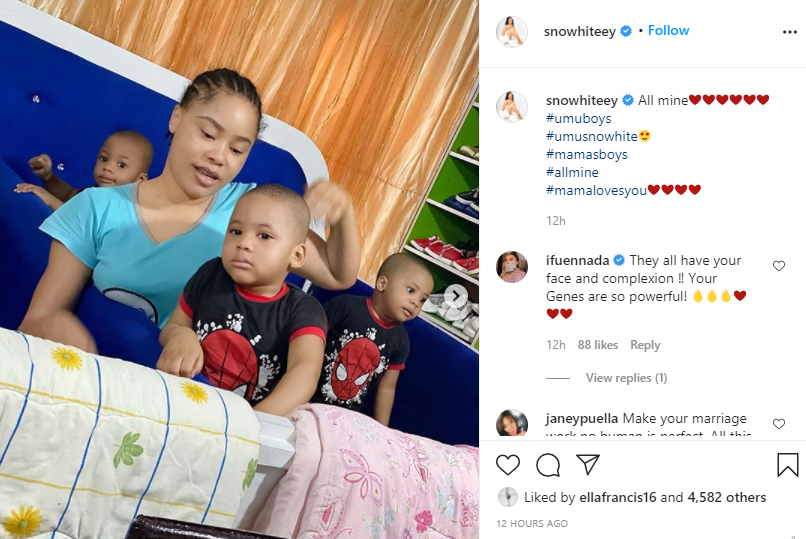 Also firing back at a follower who asked her to go back home and make her marriage work, Precious told the follower that she can have FFK. 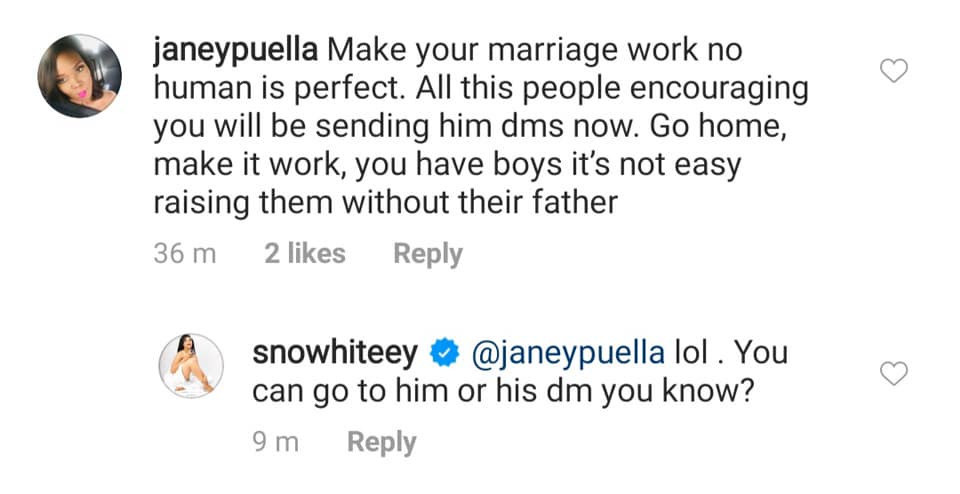