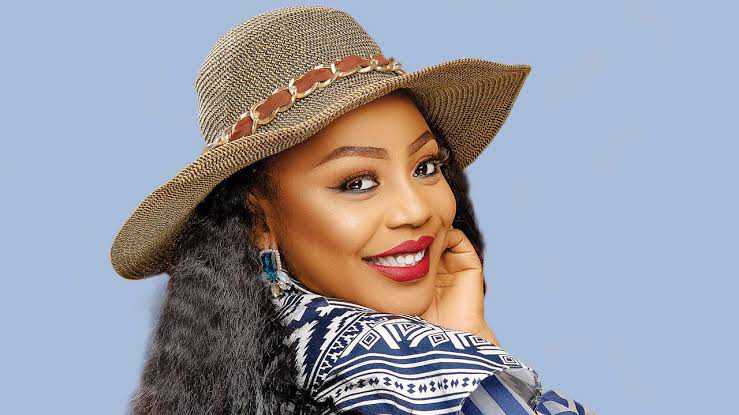 Ifu narrated how a relative who she’s just one year older than, has been entitled to her money for a while.

She went on to rant about how two years after the BBNaija Double Wahala show, her relatives think she’s wicked because she didn’t share money. 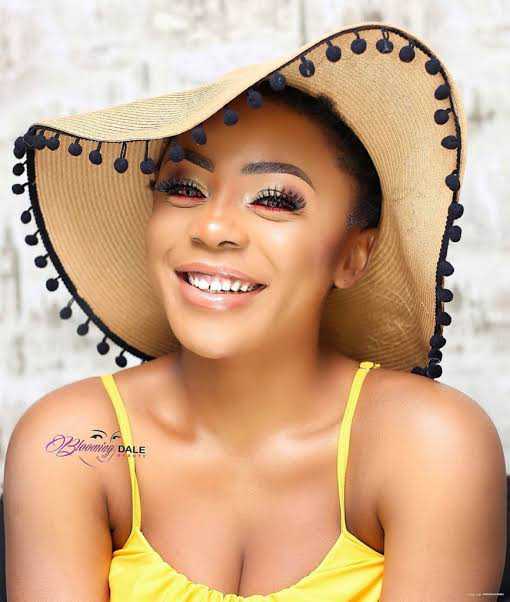 She questioned if she won the show and how sharing money instead of building herself makes any sense.

“2yrs after leaving BBNaija some of my relatives still think I’m a wicked person because when I left BBNaija I didn’t call them to share money.” she wrote. 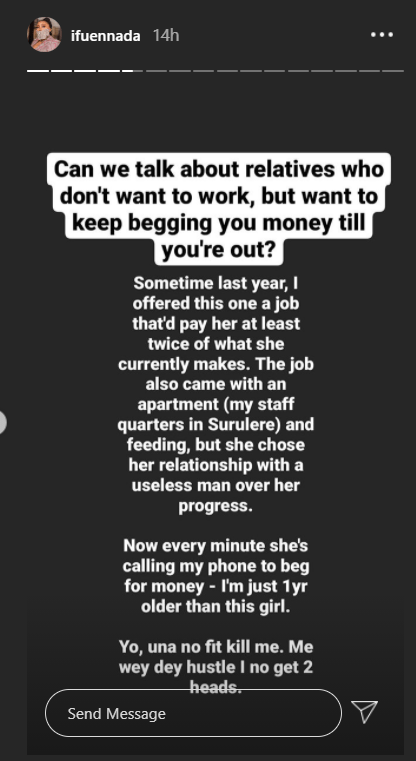 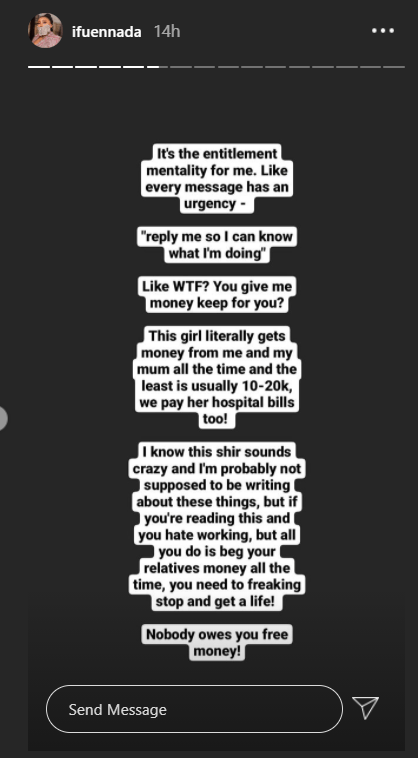 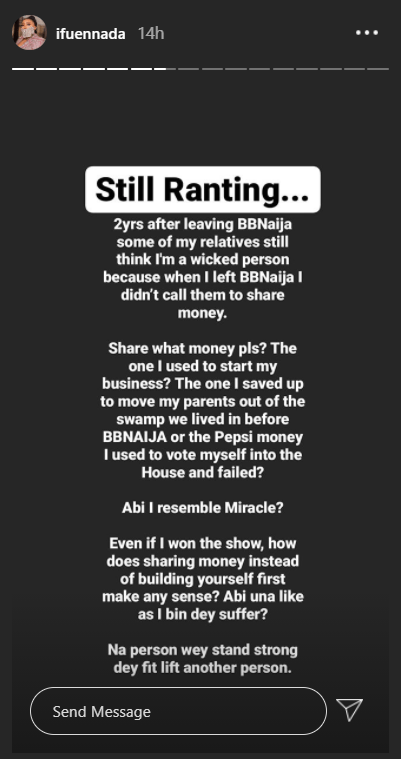