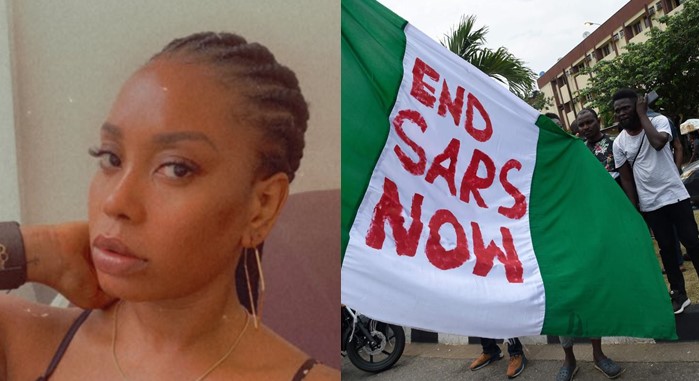 A Nigerian lady with Twitter handle @Eniola__F has shared screenshot of the chat between she and her father who lambasted her for not joining the ongoing protest against police brutality across the country. 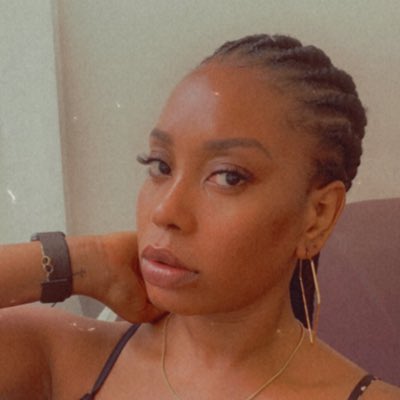 The lady known as Eniola had taken a photo of herself at home and sent it to her dad via WhatsApp but instead of getting the usual appraisal, he criticized her over misplaced priorities.

She sent the photo which was taken by their car garage and told him to take a look at how beautiful she looks in the picture.

She wrote; “See your beautiful daughter.”

But her father who was unimpressed replied; “When others are doing #endsars.”

See their chat below: 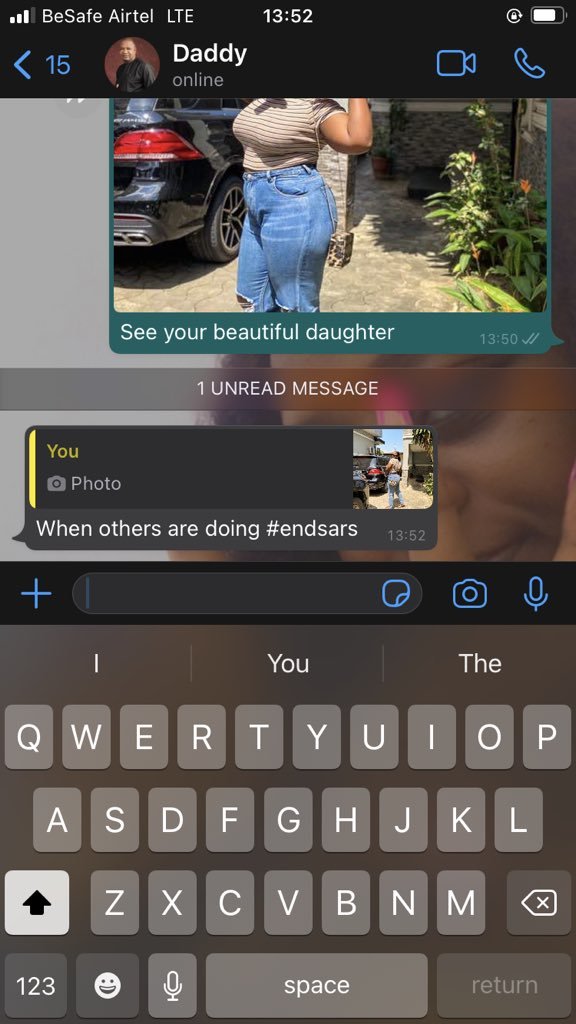