A Nigerian identified as Jimoh Isiaq who was allegedly killed by during the #EndSARS protest in Ogbomosho, Oyo state, today October 10, has been laid to rest. 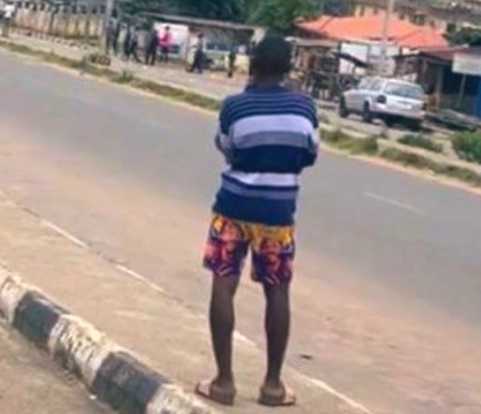 Jimoh was said to be standing by and watching the protesters when a bullet allegedly fired by a police officer hit him. He died later from the gunshot wound. 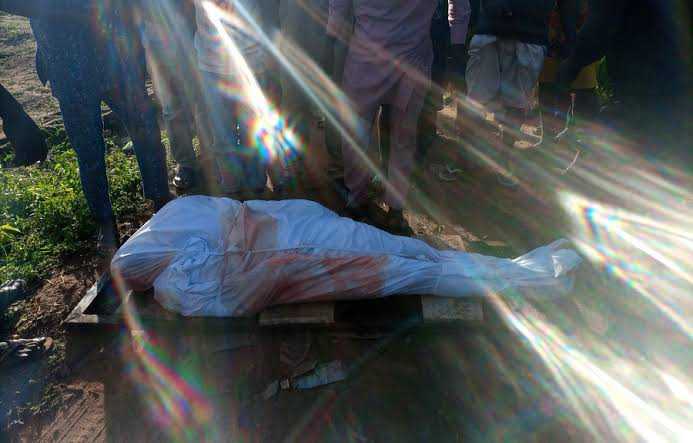 He was immediately buried according to Islamic injunction. 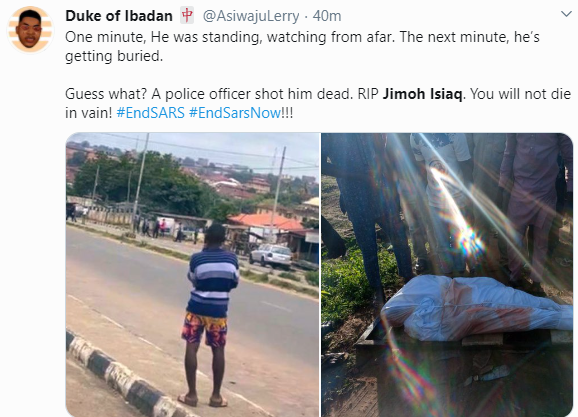 The state police command earlier today issued a statement denying reports its officers killed any of the protesters.

A video from Jimoh’s funeral has been shared online.