Nigerian singer, Yakub Jibril, better known as YQ, has been reportedly chased out of the house by his former girlfriend for refusing to pay rent and other bills in the US. 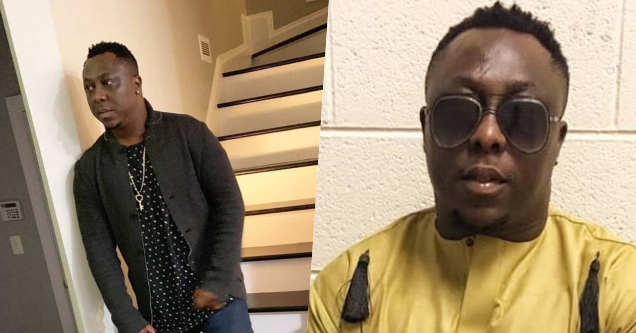 His ex-girlfriend, Jya, took to social media to rant about YQ’s refusal to pay rent.

She said: “Please tell YQ to run me my rent money. I’m his ex-girlfriend and he either never pays or pays late. I’m sick and tired of his mess.”

Singer YQ kicked out of the house by his ex over his refusal to pay rent, other bills in the U.S pic.twitter.com/ZczNTCmXbq

But, in his reaction, YQ noted that he left the house due to domestic violence.

YQ wrote “I hail. I won’t say or post anything further to break anyone. I only ran from abuse and domestic violence because I swore to never lay my hand on a woman. MAKE UNA DE FLEX DE GO.”