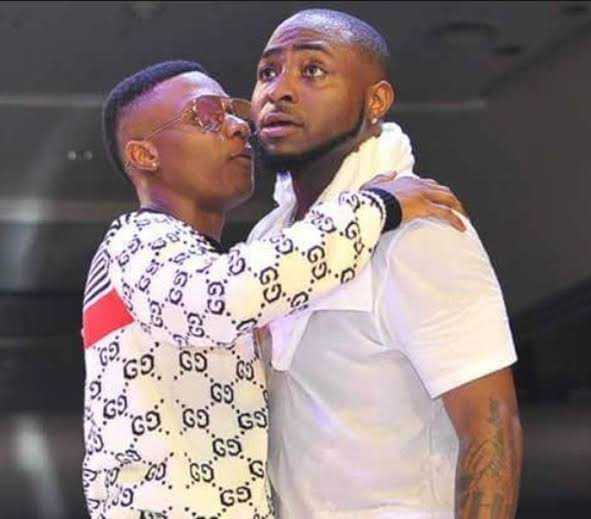 The release of Wizkid’s highly anticipated album, ‘Made in Lagos’, has led to a comparison between him and DMW leader, Davido. Nigerian fans have taken to Twitter to compare the successes and artistic prowess of both artists.

While fans of Davido feel that he is better than Wizkid, some think that Wizkid has outdone himself with the newly released album.

Others are simply interested in enjoying the work of both superstars without having to compare their achievements.

Read Also: “You will not die if you love Wizkid and Davido” – Rapper, Erigga speaks against fan wars

“Maybe because we’re trying to show workings that it’s not us that ever brings Davido’s name into the conversation whenever wizkid drops a project. Just maybe.” 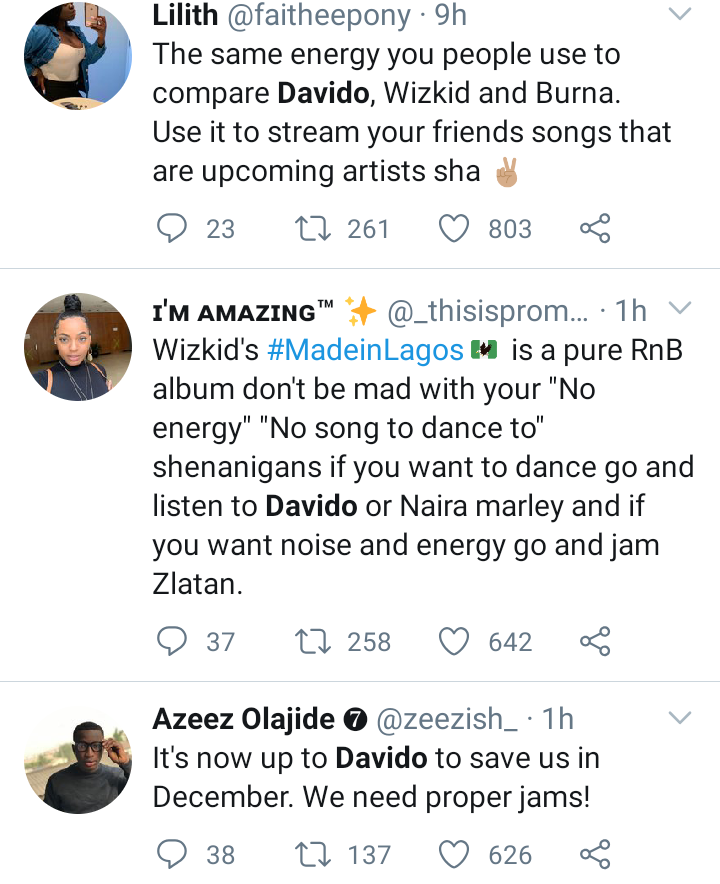