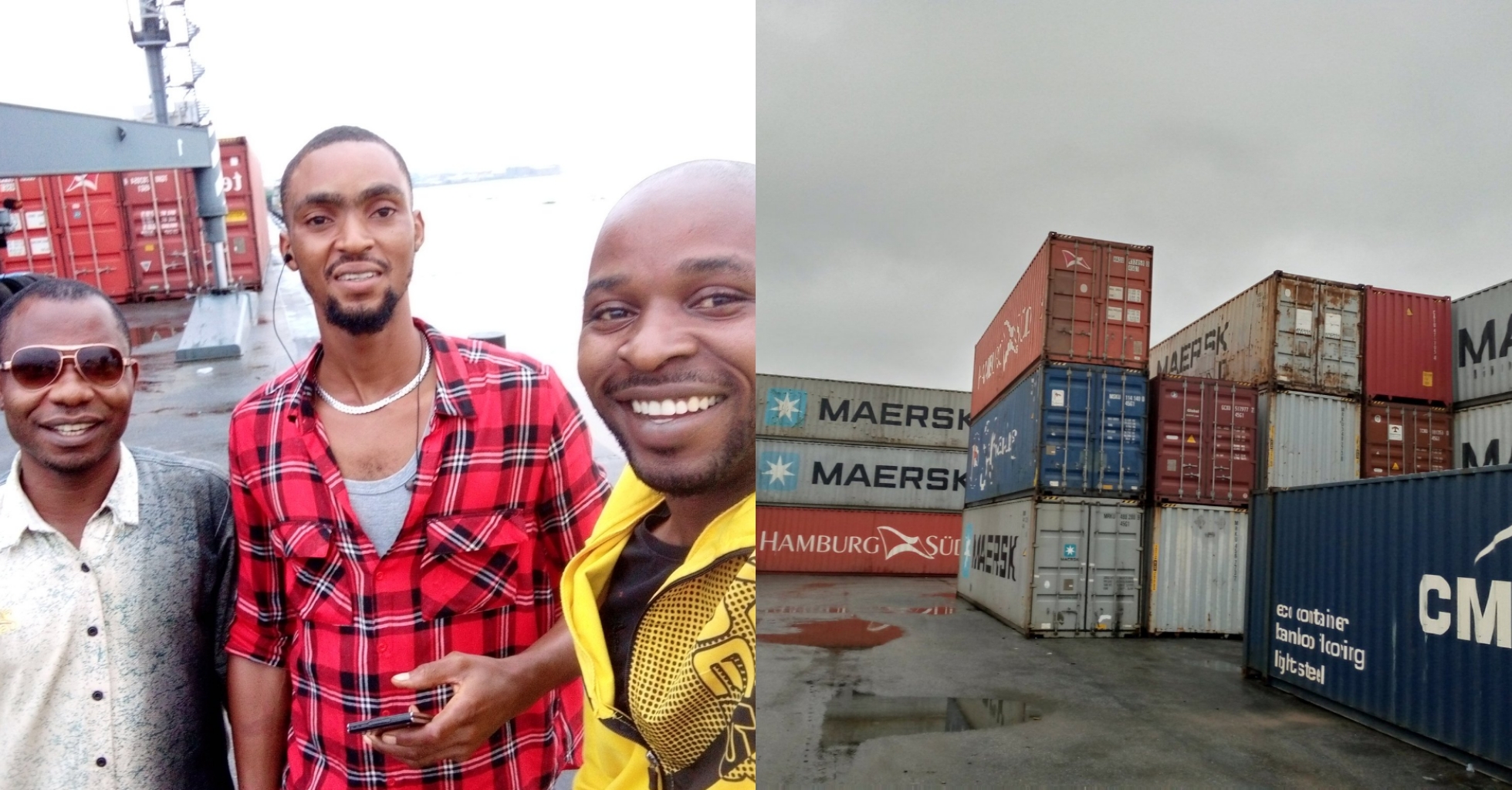 Onitsha sea port has become functional after it was commissioned yesterday, October 6.

Videos and photos from the scene show containers being offloaded.

According to presidential aide, Tolu Ogunlesi: “The Plan is to move containers from Lagos & Onne Ports to Onitsha by barge. For now I believe what’s being done is testing. You need to do a pilot first, assess efficiency, do troubleshooting etc, before you roll out full operations. But if it works as planned it’s gon be a BFD!!” 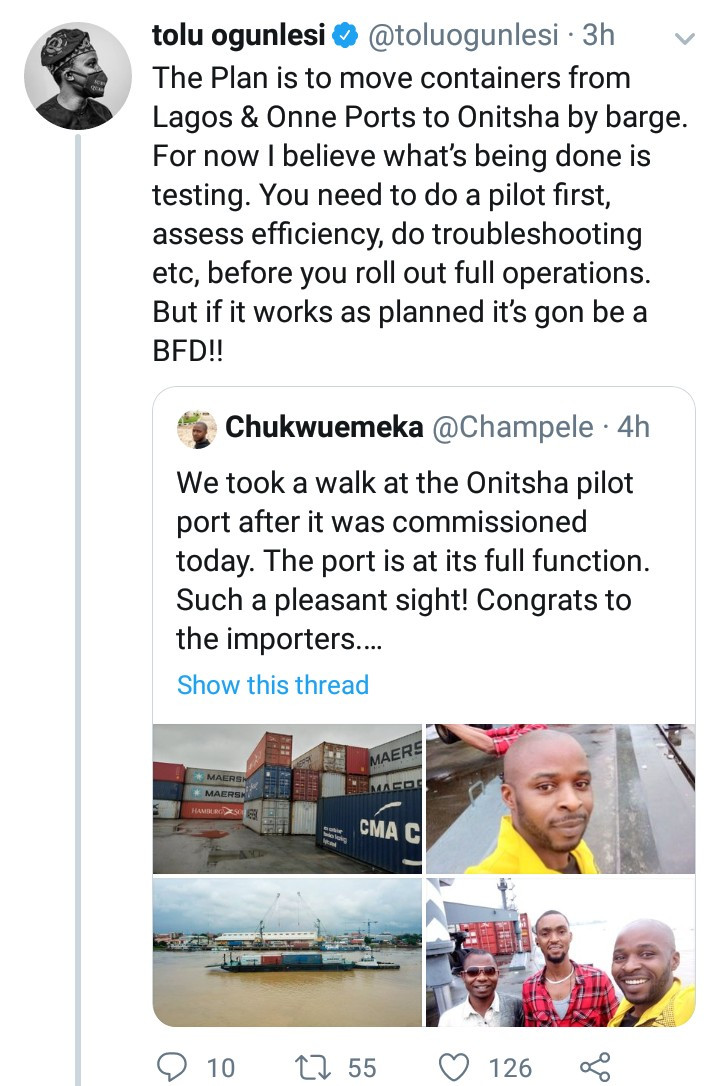 He added: “So someone just pointed out to me that on the Maersk website,Onitsha is now available as a port of final destination. A vessel departing Shanghai Oct 10 (this Sat) has Onitsha listed as terminal port (arrival Dec 2, 2020).” 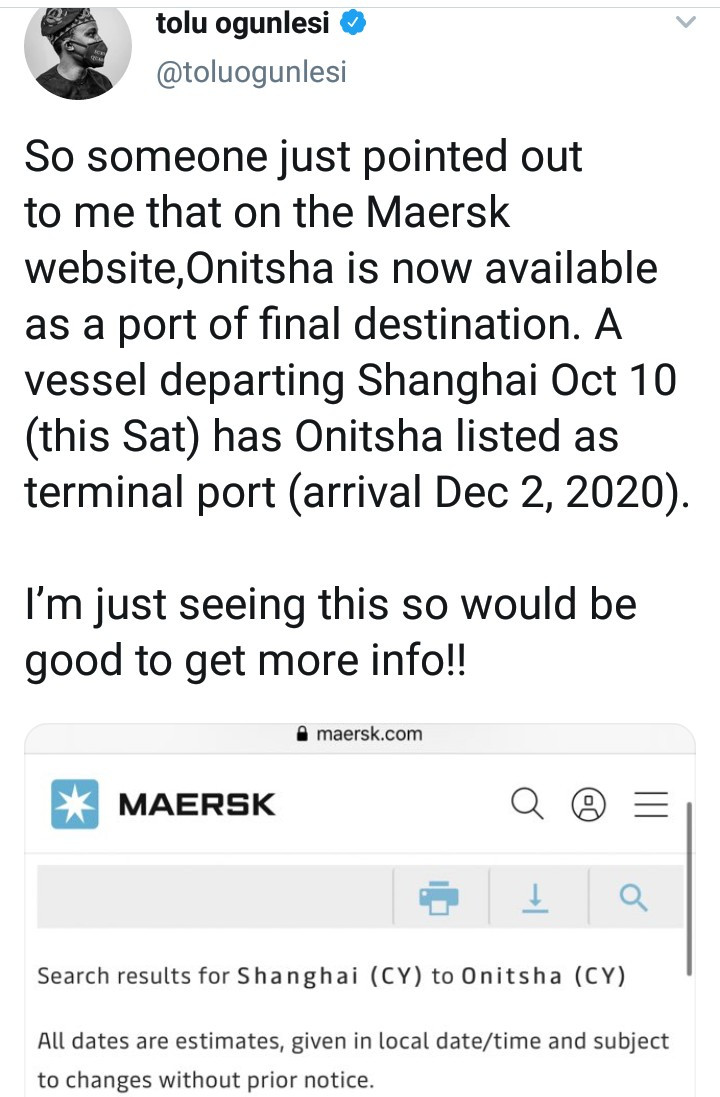 The Onitsha sea port has been non-functional for decades and Nigerians took to Twitter to rejoice after it was commissioned. 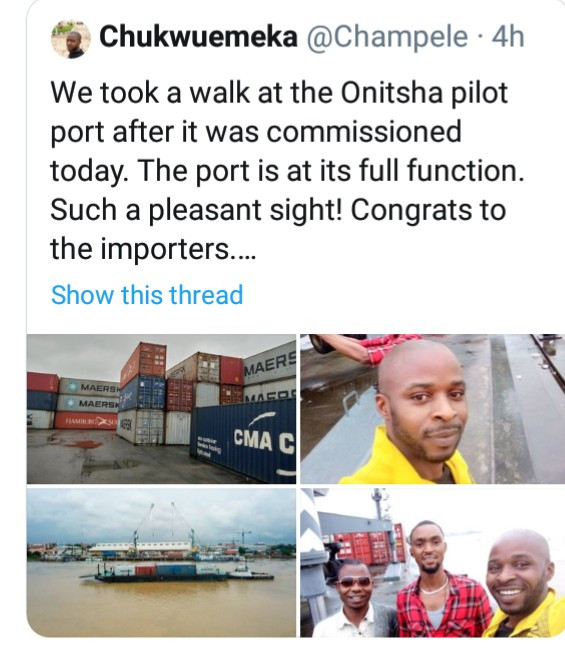 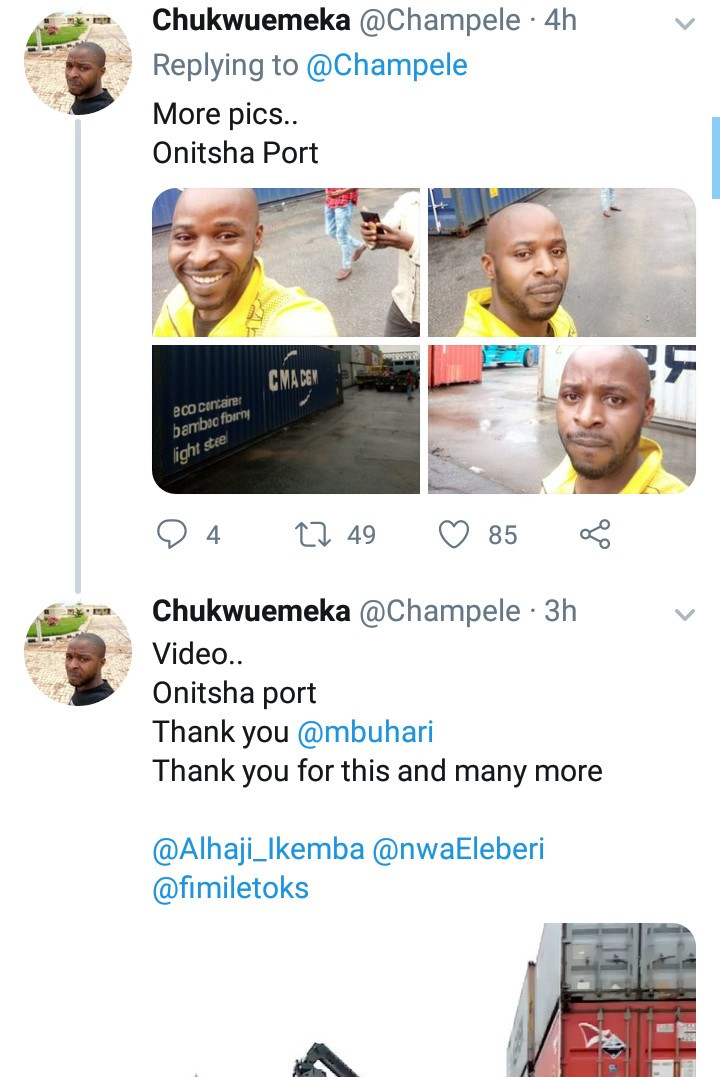 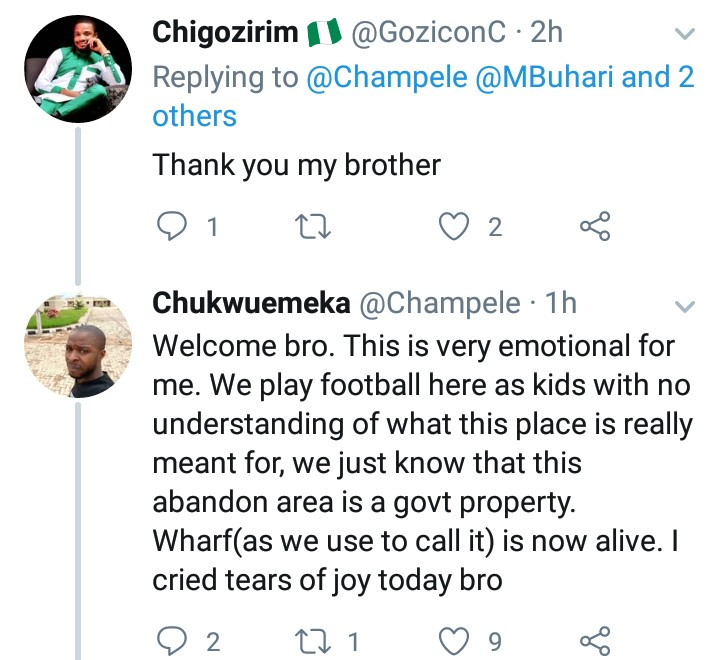 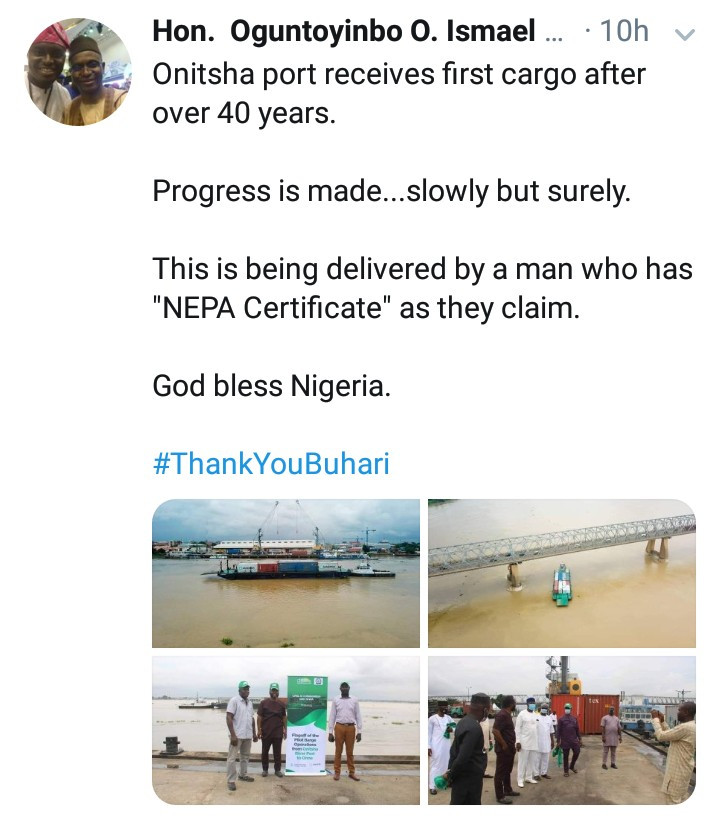 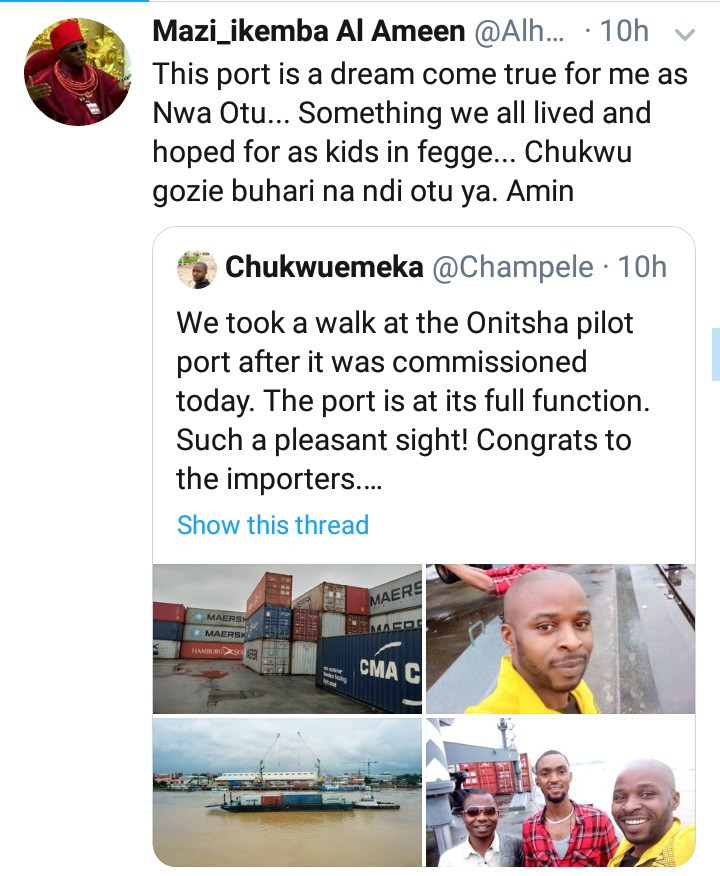 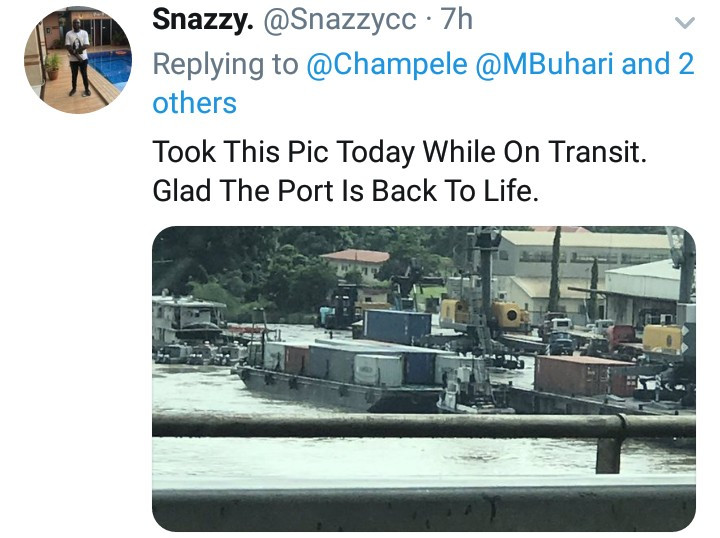 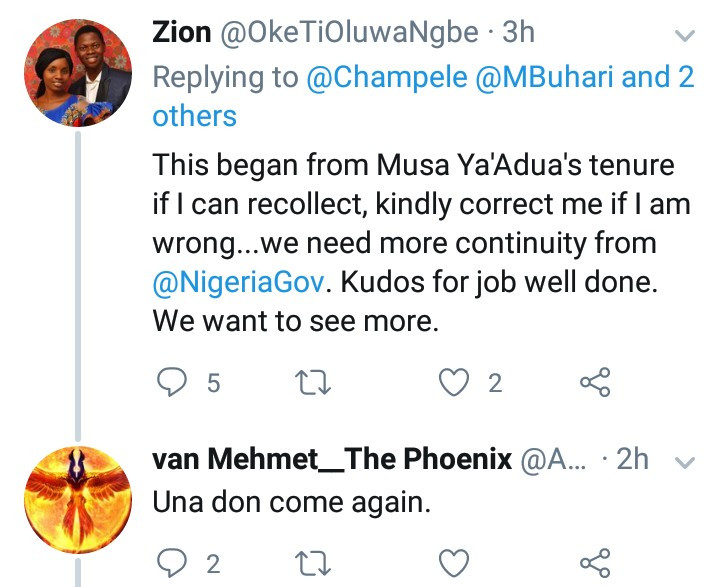 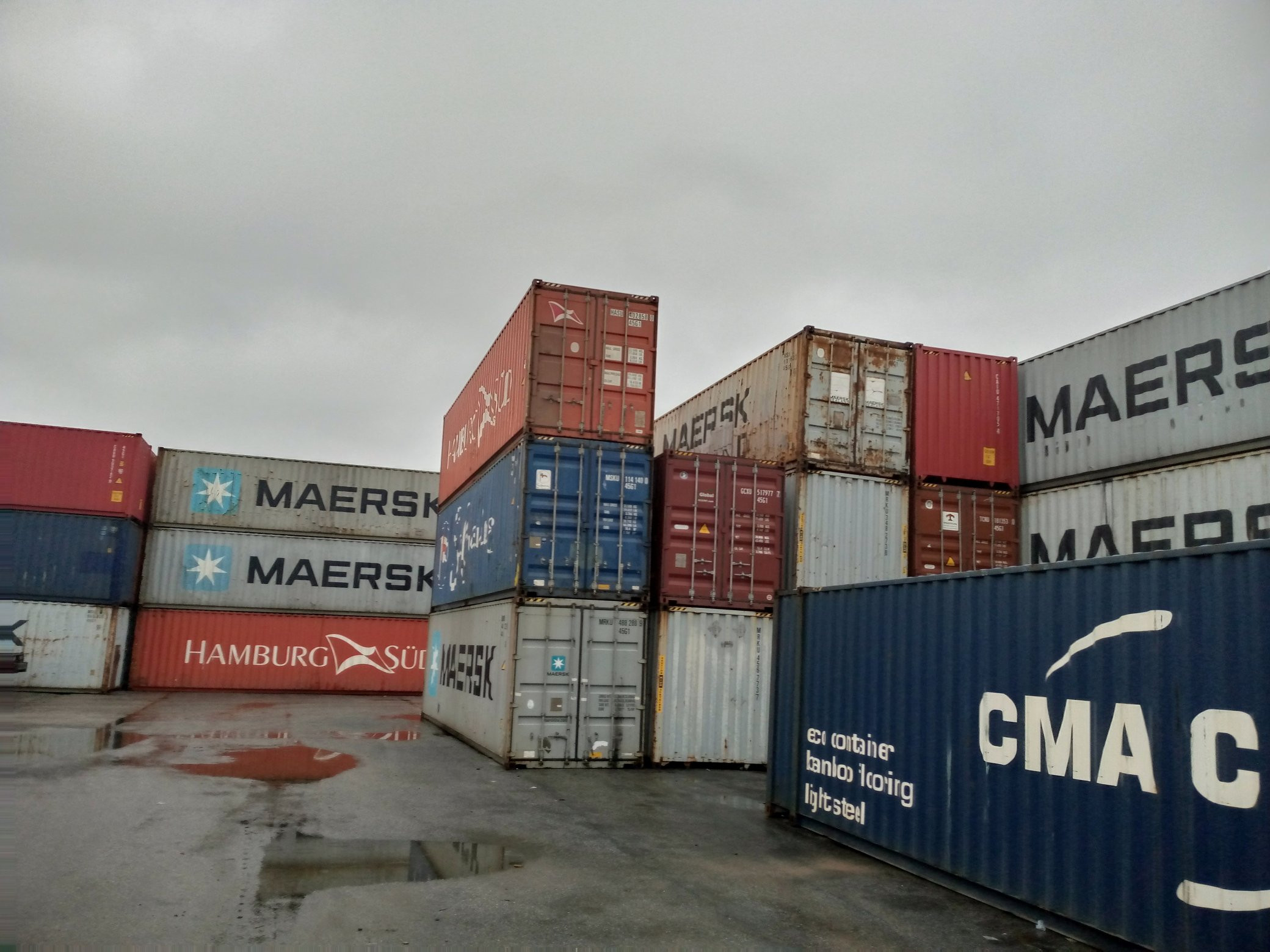 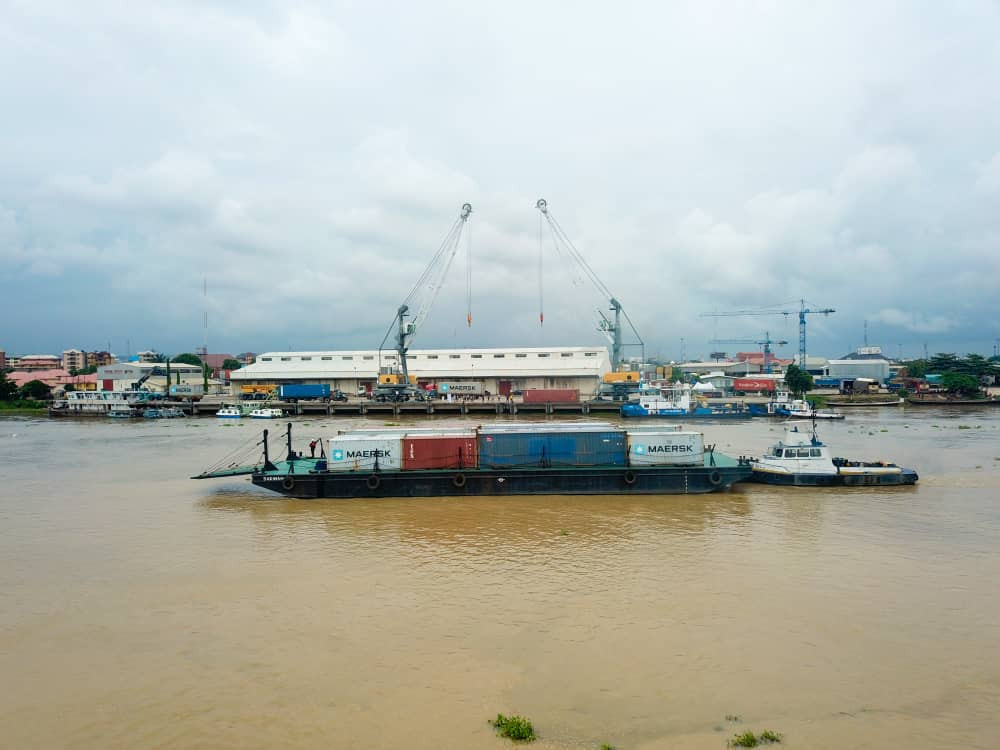 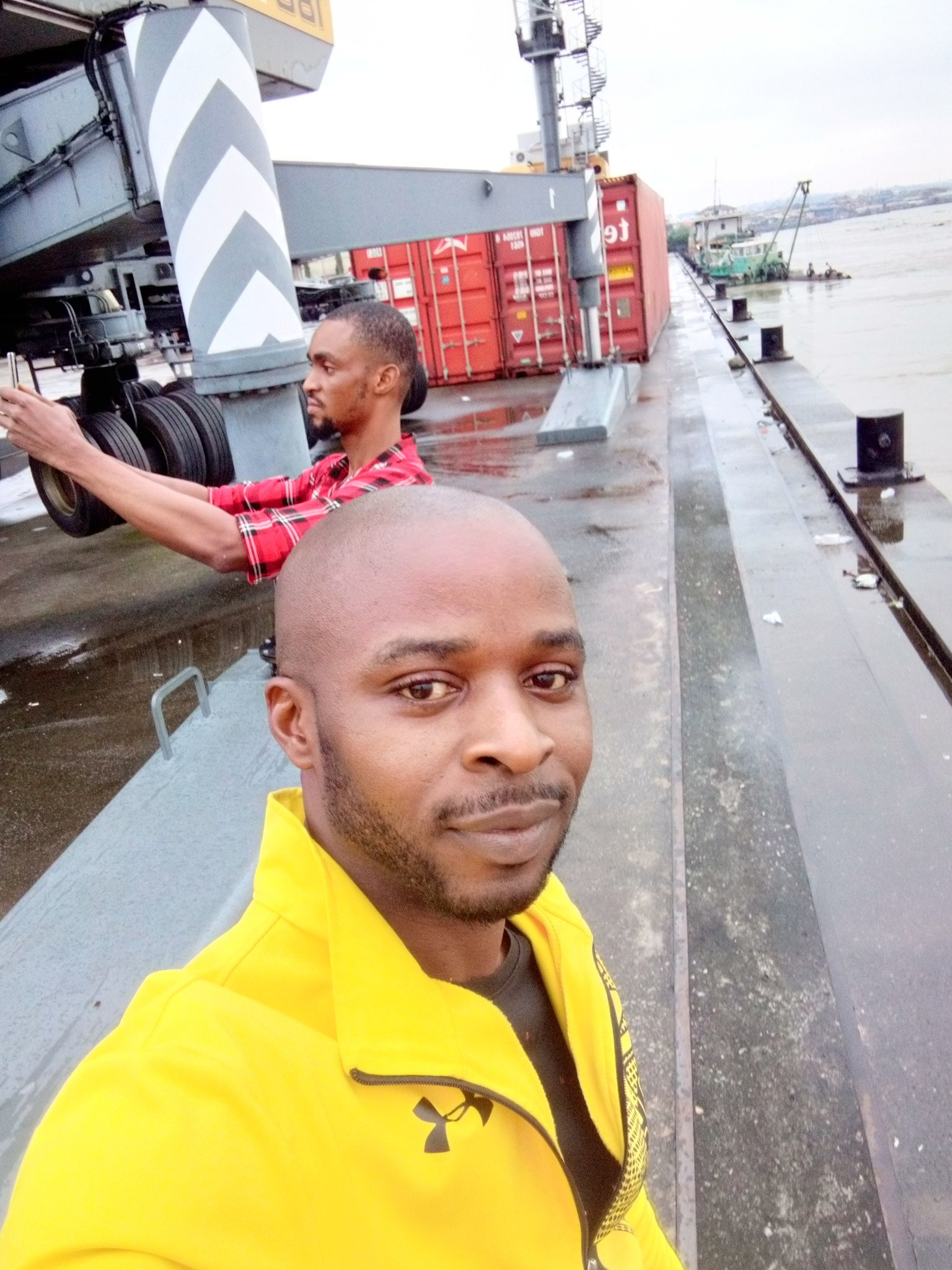 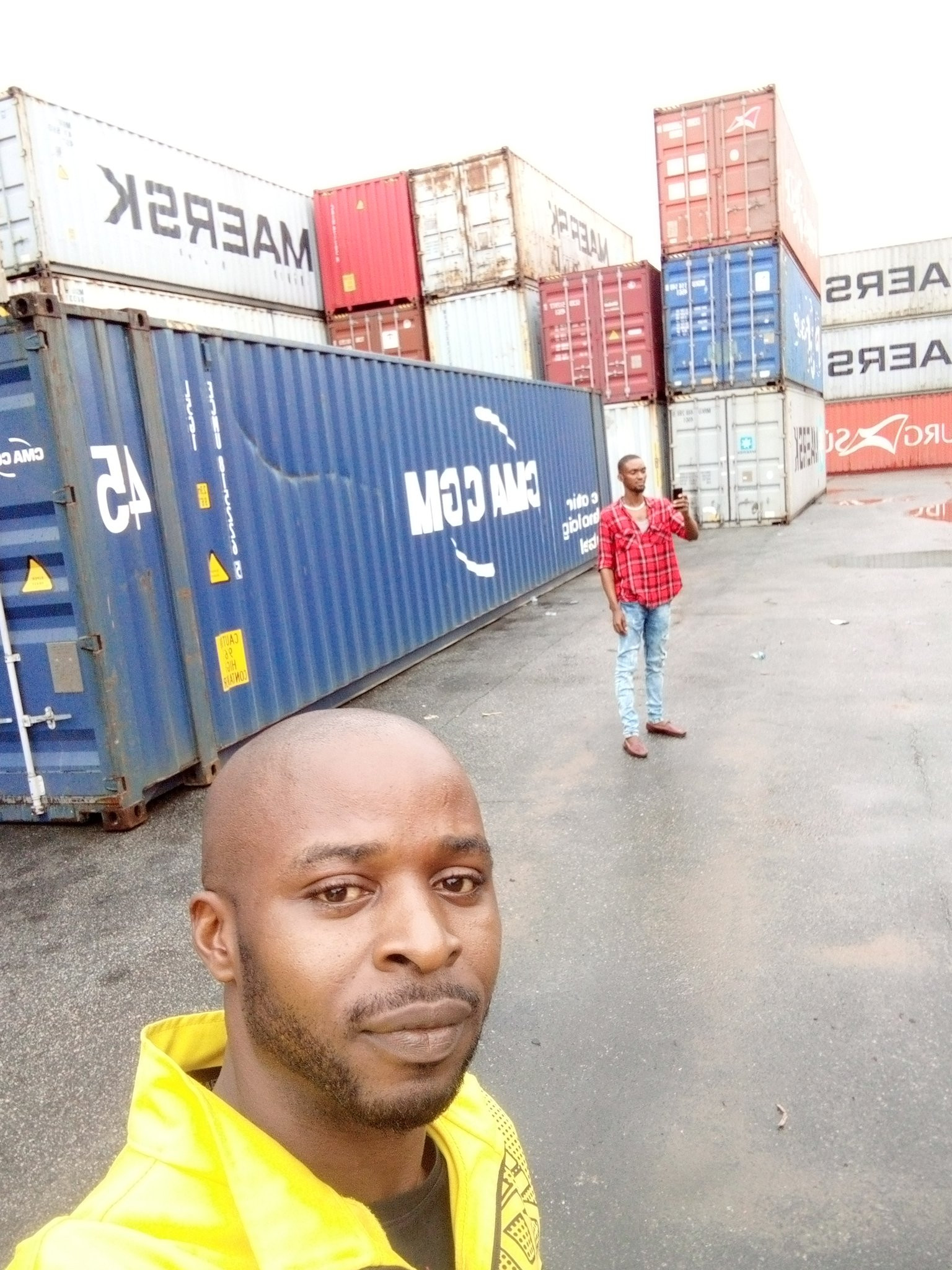