The National Bureau of Statistics (NBS) has revealed that a total of 31.41 per cent of goods imported into Nigeria are from China. 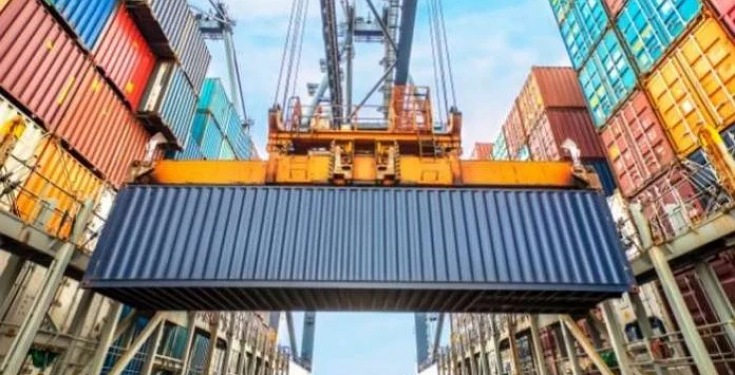 The NBS stated this in it’s report on ‘Foreign trade in goods statistics’ for second quarter of 2020.

It revealed that Spain topped the list of Nigeria’s exported goods within the period.

“The year to date export amounted to N6.3tn, representing a 31 per cent decline compared to 2019.

“Exports by section revealed that mineral products accounted for the largest portion of exports, amounting to N1.87tn or 84.35 per cent, mainly due to the crude oil component.”

This section, it noted, was followed by vehicles aircraft and parts (N221.2bn or 9.96 per cent) and others.

Within Africa, goods worth N149.3bn were exported to ECOWAS member states.